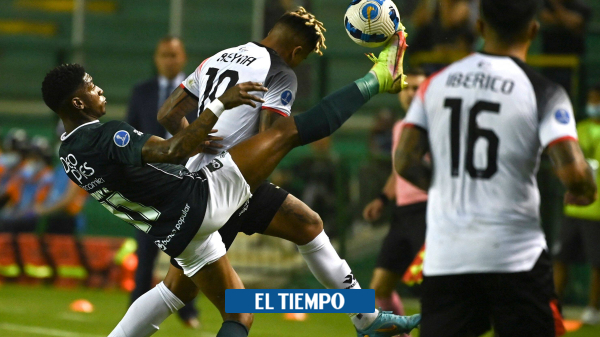 Deportivo Cali could not take advantage at home against Melgar in the first leg of the round of 16 of the Copa Sudamericana. They tied 0-0 in Palmaseca.

Néstor Lorenzo, DT of Melgar and named in the Colombian National Team.

The Peruvian team pressed their Colombian rival throughout the game, which ended with nine players, after two expulsions in the final minutes. The second leg will be played next Wednesday at the Melgar redoubt, the Monumental stadium in the Andean city of Arequipa, at 2,300 meters above sea level.

The winner of this key will be measured in the quarterfinals against the winner of the duel between Inter de Porto Alegre from Brazil and the Chilean Colo Colo. The Peruvian team pressed from the start of the game, undaunted by their status as visitors.

The first risky move came in the 23rd minute when Peruvian striker Luis Iberico received the ball in the rival area and finished off, but his shot went slightly wide. In the 30th minute, Iberico headed in front of Guillermo de Amores’ goal, after an assist from the left by Paolo Reyna, but the ball went over the crossbar.

Four minutes later, Cali, led by Venezuelan Rafael Dudamel, had their best chance to score when Harold Mosquera kicked a Chilean inside the Peruvian area, but the ball went wide.

In the second half Cali came out with a more aggressive attitude, but little by little Melgar took back the initiative and Iberico caused several headaches for goalkeeper De Amores. In the 60th minute, midfielder Alexis Arias assisted Iberico, who escaped between two Cali defenders, eluded goalkeeper De Amores and finished almost without an angle.

The ball hit the post and went out of the field, but the play was annulled because the Peruvian attacker was ahead. Ten minutes later Iberico eluded a defender and launched a cross from the left. Cristián Bordacahar finished off the ball in front of the goal, but it went slightly wide. In the final minutes, the Cali players were losing patience and the Colombian team ended up with nine players after the expulsions of Carlos Lucumi (85) and Daniel Luna (88) for assaults on rivals.

For Melgar, who takes a valuable point from Cali, this series marks the farewell of Argentine coach Néstor Lorenzo, who will take charge of the Colombian team after the second leg of the round of 16. Lorenzo arrived at the Arequipa team at the end of 2020 for his first experience as technical director.

A year and a half later he has Melgar in the round of 16 of a continental tournament and a leader in the Peruvian Apertura, in which it is enough for him to draw on Sunday to lift the title. 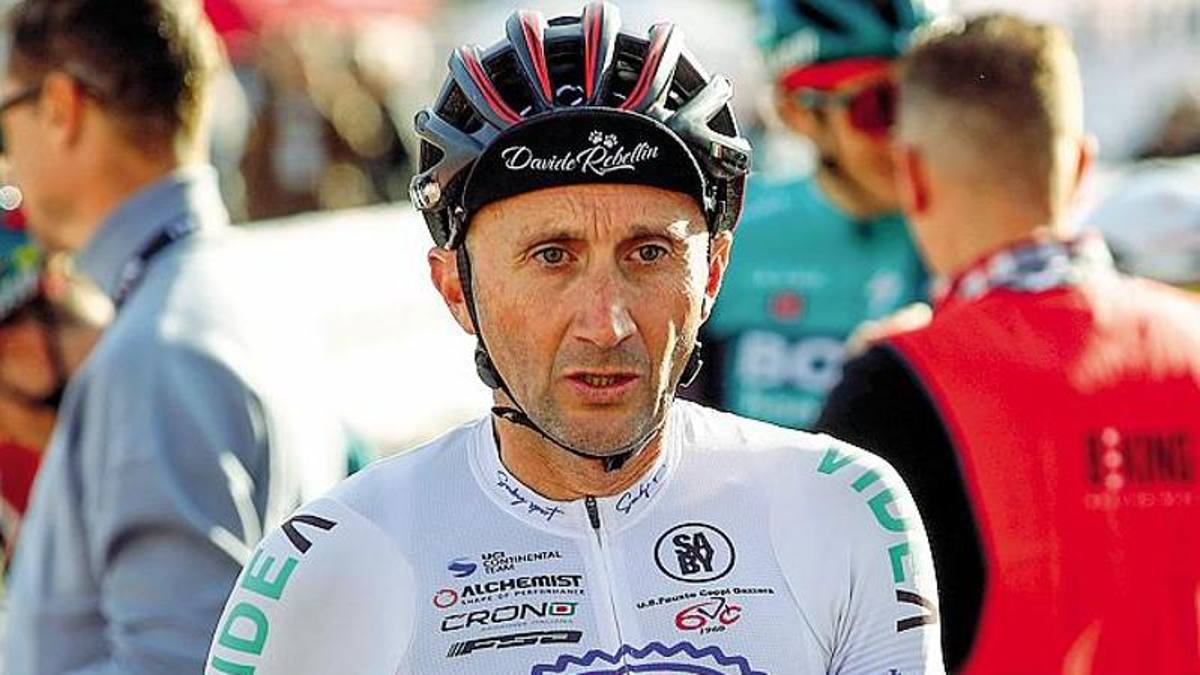 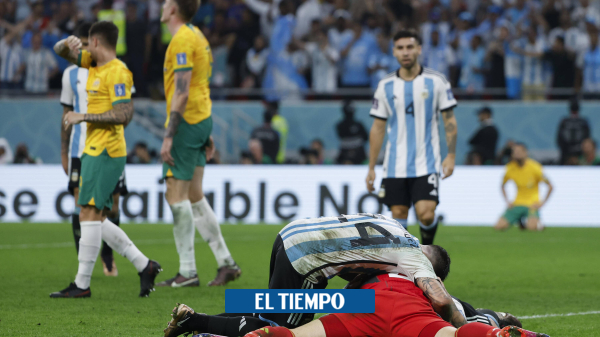