Calabria, the focus is on Juventus voters. Pd-M5s in crisis, the Mauro card 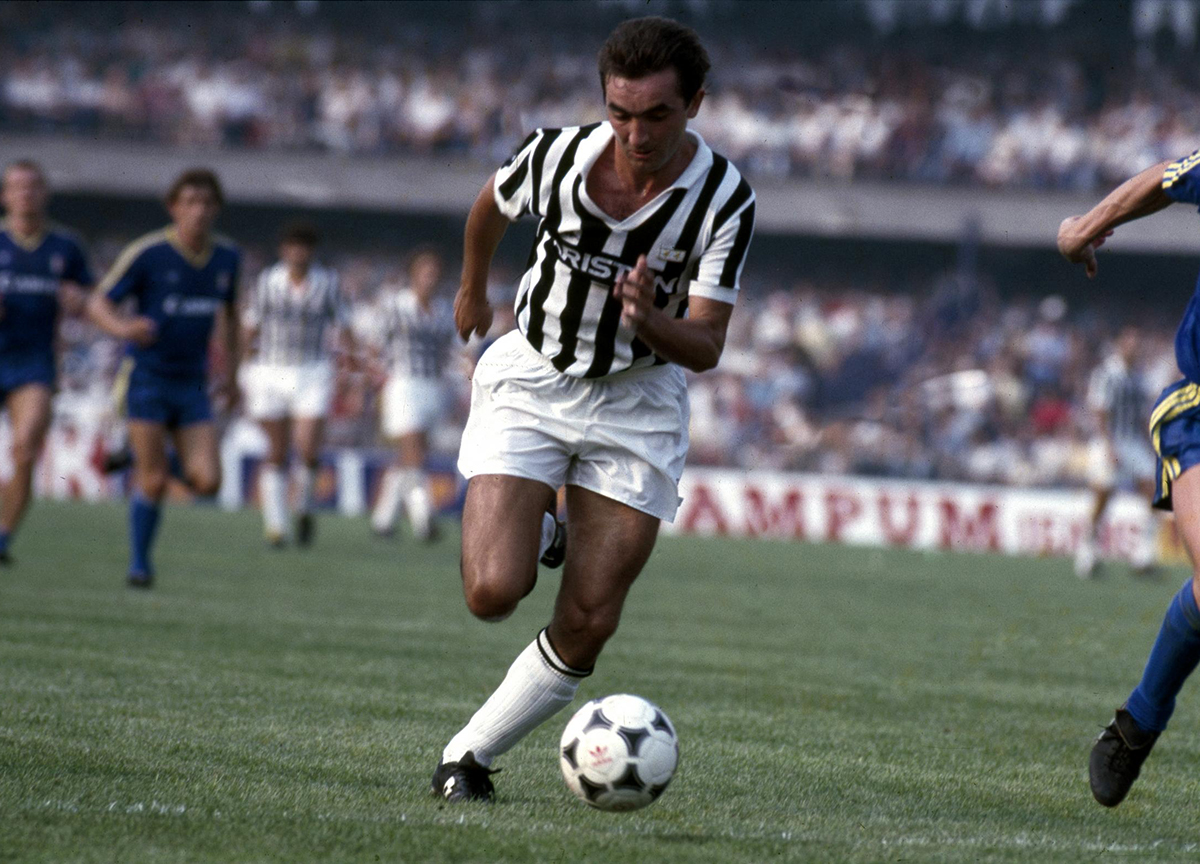 Calabria, the focus is on Juventus voters. Pd-M5s in crisis, the Mauro card

The Democratic Party continues its search for a candidate for the autumn administrative elections in Calabria. Enrico Letta’s party has had to deal with various problems so far, with names indicated and immediately burned due to various problems. With the chaos inside the M5s, finding a common name is even more difficult. The question – reads the Fatto Quotidiano – looks more like a tragicomedy every day. With uncertain stakes: the defeat is given by the big clubs almost for certain and the real game for most seems to be to find a place in the Council, albeit in the opposition. After the failures of Nicola Irto and the entrepreneur Maria Ventura, who retired after rumors ran around for days about an anti-mafia ban that would have hit a company of the industrial group attributable to her family. Now there is a new candidate.

Massimo Mauro, Calabrian, former Juve player, then also commentator for Sky and former deputy of the Democratic Party, has been contacted. He is also quite perplexed, so much so that he has asked around for opinions and advice. Thus, a news that had to be highly confidential spread. Among the reasons for his indecision, also his non-profit organization, the Vialli Foundation, engaged above all in the fight against amyotrophic lateral sclerosis, which perhaps he should leave. Just last night a dinner was scheduled to try to understand if there were margins to convince him to accept a possible offer. However, there has not yet been officially, at least at the national level: for now, it is a question of “surveys”, of attempts in advance to test any availability.