Caixabank seeks to cut up to 18% of workforce in Spain 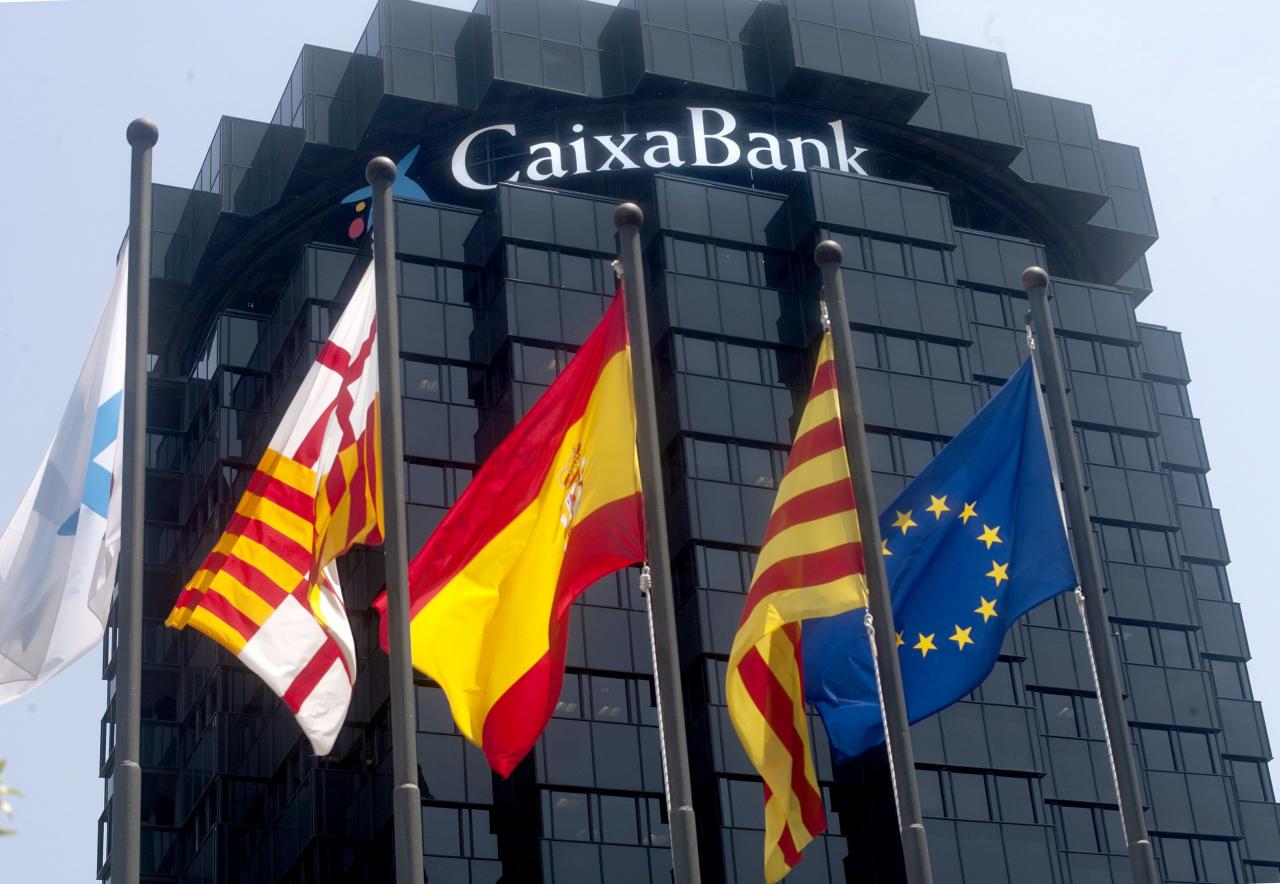 Spain’s Caixabank wants to shed almost 18% of its workforce and shut down hundreds of branches as part of a cost-cutting plan after buying state-owned lender Bankia, a union spokesman said on Tuesday.

Caixabank, which last month closed the deal with Bankia to become the country’s largest bank, declined to comment.

The bank union Comisiones Obreras Caixabank was given details of the cost cuts at a meeting, a union spokesman said. Management informed them they wanted to lose 8,291 jobs and close 1,534 branches.

The number of total layoffs may eventually be smaller at the end of the negotiations between the bank and the unions.

In September, Caixabank agreed to buy Bankia for 4.3 billion euros ($ 5.18 billion), in a deal underpinned by annual cost savings of 770 million euros by 2023.

The bank did not provide any details of potential staff reductions or branch closures at the time.

Hit by the fallout from the COVID-19 pandemic, ultra-low interest rates in the euro zone and a shift by customers towards online banking, Spanish lenders have been cutting costs by reducing payrolls and branches.

Russia raises its pressure on US companies with YouTube investigation