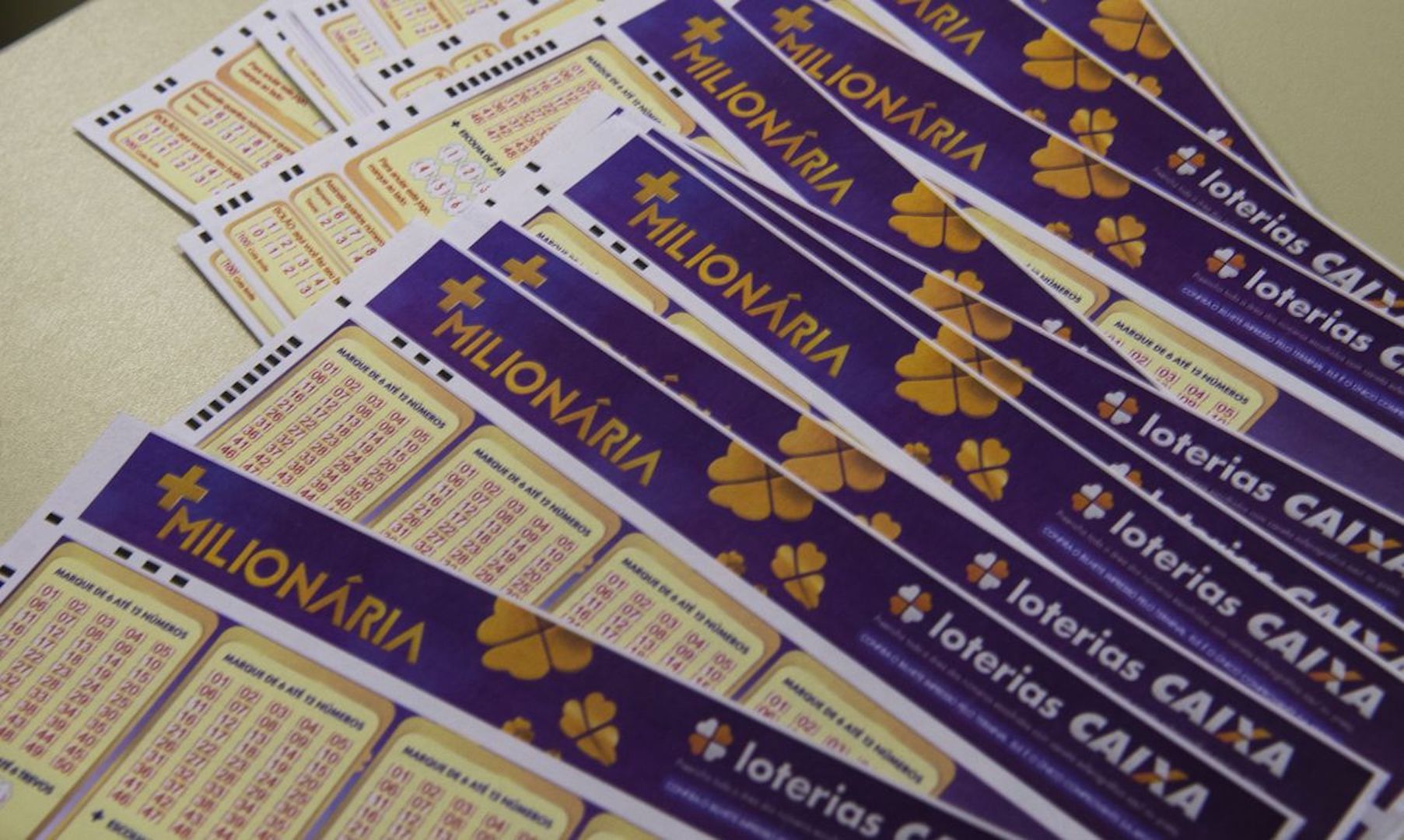 Caixa will hold this Saturday (May 28, 2022) the draw for the newest federal lottery, the +Milionária. Unlike Mega-Sena – the most popular draw with the biggest prizes -, the new modality is composed of two different markings in the same game. In the 1st marking, the player must choose 6 tens from 1 to 50. In the 2nd, called Cloverthe player must choose two numbers from 1 to 6. The grand prize goes to whoever manages to match the six tens and both clover numbers.

In addition to the different way of betting, +Millionária also brings innovations in the award. There are no jackpots and all draws will offer at least R$10 million. The draw will be held weekly and will offer 10 different prize tiers – another peculiarity when compared to Mega-Sena, which only offers 3 prize tiers: court, corner and sena.

According to Caixa, the chances of hitting the six dozen and the 2 clovers is small: one in 238,360,500. The chances of success for the lower prize tiers, however, are higher. The chance of having the stake returned (R$ 6) is one in 15, requiring 2 numbers from the main game and only 1 clover to be correct.

See how the prize pool will be distributed among the winning bets of +Millionaire:

Like other federal lotteries, bets can traditionally be placed at lottery houses. It is also possible to place bets onlinethrough the Caixa website. To make the digital bet, the user must be over 18 years old and have a valid credit card to play the game. Caixa will receive bets from +Millionária until 4 pm this Saturday (May 28, 2022).

What to do with the prize?

For the lucky person who manages to hit the +Millionaire combinations, Caixa informs that the R$ 10 million can yield around R$ 63 thousand if invested in savings. With the money, it is possible to buy 169 popular Renault Kwid Zen 1.0 cars, at R$ 59,090 each. If the winner is a digital investment enthusiast, the grand prize can guarantee 73.5 bitcoins at the time of the report (R$ 136,043).

Published in the Official Gazette of the 18th of April, +Millionaire started receiving bets in early May. The new lottery marks the celebration of 60 years of Caixa’s sports lotteries, and is the 11th lottery in the bank’s portfolio.