The president of Turin spoke about the football crisis at the presentation of the ‘For Men’ calendar: “Football retains a large part of sport. It must be supported as has been done with cinema and TV. In recent years mistakes have been made, for example overpaying the players”

“Football doesn’t deserve help, but it needs to be helped.” Urbano Cairo returns to comment on the amendments presented in Parliament to support football. “It’s true – admits the president of Turin and Rcs MediaGroup -, the world of football in recent years, with its excesses, has made mistakes, for example by overpaying the players, but it has also had some undeniable problems”. One above all: “Covid, which has affected many sectors, is certainly not football that wanted it. As a result we have had fewer spectators in the stadium and reductions in sponsorships. The market has thus completely deflated, including the value of the players who companies perhaps counted on selling. We must not forget that football supports a large part of sport by making a contribution to taxation which is equivalent to 70% of the sector. I repeat: we do not deserve to be helped, but we need it due to the penalties suffered. We have not received a single aid, contrary to other sectors, such as cinema for example.And I say this as a cinephile and lover of television series: it is not fair that cinema has received almost one billion in aid with tax credit (the possibility of offsetting debts for a credit accrued against an investment in the sector, ed.) and zero football. Cinema too has overpaid actors like our athletes, football too has need to be helped”.

See also  Cairo: "No to the demolition of San Siro. Casini? I didn't vote for him but I'll help him"

A lifesaver could also come from the extension of the duration of television contracts, currently renegotiated every three years, through a modification of the Melandri Law. For Cairo it would be “a positive idea. the third would gain by offsetting the losses in the first year. And obviously a five-year package would allow us to obtain a slightly more rounded offer from the TV channels, which would do good for football.”

During the presentation evening of the 2023 calendar of For Men, the publication of which he is the editor, there was more than one thought for Torino as well, which is back to warming up its engines after the world holidays, awaiting the return to the field in Serie A, scheduled for January 4 at 14.30, at home against Verona: “We certainly made a good start to the championship – explains Cairo – After the first 15 days we are in ninth place with 21 points. We played excellent games, some we We drew and we should have won, we lost others undeservedly, but we still won a lot. So we’re satisfied.” Thanks also to a transfer market that raised the technical rate of the squad available to Ivan Juric: “The summer session gave good life to our coach, who is also very good at developing the talents of both the young and the less young. He has recovered also some players in difficulty, see Rodriguez who is doing a great World Cup. I am very happy to see so many grenades in Qatar. I am sorry for Serbia’s elimination of Lukic, Radonjic and Milinkovic-Savic. I am rooting for my players “. 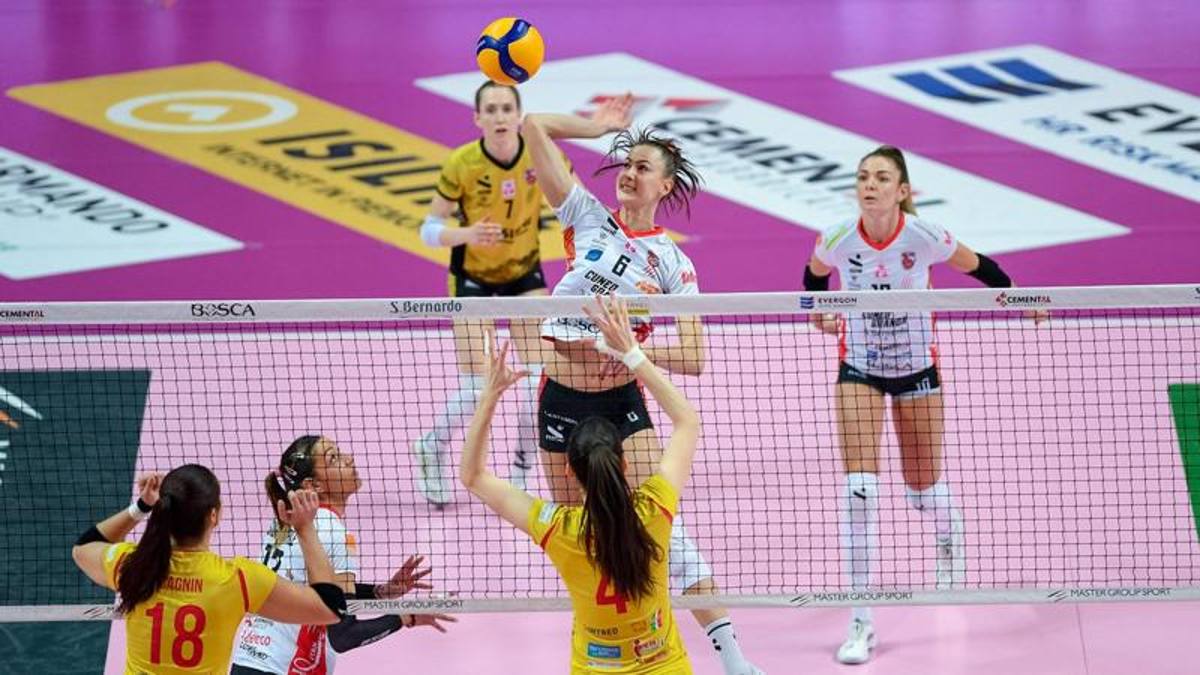 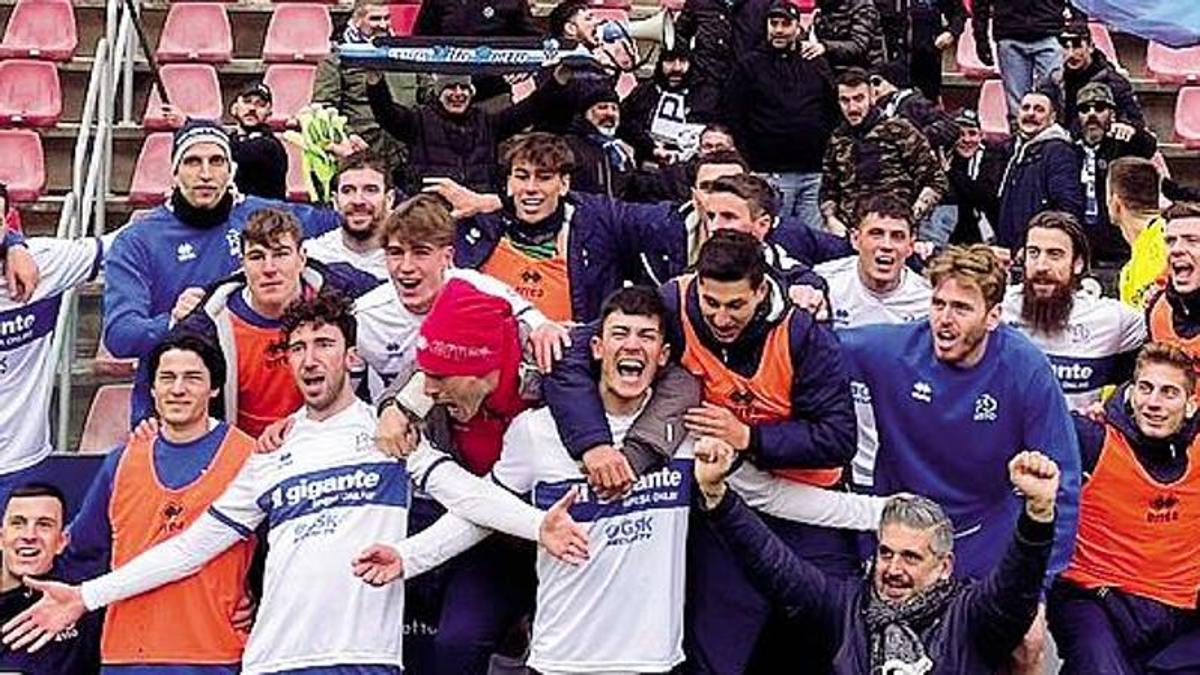