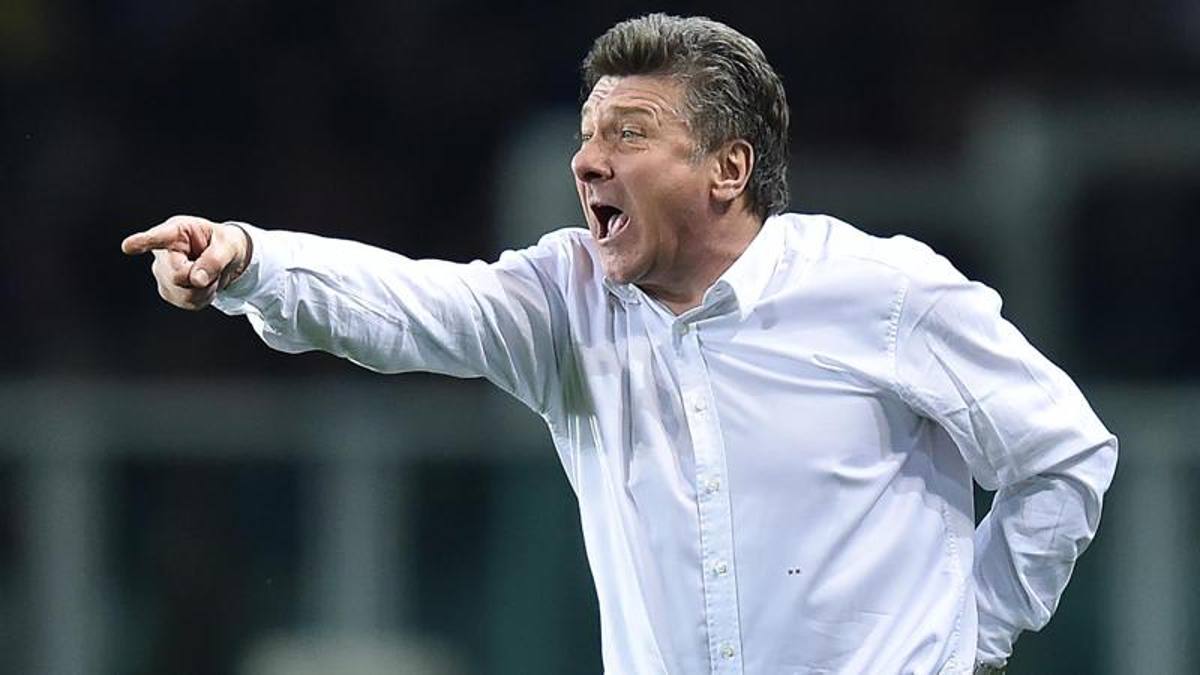 The new coach will rely on 3-5-2, maintaining the backbone of the team. Some measures are foreseen in defense

After Verona, Cagliari also drastically changes register. Via simple inside Walter Mazzarri who returns, then, in A after a couple of seasons of pause.

WHAT CHANGES TO THE FANTACALCIO

The arrival of the Tuscan coach on the Cagliari bench should not generate too many upsets from a tactical and fantasy football point of view. Mazzarri’s credo, in fact, has always been the 3-5-2, a form already used by the island club in the management of Semplici. Sure there will be some minor changes, but the skeleton remains the same. Joao Pedro can exalt himself even more by covering the role that, in Naples, was of “Lavezzi”, that is of an all-field player, technical and attacking leader of the Sardinian team. The Brazilian got off to a good start with three goals in three appearances and can continue on this path also in the next matches. The rossoblu are eager to put a bad start to the season behind them, also due to the many goals they have conceded. Surely Mazzarri will intervene a lot in defense, avoiding three average goals per game (two from Spezia, four from Milan and three from Genoa) so far taken by Cragno and his teammates. Trust also in Marin, Nandez and Pavoletti, other key players of Cagliari. Romanian has become very solid after a first phase of acclimatization. Now it is essential in the median. The Uruguayan is a wild card: it will be up to the former Napoli and Torino coach how to use him, whether as an “winger” or a midfielder. Finally, Pavoletti can – net of the physical problems that overwhelm him – return to make the difference since with the Tuscan coach the fifths in midfield will often cross putting him in the right conditions to hurt.

Challenge the best fantasy coaches at the Magic Gazzetta National Fantasy Championship, the general classification starts on September 25th! You still have time, but hurry up! A € 260,000 prize pool is up for grabs. Get active now!