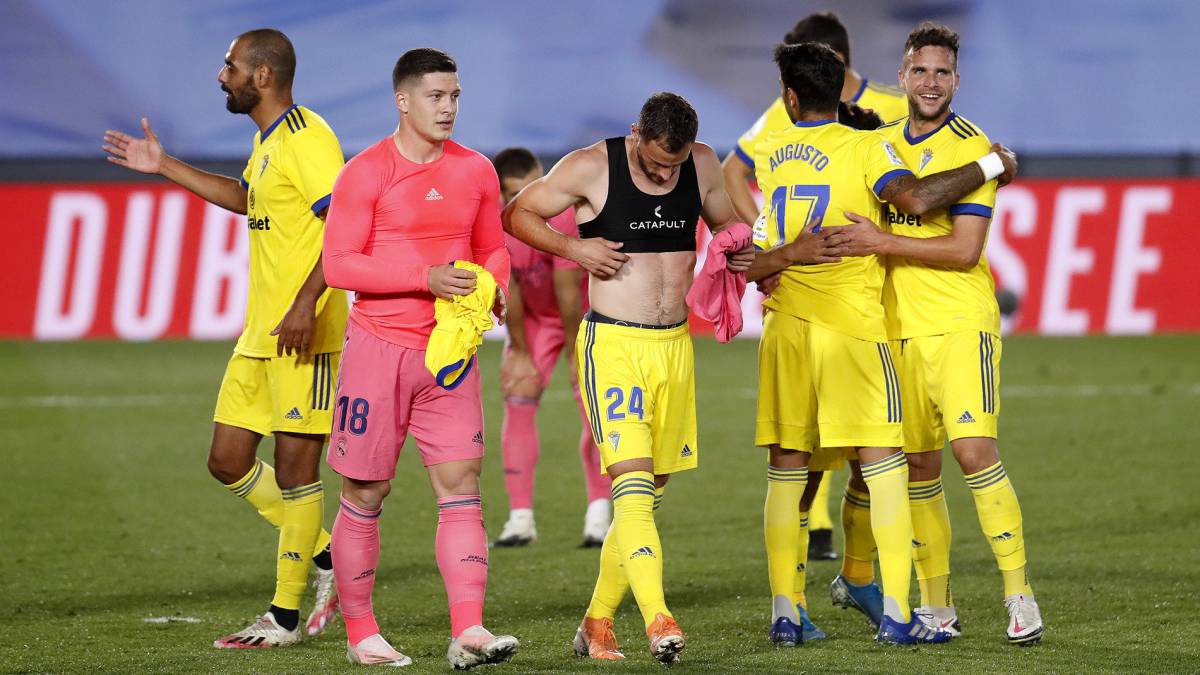 If the Cádiz Football Club did not exist, it would have to be invented. There are clubs that cheer up football and yellow is one of them. The football that had them five years ago in Segunda B yesterday rewarded the Cadista fans with a milestone: overwhelm a whole Real Madrid as soon as they return to Primera.

Asked Kiko Narvaez in these pages that Álex Fernández, Choco Lozano and Negredo play like that Quinta de Ramón, the Mate, Fali or himself, lads with an amateur spirit who Coming from Third Division between pork cracklings with lemon they managed to start a 1-1 at the Bernabéu in 1992 when they were hardly thinking of going to take their picture. This 2020 Cádiz had equally fun but added a professional destroyed Madrid With a first half in which it was an Atlantic wind: five shots between the three clubs, Madrid had not received as many since September 2018. Salvi was the Levante wind that passed over and over Marcelo and turned Madrid’s left wing into a catastrophic zone. He surfed and surfed while Negredo bathed freely behind Kroos, Nacho was the victim of his brother Álex in ten with the Fernández as if they had never known each other forever and José Mari almost stretched the towel in the center of the field of Di Stéfano.

For the chirigotas of the Falla

A party that some comparsa will talk about in the jokes from the Falla Theater during the next Carnival, for sure. It was enough to look outside the field of play and see what the television eye sometimes does not see. While the Madrid bench it was a stalls of the opera, silent and immobile, the one in Cádiz was the chicken coop in a variety show. They were so involved in the game that they made the fourth official, Mallo Fernández, ink sweat, who had enough to try to tie a short hyperactive Cervera, the key man of yellow joy with a tactical exercise lesson for the coaches workshop.

“Euphoric at not losing 0-4”, the well-known (Madridista) journalist Manuel Jabois tweeted. Madrid was at times a joke champion, Cádiz made history and no cadista fan will be able to tell their grandchildren ‘I was there’. The thing is funny. 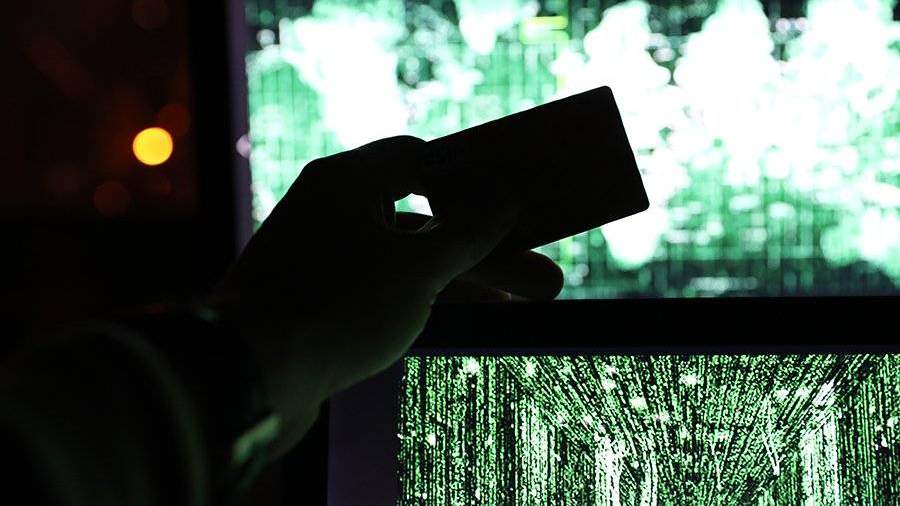 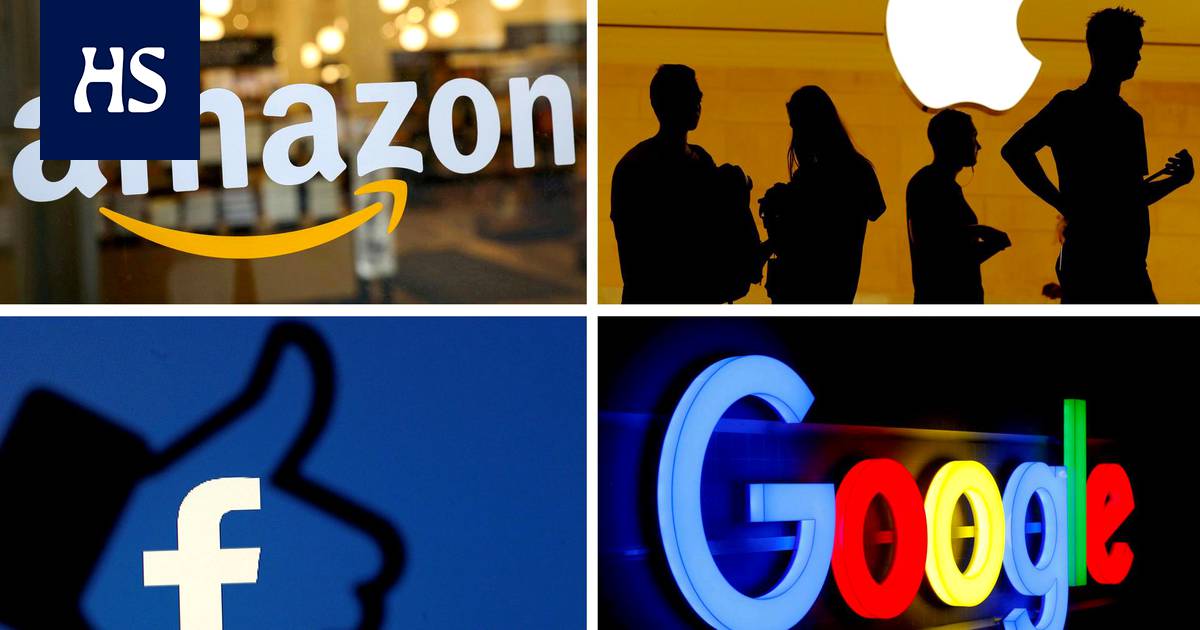 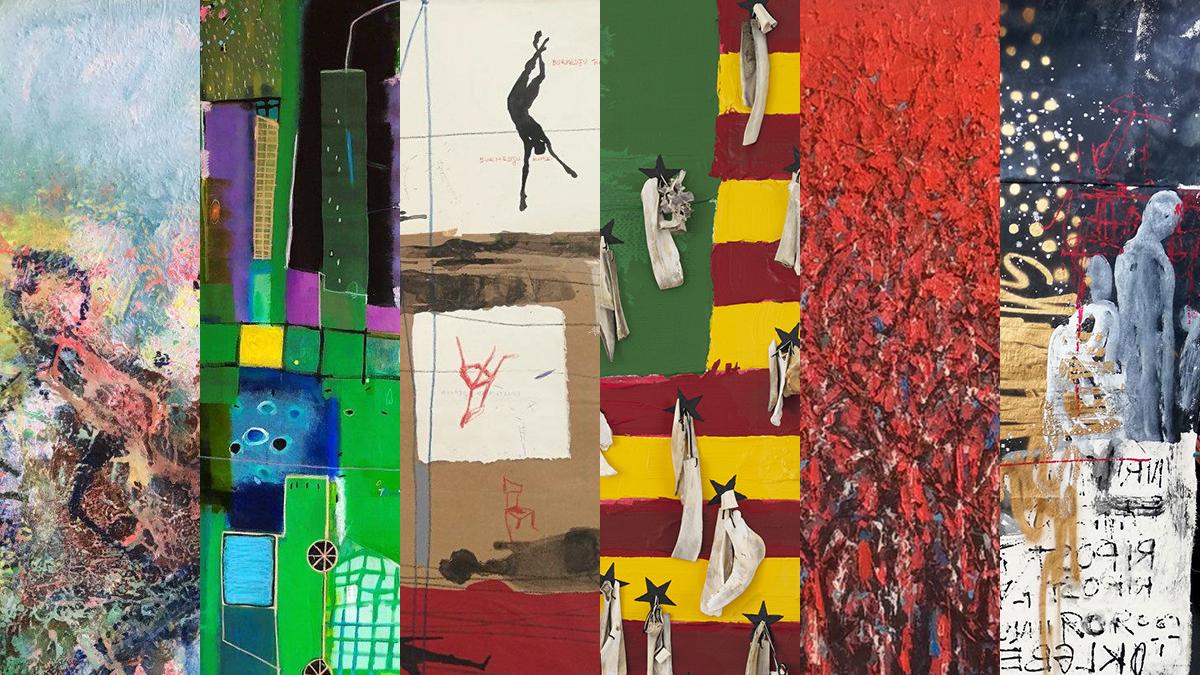