Cádiz returns to work and already touches the ball 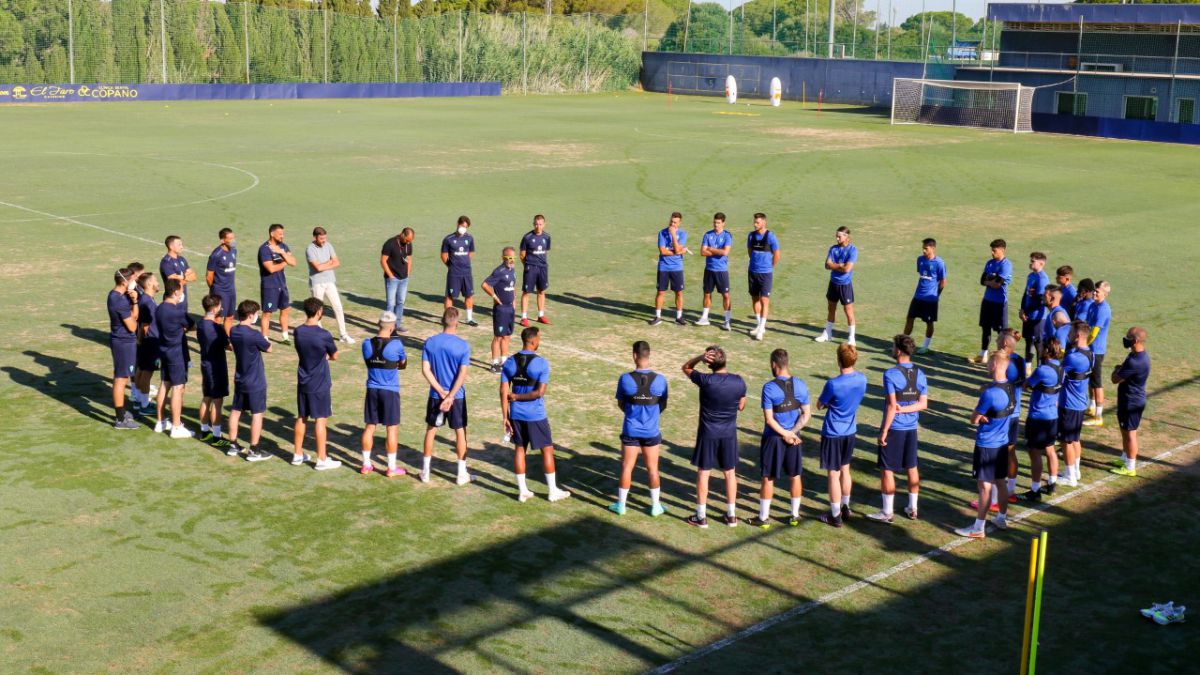 Cádiz has returned to exercise in the sports city on Thursday morning. After two days in which the squad has had to go through different medical tests, now it is time to resume training to start preparing the friendly matches that start on July 14 against Barbate.

If something has characterized this training, it is that after the talk of coach Álvaro Cervera in the classic rondo, the squad has automatically started to touch the ball, ignoring the races that always occupy the first exercise of each training session. In addition, absences attract attention.

Cádiz has increased vacations for a number of players for different reasons. The first four are players who were on loan and with whom Álvaro Cervera does not have for the 2021-22 season, so Cádiz has extended their holidays and they will have to look for a team: José Joaquín Matos, Caye Quintana, Gaspar Panadero and Sergio González. In addition, the new incorporations of the club have not yet been seen, neither Tomás Alarcón nor Varazdat Haroyan, both have had international commitments. Other absences have been those of Marcos Mauro, ‘Choco’ Lozano and Conan Ledesma.

With the first training session of the season passed, Cádiz will continue little by little to increase the pace until they reach the level necessary to start their second consecutive season in LaLiga Santander. 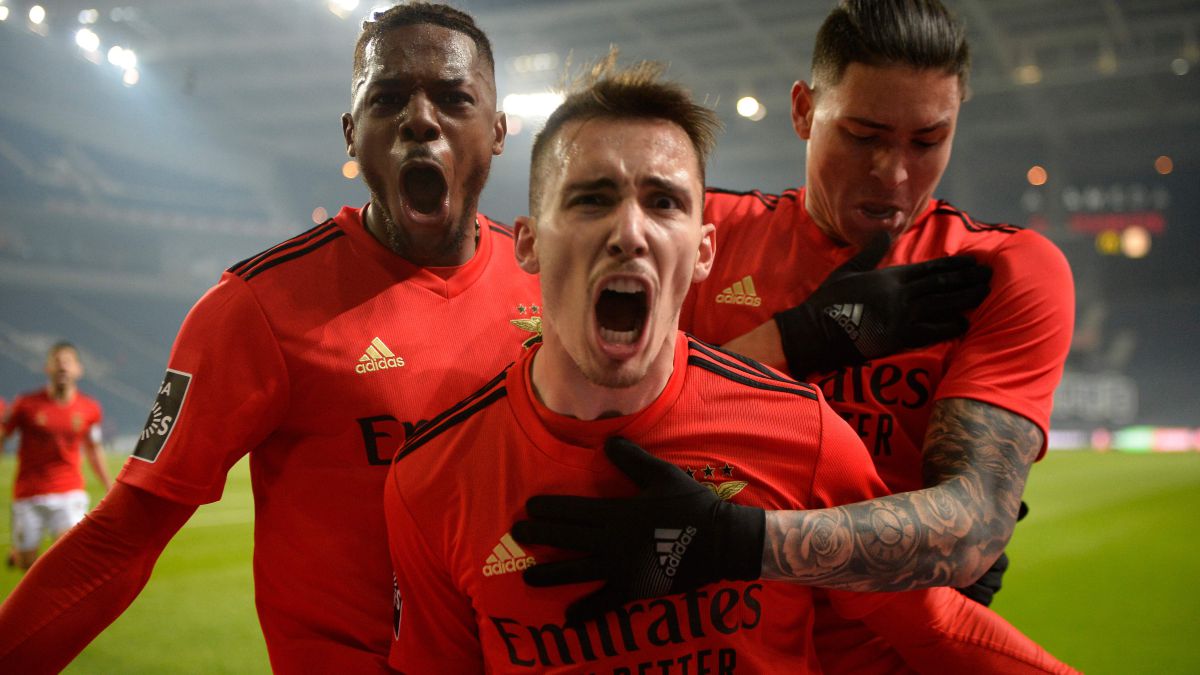