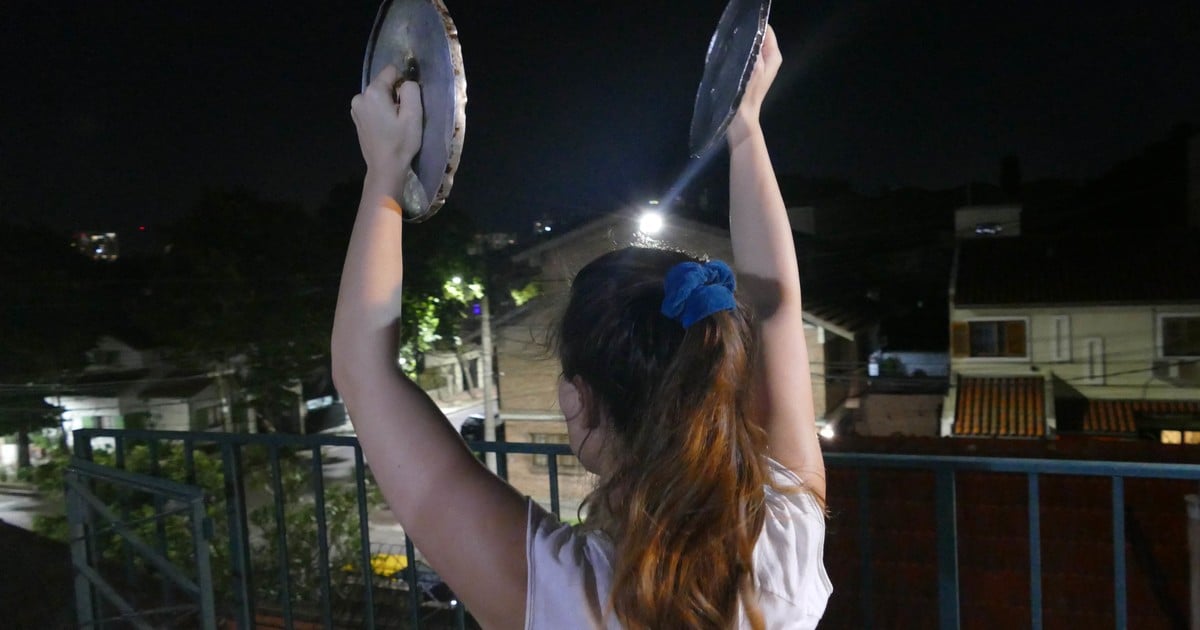 A cacerolazo was felt in different neighborhoods of the City of Buenos Aires, after the Federal Administrative Litigation judge, Esteban Furnaro, ordered that face-to-face classes be suspended in Buenos Aires schools.

Belgrano, Palermo, Nunez, BarracksAmong other neighborhoods, they were the first in which the casseroles began to be heard before 8 pm.

With the passing of the minutes it was replicated in points of almost the entire City as Almagro, Villa Crespo, Schoolboys Y Recoleta, among others.

Parents organized against the closure of schools. Instagram photo.

Some car horns, whistles or simply the palms of their hands were also heard for at least five minutes of noise.

After Furnaro’s ruling, the “Organized Parents” group called for a protest on social media, as it had done on previous occasions.

As in every cacerolazo that was made during the ASPO last year and in recent ones, there was also a “clash” between neighbors and some they put the Peronist march to support government measures.

There were screams from balcony to balcony, one more example of the crack that has been living in Argentina for a long time.

The fight for schools

The organized parents who last year demanded the return to presence in the 2021 school year are now protagonists of mobilizations and protests against the new suspension ordered by the Nation and the Province.

The key tool of this movement are the WhatsApp chains and social networks. In the schools of Greater Buenos Aires (where the ban is in force) they organized symbolic hugs to the establishments, against the decree of President Alberto Fernández.

One of the epicenters of the previous protests was the door of the Quinta de Olivos, after the government of Alberto Fernández suspended face-to-face classes and established a “curfew” since last Friday at 00:00.

The demonstrations in rejection of the government’s decision deepened in other parts of the Buenos Aires suburbs, such as Pilar, La Matanza and Adrogué.

Amazon Prime Video, premieres in May: movies and series that arrive online