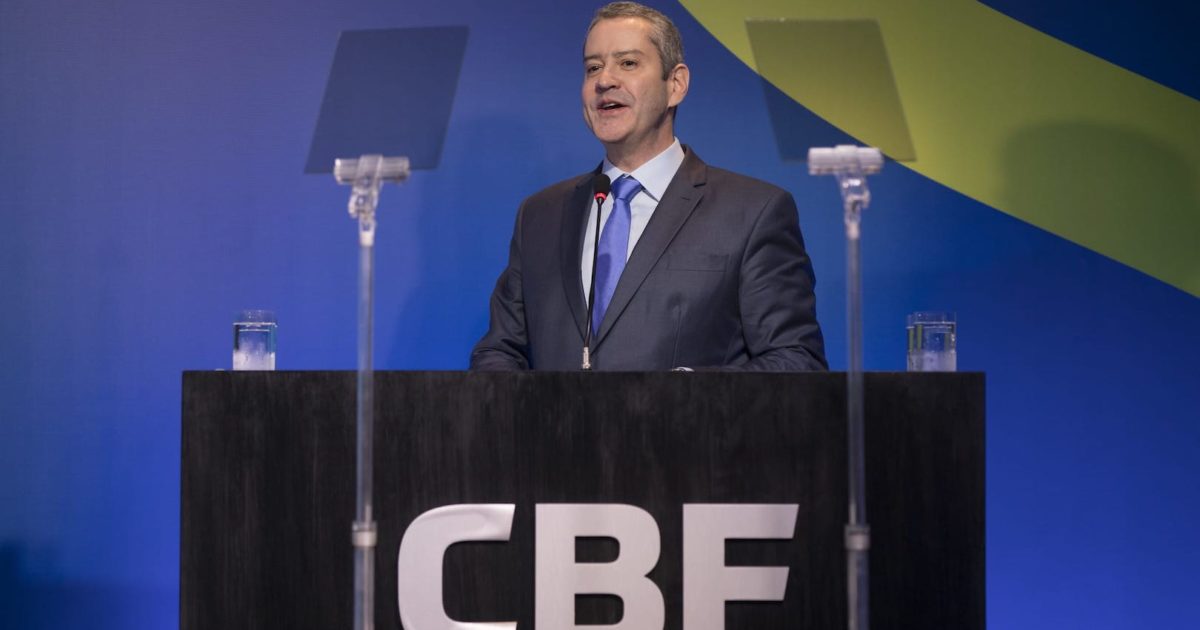 The CBF (Brazilian Football Confederation) spent around R$ 100,000 on wines during the administration of Rogério Caboclo, president removed from the organization after reports of moral and sexual harassment. This is what surveys carried out by internal auditors show and published on this Tuesday (13.Jul.2020) by the newspaper O State of São Paulo.

In an accusation made last month, an employee said she was morally and sexually harassed by the president of the CBF. She also claims that Caboclo was under the influence of alcohol when the abuse took place. In the document, reports request to hide drinks in agreed places.

Second O State of São Paulo, the invoices obtained show the purchase of 126 bottles of the wine mentioned in the victim’s testimony.

In a note sent to the newspaper, Rogério Caboclo states that the wines purchased “they are all within their market value” is that “the acquisitions took place to supply social events, which are common and frequent in the entity”.