Cable car, one month after the massacre, Eitan’s new life with his uncles 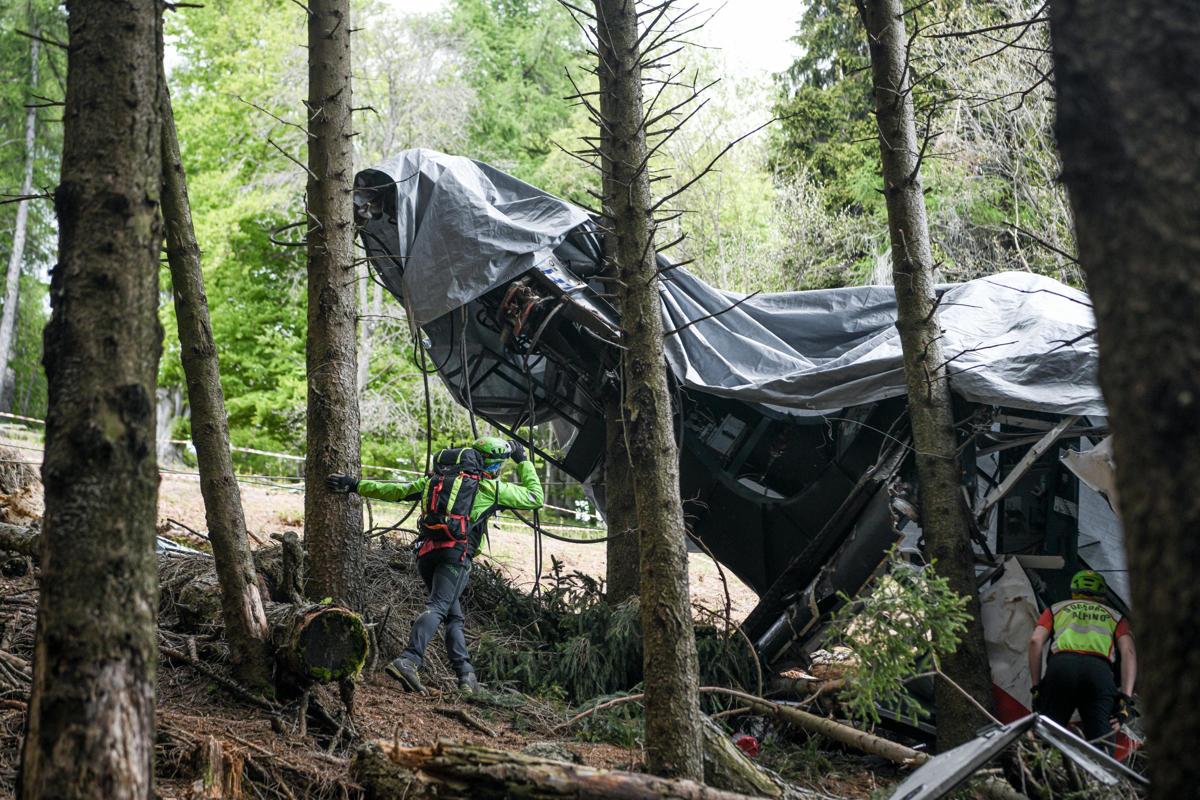 Eitan, the only child who survived the Mottarone tragedy, remains entrusted to the protection of his aunt and uncle in Travacò Siccomario nel Pavese. Discharged on 10 June after 18 days of hospitalization from the Turin Regina Margherita Children’s Hospital

In recent weeks the psychologists informed him that his parents and his 2-year-old brother Tom were no longer there. Back home with his aunt, Eitan Biran began his journey, in the vicinity of his uncles, his grandmother, with his cousins ​​and other relatives who came from Israel. One night, he reports The print, the little boy would have turned to his maternal grandfather Shmulik Peleg asking him where his parents were. He is in the two-storey house, with his cousins, his aunt Aya, a doctor in the Vigevano prison, and his uncle Ore, who spends his days.

While the plot that broke 14 lives still remains to be untangled, exactly one month ago, on May 23, the bishop of Novara, today, June 23, he chose to celebrate a mass at 11am. An altar with white chairs has been set up on the square just behind the cable car station. The forces of order and the men of civil protection and mountain rescue were present: a month ago they were the first to climb Mottarone after the tragedy. And today they wanted to be here again. “Here to remember the dead, and above all to express closeness to their families,” he said before the start of the mass Mayor of Stresa, Marcella Severino. The mayors of the entire area of ​​Lake Maggiore and the two sides of Mottarone are present at the ceremony.

Meanwhile, the fundraising of the municipality of Pavia continues “A thought for Eitan” (offers can be paid through IBAN IT05 I030 6911 3361 0000 0300 096), while “A pink hug for Eitan” is the title of the solidarity initiative scheduled for Friday 25 June, at 8 pm, at the Fortunati stadium in Pavia.