Cabinet gives 10,000 stateless persons a passport: ‘It would never have been possible without Peter R. de Vries’ 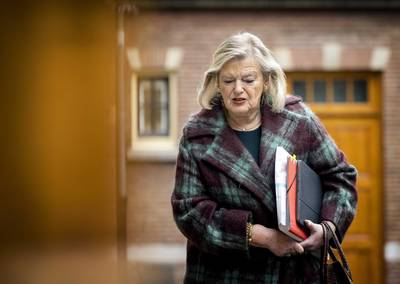 The caretaker cabinet gives a group of former pardonners, who received a residence permit years ago, a passport after all. This concerns approximately 10,000 people who could not be naturalized as Dutch nationals because they were unable to hand over certain documents. Wryly enough, it concerns one of the cases in which Peter R. de Vries got stuck. “Without him, this would never have been possible,” says Hemen, who can now apply for a passport.

A ray of light for unions in the US

Russian gay family forced to flee to Spain: “Too many death threats”