Byleth from Fire Emblem: Three Houses will have a new scale figure that every fan will want to have 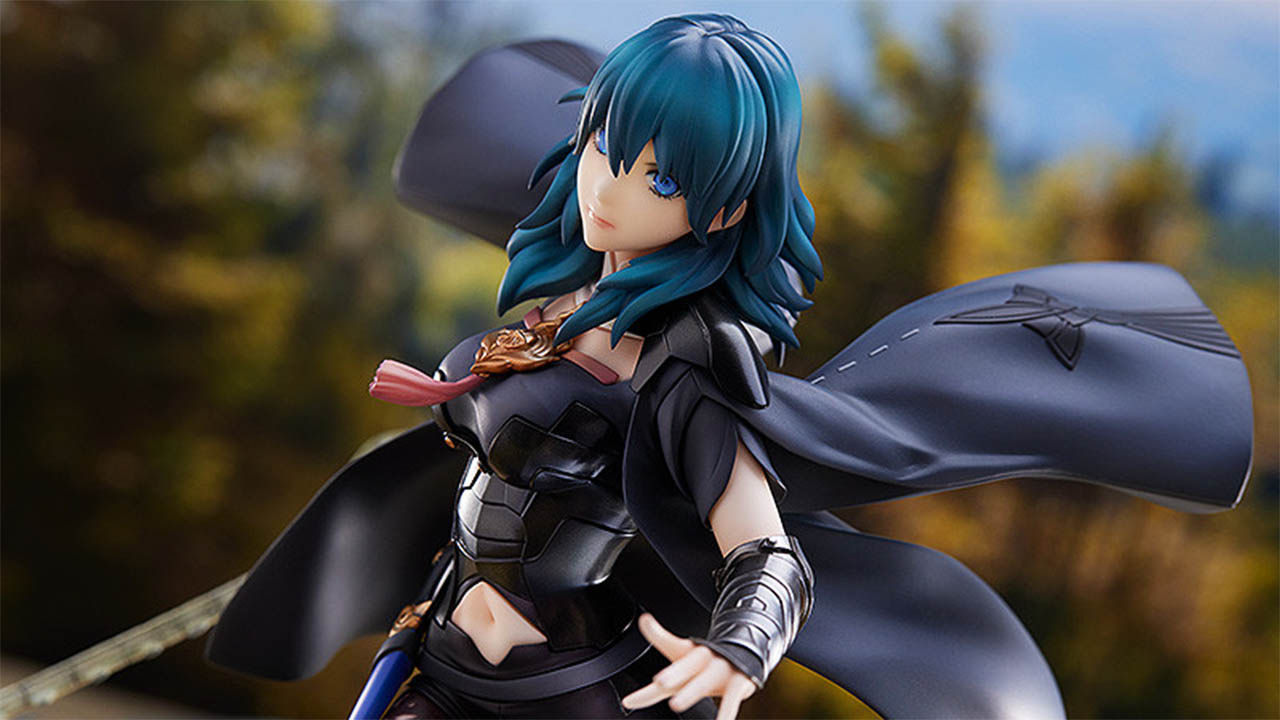 The figure will be distributed by Good Smile Company and will be on sale in early 2023, but you can already reserve yours.

The Japanese toy company, Good Smile Company, has just announced one more figure within its extensive catalog of Fire Emblem, the popular Nintendo saga. This time, it’s the female version of Byleth, the protagonist of the most recent title in the saga, Fire Emblem: Three Houses. The figure is now available at presale, and will arrive in february 2023.

The presale will end on July 20“From the latest installment of Fire Emblem comes a 1/7th scale figure of the main character Byleth!” read the words inside the Official site. “Byleth has been captured in a dynamic pose, swinging her sword as she leads her students into battle.” The figure will have 2 versions of the Sword of Creation, a height of 7.68 inches, and a price of 25,000 yen, which is equivalent to approximately 219 dollars and 192 euros.

The presale will end next July 20th at the Good Smile store, giving potential buyers plenty of time to make a decision. A male version de Byleth was not mentioned in the product description, giving us the opposite situation to what happened with the amiibo, as the female version of Byleth was not represented in this line of Nintendo products.

Upon its release, Fire Emblem: Three Houses swept digital sales, becoming the digital release most successful of the entire franchise. The game later received DLC, offering new missions and more content for fans of the title. getting closer to three years Since the game arrived on Nintendo Switch, we are still waiting for the next announcement regarding the franchise.

Maybe not everyone knows that Abandoned continues to remain at the center of bizarre theories, the last of which concerns... 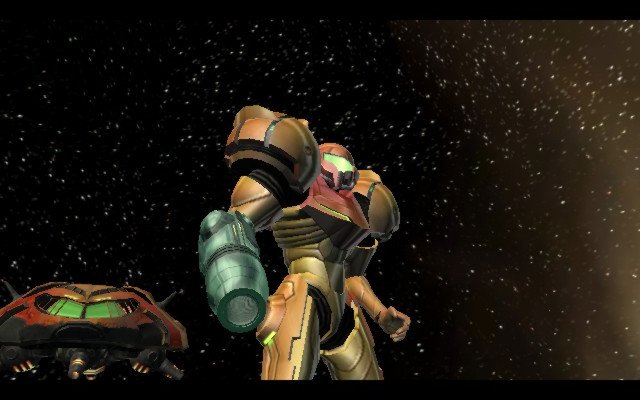 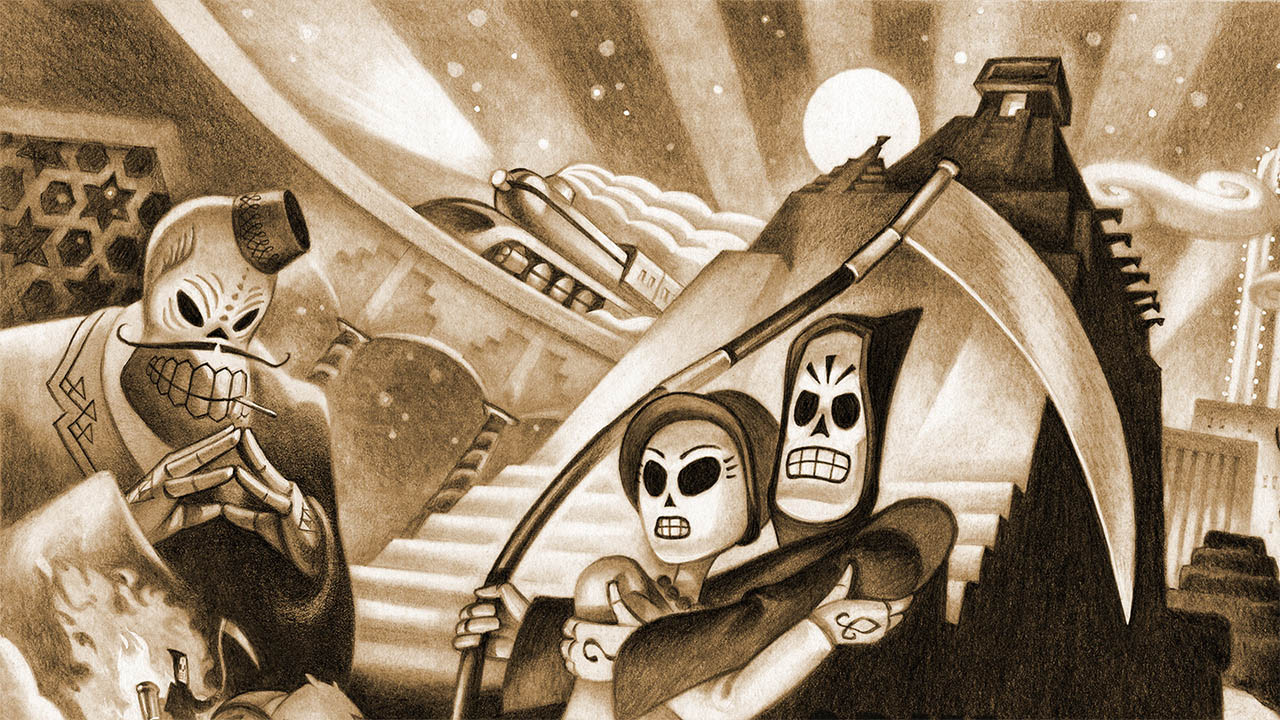 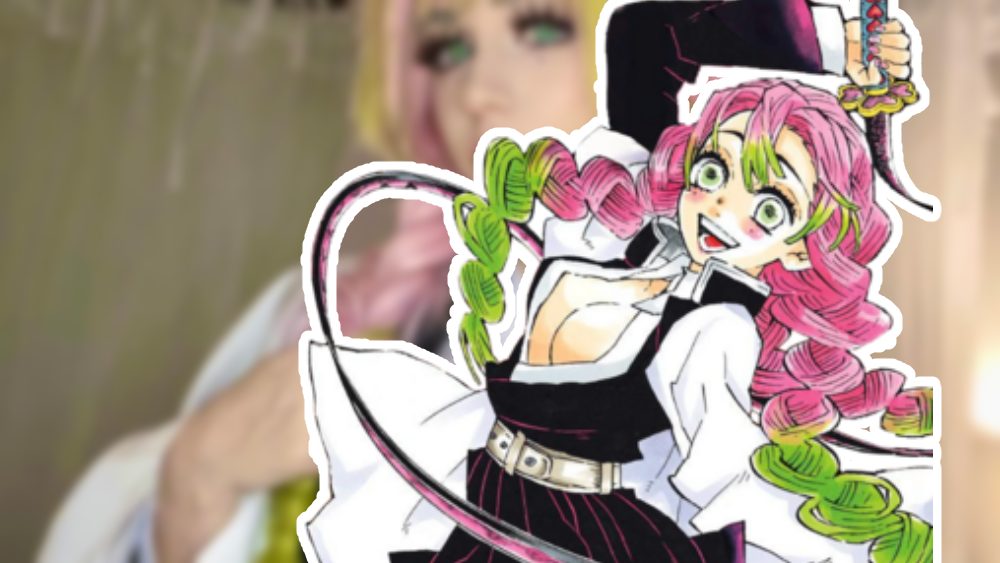 Chiara Ferragni with the Hermes blanket: this is how much it costs - Curler

Found on the side of the road: she lived as a stray and did not trust humans. In the end though …