Busy times at Schiphol, but no major problems It is busy at Schiphol Airport on Saturday morning, but that has not yet led to major problems. A spokesperson for the airport said. Extra Schiphol office staff walk around to help travelers on their way.

Also read: Why is chaos threatening again at Schiphol?

Anyone who goes by plane today should take into account a longer waiting time, says the spokesperson. The peak this morning was mainly between 7 a.m. and 10 a.m. and a peak in crowds is expected around 2 p.m. this afternoon. Travelers are mainly waiting at the security check. Still, things are going well, says the spokesperson. “Although there are some lines.”

Due to the corona pandemic, Schiphol is suffering from major staff shortages. With fewer flights for nearly two years, people who worked at the airport lost their jobs. Many people have booked a flight for the current May holiday, which put extra pressure on the current staff. That led to a wildcat strike by baggage workers last week, on the busiest day of the year.

To avoid chaos this weekend, Schiphol asked airlines to cancel flights. Few companies responded. Only KLM canceled at least 47 flights on Saturday and Sunday. TUI and Corendon moved some flights to Rotterdam The Hague Airport on Saturday. 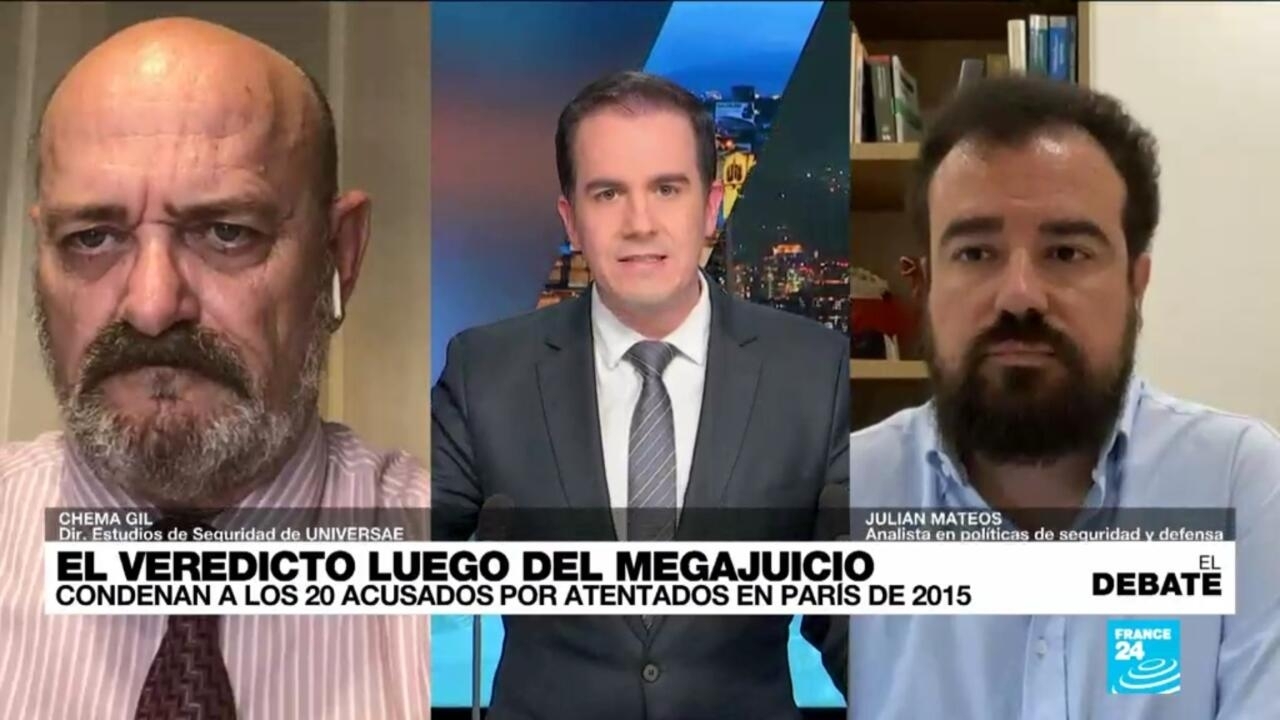