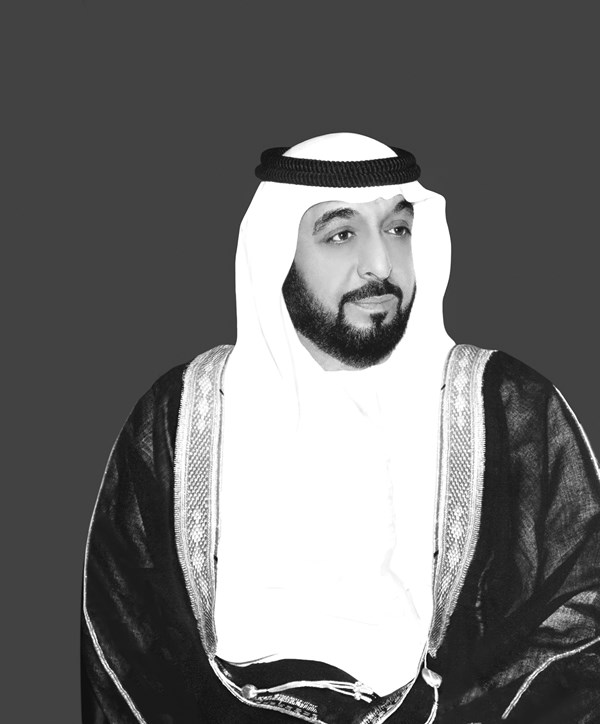 Reem Al Braiki (Abu Dhabi) – Emirati businesswomen expressed their deep sorrow at the death of the late Sheikh Khalifa bin Zayed Al Nahyan, may his soul rest in peace, who empowered Emirati women, promoted their careers, encouraged them and was the first supporter of women’s realization of their full rights, and the increase in the effectiveness of their role in developing the local economy By supporting women’s projects and strengthening their presence locally and globally in various sectors and investment activities. Businesswoman Reed Hamad Al Dhaheri confirmed that the late Sheikh Khalifa bin Zayed Al Nahyan, may his soul rest in peace, was the best supporter and supporter for us and for women in all fields, especially the economic field. After assuming power, the first Abu Dhabi Businesswomen’s Board of Directors was established, after which women were allowed to run for candidacy for the Abu Dhabi Chamber of Commerce and Industry’s Board of Directors elections. Businesswoman Badriya Al Mulla said: “May God have mercy on our late father, God willing, Khalifa bin Zayed Al Nahyan, may his soul rest in peace, the pure, loyal, pious spirit that supports all that is good and raises it for the Emirates and its people, especially women. With all the rights that men enjoy and that women have the full right to education, work and jobs just like men. He was directing and stressing all governmental and private agencies that women are half of society, and societies that are unable to employ half of them will be failed societies. We will not forget his saying, “Wherever the woman is, she will remain the spirit of life…and the life of the soul.” .. Simple words, but it is the constitution of the thought of a leader who believes that the progress and advancement of the Emirates is an integrated system of giving a man and a woman’s soul. May God have mercy on the owner of the good spirit that left the most beautiful trail. In her turn, businesswoman Maryam Ateeq Al-Muhairi indicated that the deceased was a kind father, teacher and wise leader who enlightened the way for his people with his insight and wisdom. The economy of the UAE was the real supporter and with his lofty directives, he subdued women obstacles and difficulties, and she became, thanks to God and thanks to his decisions, able to manage its affairs and establish its existence in all independence, and thus attained prestigious positions globally and locally, and deserved to top the list of the most influential women at the Arab and international levels, based on indicators And reports of international magazines concerned with economic affairs, such as Forbes International magazine and reports of international study agencies and institutions.

Long Covid can last for two years in some people