Business support Audit report: The distribution of Business Finland’s exorbitant corona subsidies has been monitored “comprehensively” and “in an organized manner” 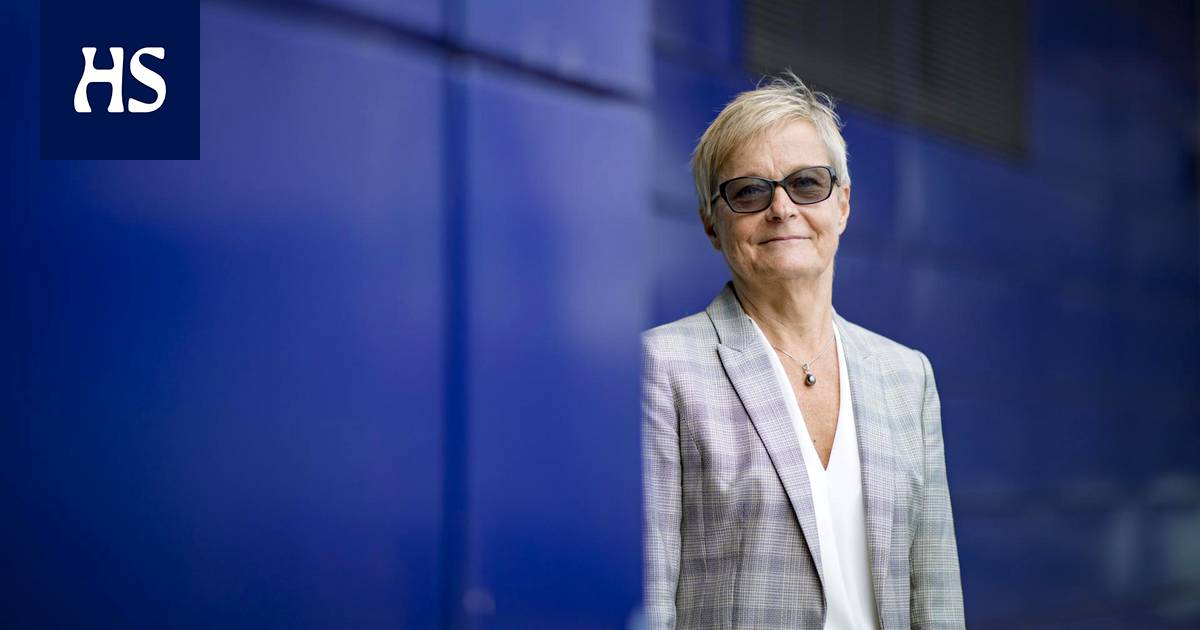 According to an inspection by the Ministry of Employment and the Economy, very few corona subsidies have been recovered.

Ministry of Employment and the Economy has completed a follow-up inspection of Business Finland’s corona subsidies.

The audit was performed by the auditing company BDO Audiator on behalf of the Ministry of Employment and the Economy. The audit concerned the payment, use and control of Business Finland’s financing.

The inspection is follow-up to the inspection completed in May last yearconcerning the application and financing phase of corona aid.

The ministry commissioned the inspection reports after the public sector’s crown subsidies caused a stir in the public in the spring.

The audit recommends that Business Finland strengthen its resources for on-site follow-up audits. In addition, the report recommends that any similar emergency support that may be introduced soon in the future should also take into account the functioning of the market and competition.

Inspection Based on this, Business Finland’s corona subsidies have been recovered little. More than 11,000 applications were received for preliminary studies of corona subsidies, of which about 70 per cent were approved for funding. There have been 37 cases leading to recovery, or about 0.6% of the final reported projects.

Business Finland received about 17,000 development project applications, of which 69 per cent were approved for funding. Of these, 0.5% of the finalized projects have led to recovery.

As in Evangelion: Mexico could have underground buildings

Peskov forwarded to the government the question of travel to Turkey