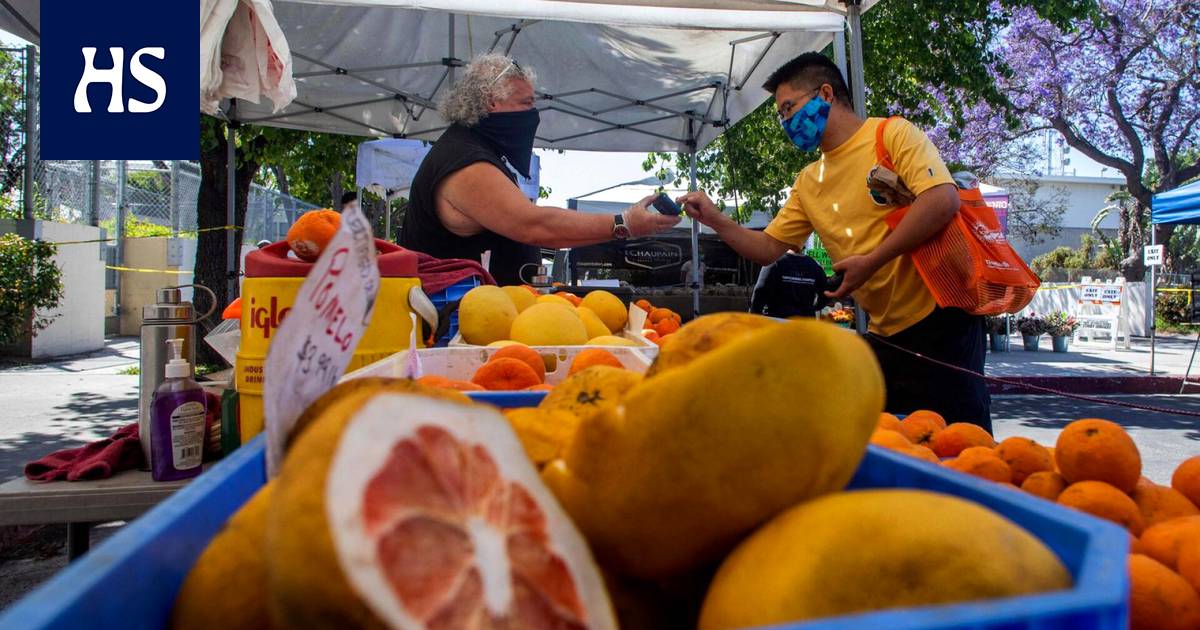 Consumer prices the rise continued sharply in the United States in July for the fourth month in a row as disruptions in raw material supply and logistics chains prompted U.S. companies to raise prices for their products and services again.

According to data released by the U.S. Department of Labor on Wednesday, consumer prices rose 5.4 percent year-on-year in July. In June, the inflation rate accelerated to 5.4 per cent, the fastest in thirteen years.

Read more: Inflation in the United States has already accelerated to more than 5%: It was just as fast as it was 13 years ago

In a consensus forecast compiled by The Wall Street Journal, economists predicted prices to rise 5.3 percent year-on-year in July.

On a monthly basis, the rise in prices slowed down. The consumer price index rose 0.5 per cent in July from June, when the index bounced 0.9 per cent from the previous month.

Of the individual commodities, inflation was boosted in particular by a 1.6 per cent rise in energy prices. Food, housing and new car prices also rose in July.

Central banks are closely monitoring core inflation. Food and energy prices have been removed because they fluctuate a lot in the short term.