Business cycle Swedbank forecasts that the recovery of the Finnish economy will continue, although there are still risks related to the coronavirus in the air 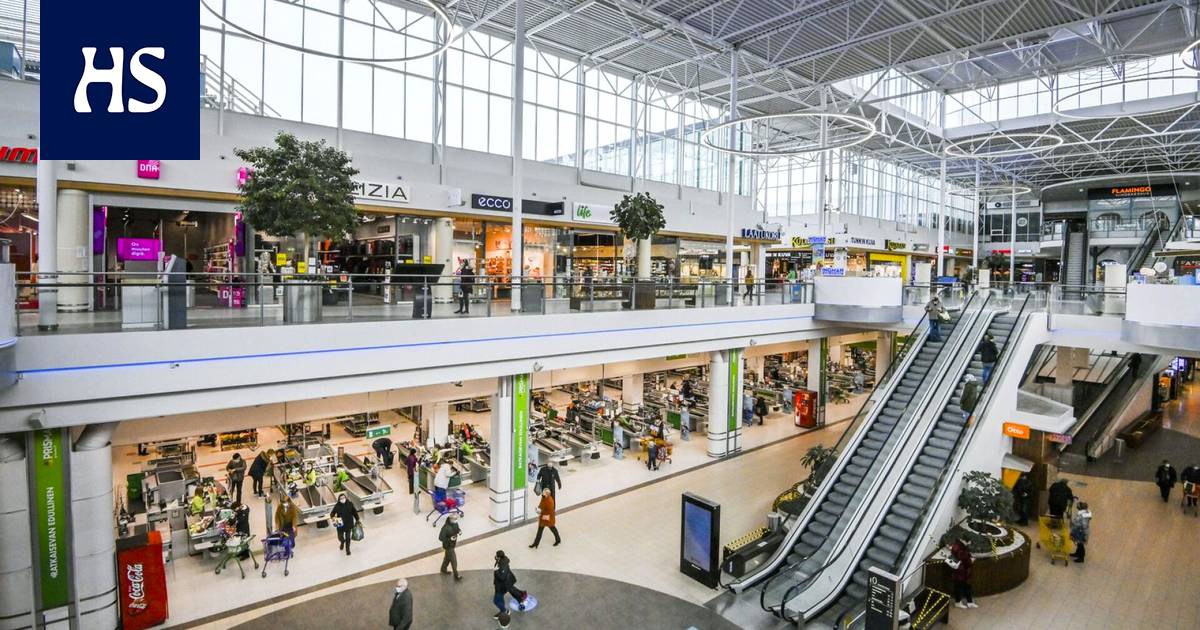 According to Swedbanken’s chief economist, the spread of the delta variant could affect the strength of the recovery and exacerbate supply chain problems.

Swedish Swedbank expects the Finnish economic recovery to continue in the second half of the year and raises its previous estimates of economic growth.

According to the bank’s economic forecast, the Finnish economy would grow by 3.1 per cent this year. According to Swedbank, the recovery will be driven by growth in private consumption, which will benefit from pent-up demand and household savings.

The recovery in exports will also support economic growth, although the growth trend in exports has reversed slightly in recent months, according to the bank.

According to Swedbank, there are still risks associated with the spread of the virus and interest rate restrictions

“The rapid spread of the delta variant and the low vaccination rate in many countries are worrying. This may affect the strength of the recovery and exacerbate supply chain problems, ”says Swedbank’s chief economist Mattias Persson says in a bank statement.

Unemployment Swedbank forecasts a gradual decline in Finland from the current level of about 8% to 6.8% in 2023. However, the bank points out that many companies are now having difficulty finding a suitable workforce.

“Improving employment in the coming years will also be difficult due to the shrinking working-age population. Overall, structural factors, such as aging and weak productivity growth, continue to weigh on the Finnish economy after the recovery from the pandemic, ”says Swedbank’s economist. Sonja Liukkonen says in a press release. 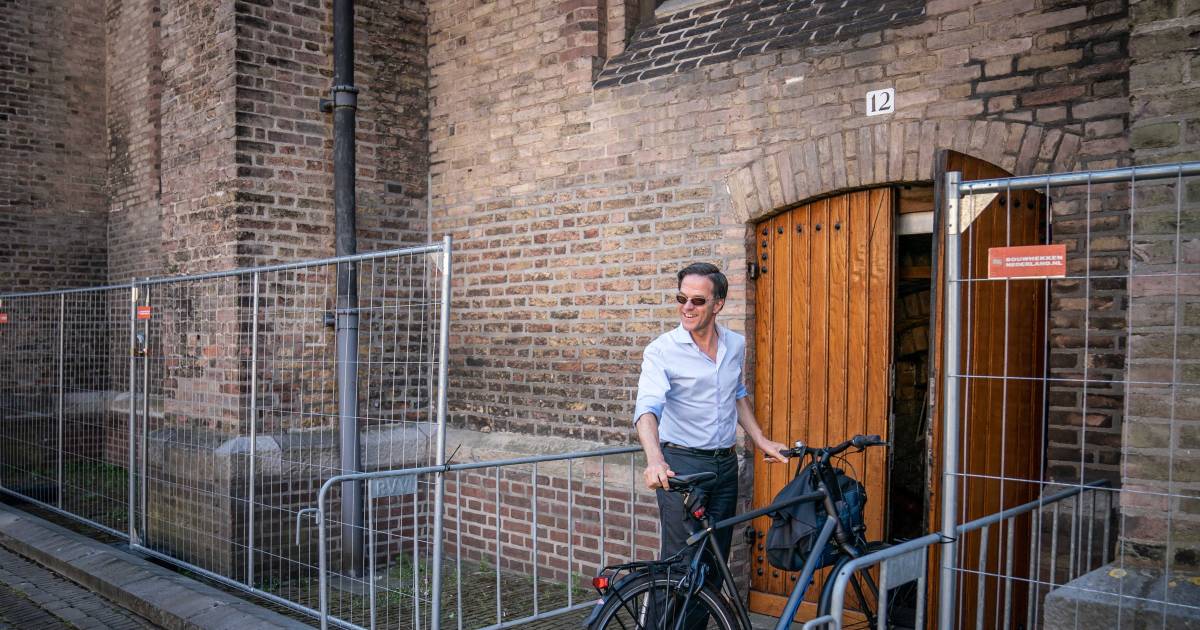 Gymnast Pauline Schäfer: “That made her incredibly strong”

For years, everyone ignored him, until his condition went to the extreme. How the story of this poor dog ended