Business cycle Inflation in the United States has already accelerated to more than 5 percent: The rise was as rapid as last 13 years ago 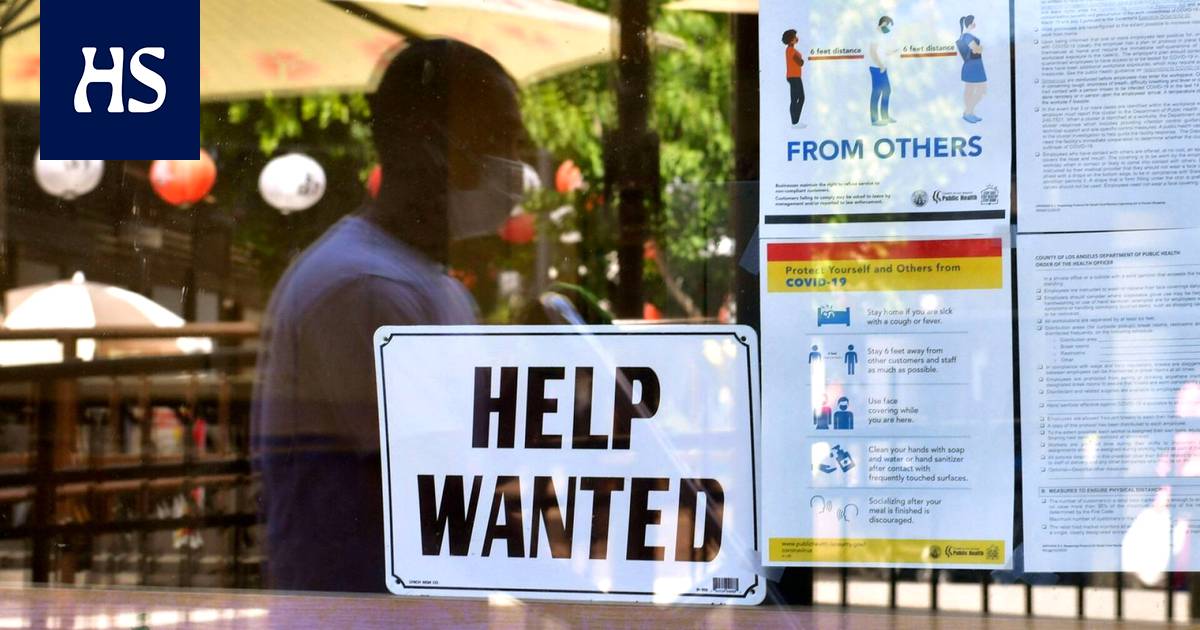 According to the US Federal Reserve’s price stability target, inflation should average 2%.

Stateside inflation accelerated to 5.4 percent in June, the labor ministry said on Tuesday. It was accelerated in particular by the sharp rise in the price of used cars.

In May, the inflation rate in the United States was 5.0 percent. Some investors in particular have been concerned about the acceleration in inflation.

Read more: Accelerating inflation could crush the global economy, and investors are scared

The United States according to the central bank’s price stability target, the inflation rate should average 2%. So far, the central bank has not taken steps to curb inflation because it considers the acceleration to be temporary.

Admittedly, the centralized price stability target announced by the central bank last summer means that it is temporarily prepared to tolerate inflation of more than 2% for a longer period than before.