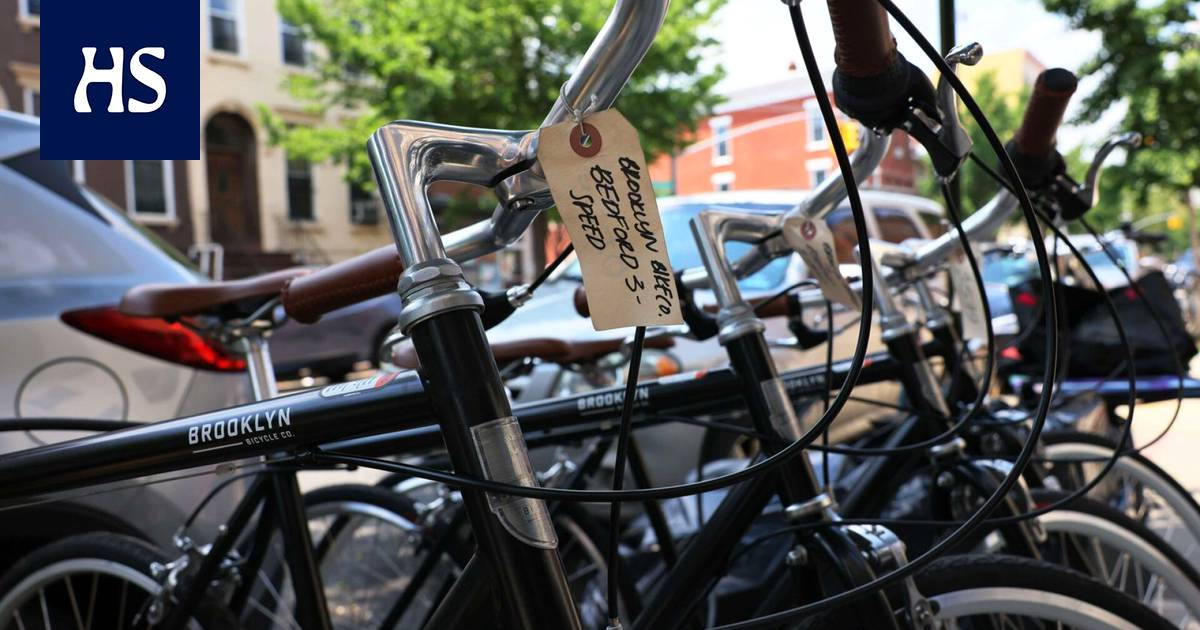 Inflation was higher than economists expected in May.

Stateside consumer prices continued to rise sharply in May for the second month in a row. The rise in consumer prices accelerated further amid the economic recovery and inflation was stronger than expected.

According to data released by the Ministry of Labor on Thursday, consumer prices rose 5.0 percent last month from the same period last year. This is the highest inflation rate since August 2008. In April, the momentum was 4.2 percent.

In a consensus forecast compiled by The Wall Street Journal, economists said prices rose in May by 4.7 percent year-on-year.

Core inflation has removed food and energy prices because they fluctuate widely in the short term.

Inflation the acceleration has been the number one topic of talk in the market since US inflation picked up sharply in April.

Investors are now wondering whether the acceleration in inflation will be temporary or whether it will become more permanent.

“After May, the base effect of energy prices will no longer raise the annual inflation rate so strongly, so inflation is expected to be slightly lower in the coming months,” Handelsbanken estimated in its review on Thursday.

According to the US Federal Reserve’s price stability target, the inflation rate should be 2%.

In March, the central bank estimated that inflation would temporarily accelerate as a result of the strong economic recovery.