Business cycle Consumer confidence fell to its weakest in measurement history in June, “a clear threat to the economy from at least a short-term recession” 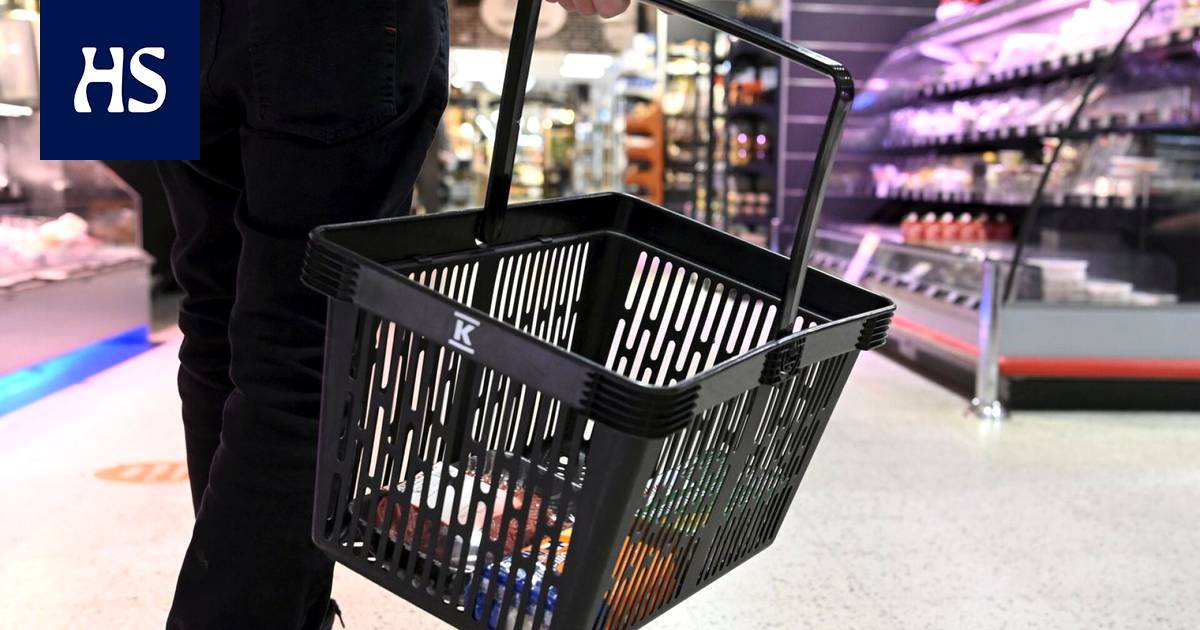 In June, three quarters of consumers thought that Finland’s economic situation was now worse than a year ago.

Consumers In June, financial confidence weakened to the weakest in the entire measurement history, according to Statistics Finland. The history of measurement begins in 1995.

Three-quarters of consumers thought that Finland’s economic situation was now worse than a year ago. Expectations of inflation rose higher and higher after a year.

Consumers still rated their own financial situation as good in June. The threat of unemployment or layoffs was not seen as very high.

Confidence in the business community also continued to weaken in June, with the exception of service companies, says the Confederation of Finnish Industries EK.

Danske Bankin chief economist Pasi Kuoppamäki says in its comment that the deterioration in consumers’ assessment of their own financial situation is worrying.

“The gradual decline in corporate confidence denies companies are already experiencing a cooling demand outside the services sector, which will benefit from the easing of interest rate restrictions and lower inflation than trade in goods. Consumption of services may increase in the summer heat, but the outlook for the entire economy is weak, ”Kuoppamäki estimates.

According to Kuoppamäki, there is “a clear threat of at least a short-term recession in the Finnish economy”. He estimates that the projected recession in the West will bring additional worries through a slowdown in export demand.

“The large number of job vacancies helps to maintain some degree of economic stability. At least consumers are not yet very worried about unemployment. ”

“Economic growth and accumulated savings would seem to bring support to the housing market towards the end of the year, but home purchase intentions have now fallen to pre-crisis levels,” says Keskinen.

“Although the prevailing employment figures are flattering and the economy is growing this year, construction companies believe the number of employees will decrease in the coming months. On the other hand, the order backlog in industry is still clearly above its average level, which will boost economic growth at least this year, ”Keskinen estimates.

Where are extraterrestrial civilizations?