Burma. Isolated, the junta does not manage to muzzle the people 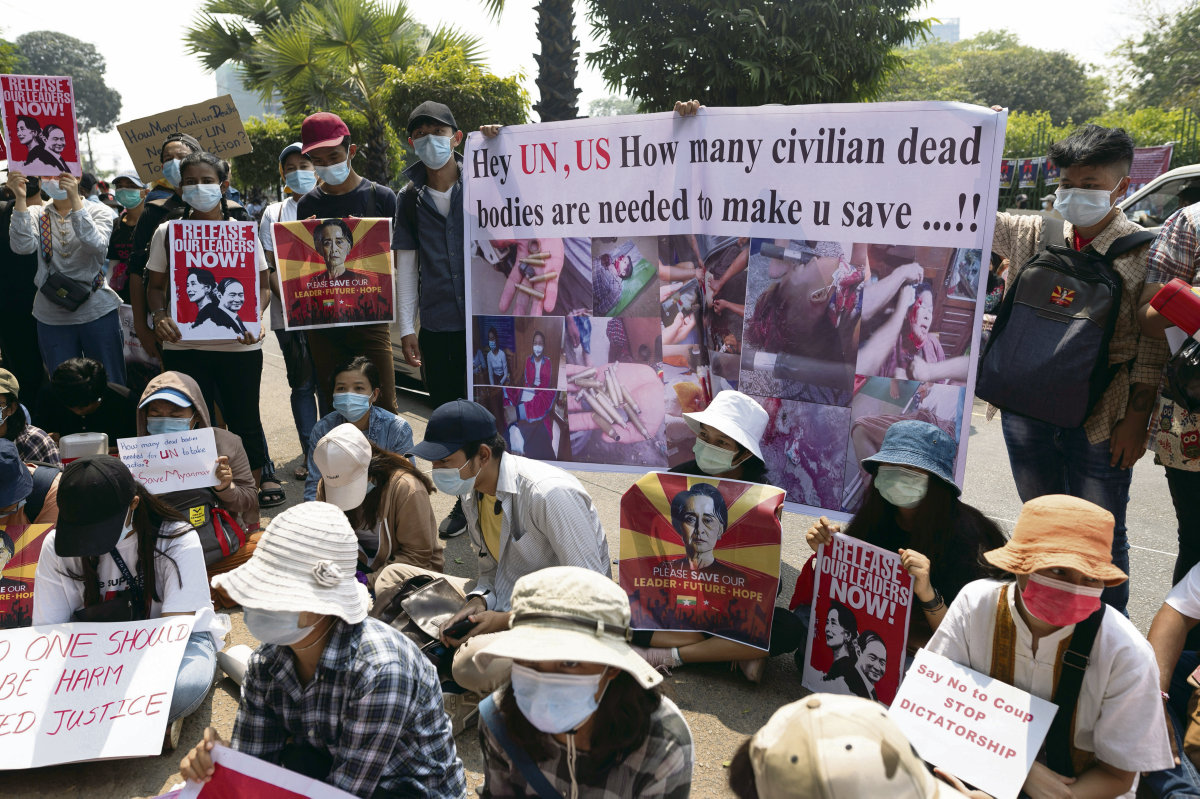 The Burmese soldiers who carried out their putsch on February 1 may do well, they still fail to muzzle the population, and even less information. The images that reach us via social networks show the determination of the inhabitants. You can see crowds gathered in front of soldiers protected by high shields. Numerous police and army trucks have been deployed while roadblocks are erected near the embassy district. Parades of cars on which sits the portrait of the head of the overthrown government, now in detention, Aung San Suu Kyi, ply the streets despite everything. So far, three protesters have been killed as a man who was patrolling to avoid mass arrests in his neighborhood in Yangon was shot dead. And yet, nothing helps. The soldiery does not manage to empty the arteries of the main cities of the country.

No doubt astonished and unpleasantly surprised by this popular resistance, the head of the junta, General Min Aung Hlaing, declared on Monday evening that repressive measures would be taken against any media daring to use the word. ” Rebellion “ to denote the sudden change of power. This was reported by the military channel Myawady. Despite the risks involved, hundreds of thousands of people marched through the streets of Yangon, the country’s largest city, on Monday. The power had brandished Sunday this threat to use lethal force to put an end to ” the anarchy “, at the end of a weekend mourning the death of three demonstrators and marked by the funeral of a young woman who had succumbed to her injuries on Friday.

For three weeks, the Burmese authorities have not stopped intensifying the use of force in order to weaken the mobilization. If the threat is real, the putschists seem to hesitate to strike mercilessly as they have done so well in their history and their half-century of presence at the head of the country. But the international context is no longer the same. An authoritarian power as in the past, capable of suppressing any communist revolt, is no longer dubbed by Western countries, in particular because this threat no longer exists. Aung San Suu Kyi is indicted and is expected to appear in court on March 1 for possession of unregistered walkie-talkies (sic).

General Min Aung Hlaing and his clique are well isolated. “The use of live ammunition against unarmed persons is unacceptable”, Foreign ministers of the G7 (the seven richest powers on the planet), also signed by the European Union, said in a statement. “Anyone who responds to peaceful protests with violence must be held accountable,” they added, calling on Myanmar security forces to “Show the utmost restraint and respect human rights and international law”. The day before, the United States had announced sanctions against two other leaders of the Burmese military junta, General Maung Maung Kyaw, at the head of the air force, and Lieutenant General Moe Myint Tun, a few days after a round of similar measures targeting several leaders, including Min Aung Hlaing.

“Economic corrective measures must be taken”

“All direct financial assistance (…) for government reform programs is suspended”, said the head of European diplomacy, Josep Borrell. At the same time, the leader of the junta advocated vigorous efforts to revive a struggling economy. In a meeting with the council he formed, he called for cutting state spending and imports, and increasing exports. “The Council must put its energy into reviving the country’s struggling economy. Economic corrective measures must be taken ”, did he declare. “Generals lose their power to intimidate and with it, their power. It is time for them to withdraw, as the people of Burma stand up ”, tweeted UN Special Rapporteur Tom Andrews. 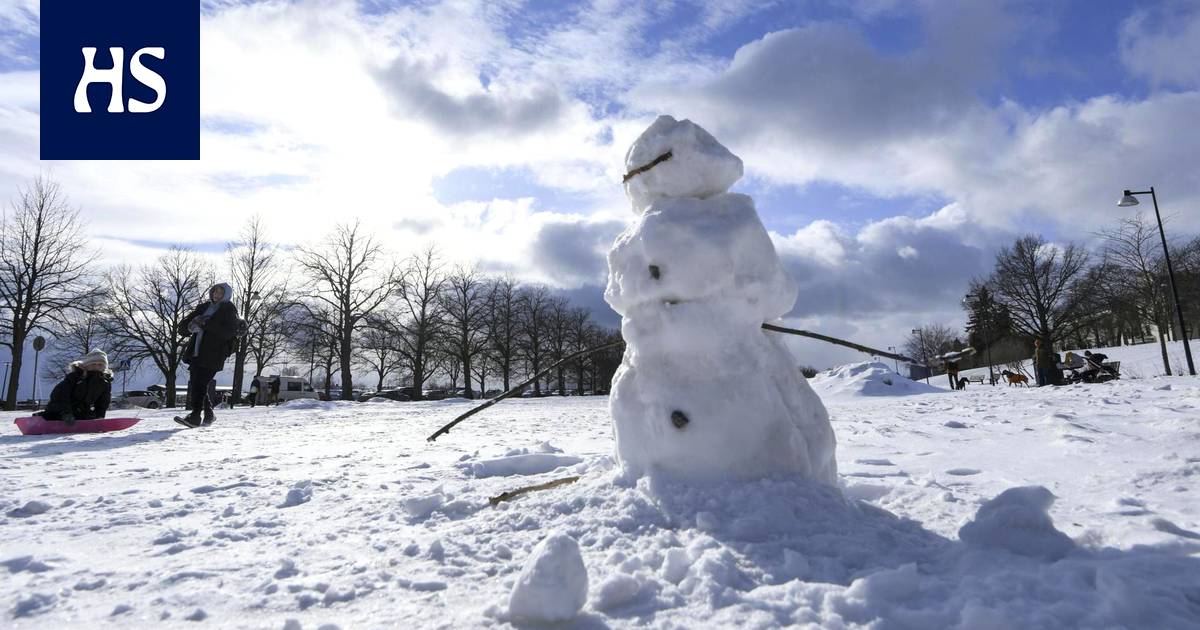 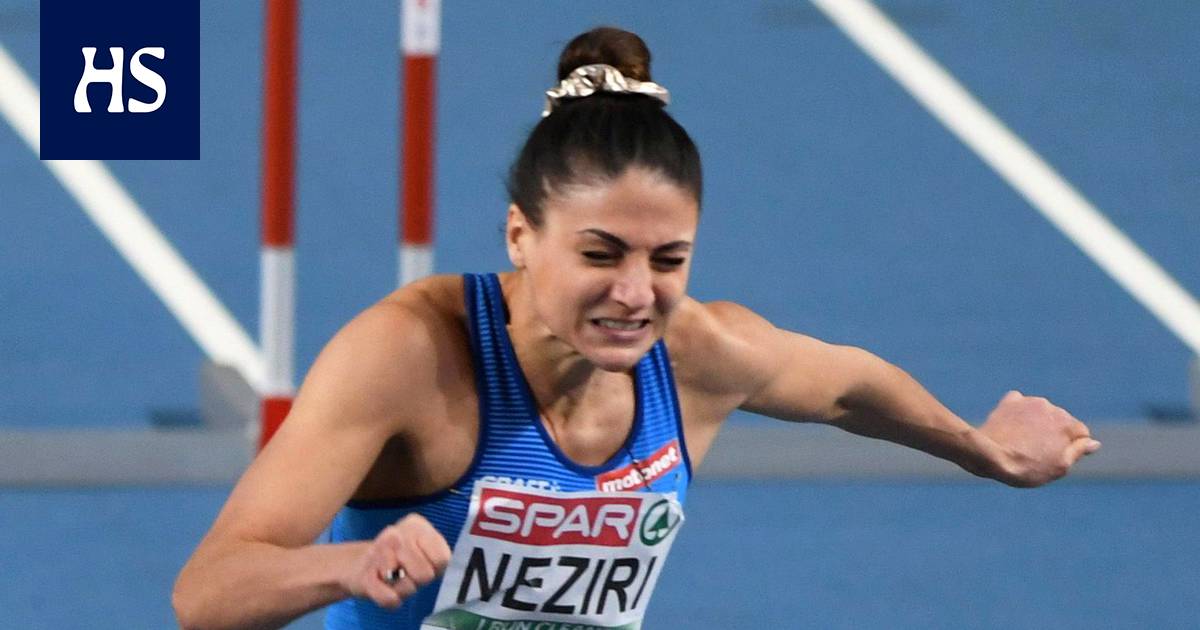 Athletics Nooralotta Neziri ran fourth and missed a hundredth of the European Championship medal: “A little annoying, the medal could have been taken” 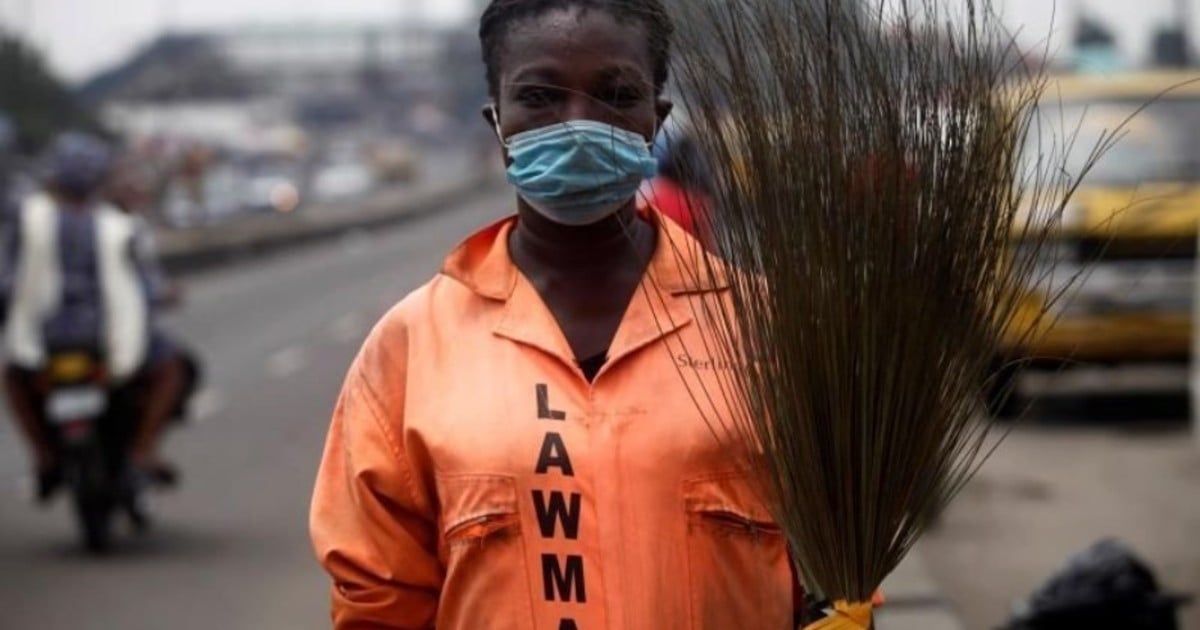 The sweepers who pray for one more day to live 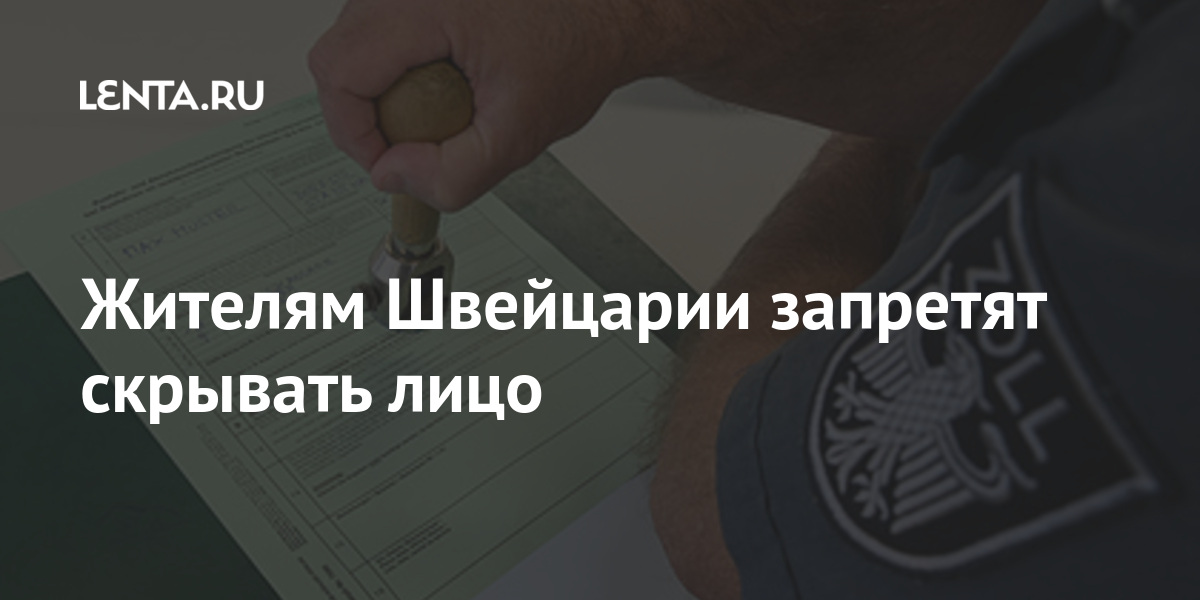 Swiss residents will be banned from hiding their faces