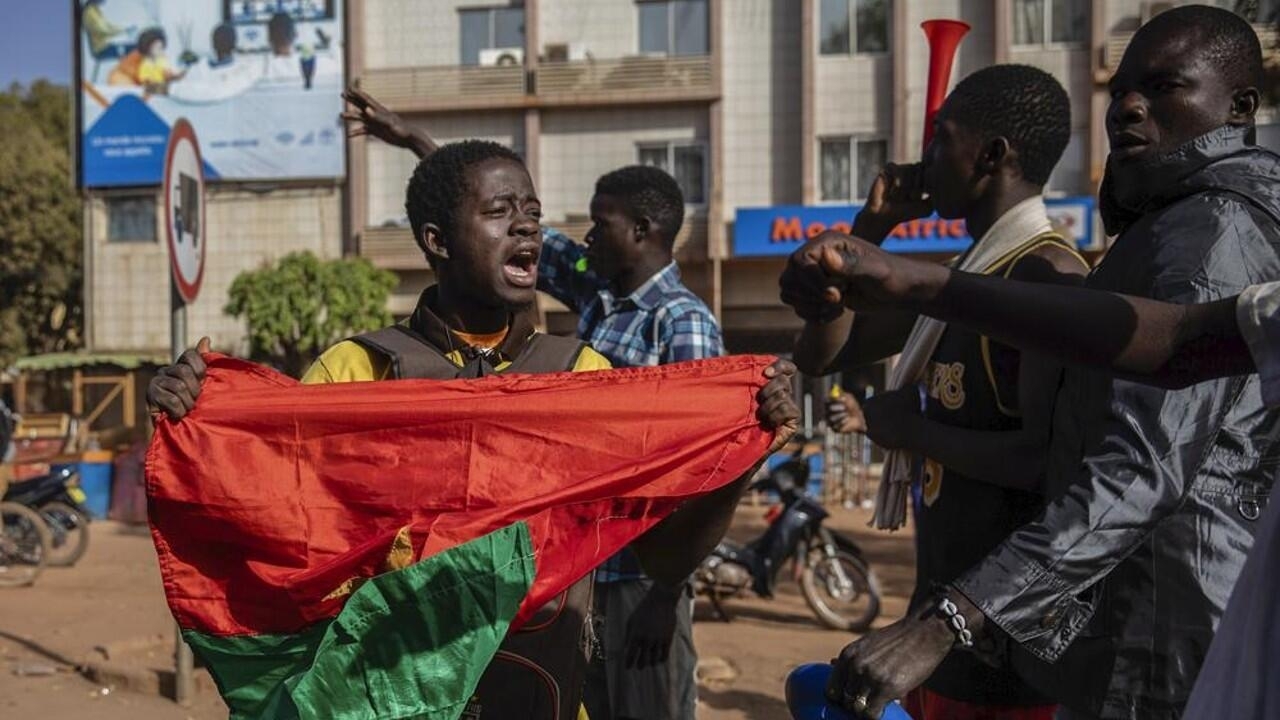 In the midst of protests against the Government of Burkina Faso for what they consider to be inaction in the face of insecurity generated by jihadist groups, dozens of protesters set fire to the headquarters of President Roch Kabore’s political party in Ouagadougou, the capital, on January 23. Hours earlier, the authorities confirmed that shots had been fired at Army barracks, but dismissed fears of a coup.

Flames of fire and looting hit the headquarters of the political party of the president of Burkina Faso, Roch Kabore, in Ouagadougou, the country’s capital, on January 23.

According to the local press, the actions were perpetrated by demonstrators who support military groups that are demanding more resources from the government to deal with the threat of the jihadists.

In the morning, a hundred people who tried to gather in the Place de la Nation, in the center of Ouagadougou, to show their support for the movement of soldiers, were dispersed with tear gas by the Police.

The demonstrations had been called by civil society groups such as “Save Burkina Faso”, which had also mobilized the Burkinabe on November 27 with slogans and results similar to those of this day.

The events of this Sunday were recorded one day after the massive protest in which hundreds of people demanded the president’s resignation.

Kabore has faced mounting opposition since his re-election in November 2020. Last month he fired his prime minister and replaced most of the cabinet.

Violence and nonconformity on the part of civilians and military groups escalate as attacks linked to Al Qaeda and the self-styled Islamic State increase in the country.

And it is that as a result of the violence of extremist movements, in recent years thousands of citizens have died in the once peaceful nation of West Africa and around 1.5 million people have been displaced.

Government recognizes shots in military barracks, but dismisses a coup

Reporters from the AFP agency indicated that several soldiers rioted on Sunday, January 23, in different barracks to demand the departure of high-ranking military and intelligence officials, as well as “more adequate means” to fight against the jihadists.

“We want means adapted to the ‘anti-jihadist’ fight and a large workforce,” as well as the “replacement” of the highest-ranking officers of the National Army, said a soldier from the Lamizana Sangoule barracks, who spoke on condition of anonymity to AFP.

Shots were also heard at another military camp in Ouagadougou, Baba Sy, at the southern exit of the capital, and at the air base near the airport, according to military sources.

See also  Burkina Faso.. News of a coup by the army and the government denies

Likewise, there were shootings in the Kaya and Ouahigouya barracks, in the north of the country, according to residents of those towns.

The state broadcaster described the shooting as “acts of discontent by soldiers.”

Meanwhile, the government acknowledged the detonations, but denied “a seizure of power by the Army.”

“Since 1 am gunshots have been heard here in Gounghin coming from the Sangoulé Lamizana camp,” said a soldier from this neighborhood located on the western exit of Ouagadougou. Residents of the area confirmed the information and assured that they heard “increasingly strong fire”.

After what happened, there were talks between representatives of the mutinous soldiers and the Defense Minister, General Barthélémy Simporé, according to a government source.

Like neighboring Mali and Niger, Burkina Faso is caught in a spiral of violence attributed to armed jihadist groups affiliated with Al-Qaeda and the self-styled Islamic State.

With Reuters, AFP and AP 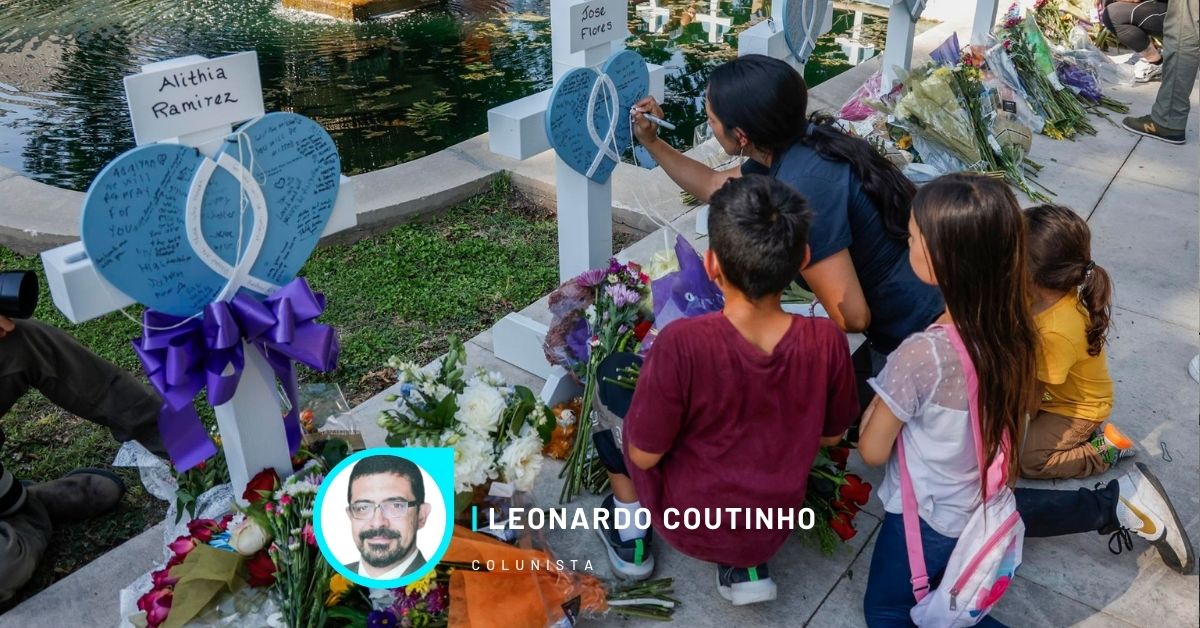