Burkina Faso votes Sunday, November 22 to elect both its president and the 127 deputies of the National Assembly. Nearly 7.8 million voters are called to vote (two million more than five years ago). Problems of insecurity linked to terrorism may limit participation in some areas, but the election campaign went rather well.

While in several neighboring African countries, the elections lead to violence and anger, in Burkina Faso, the political climate has remained peaceful. The electoral commission validated all the candidatures: 13 candidates, including one woman. The majority and the opposition were able to campaign and make their arguments heard.

Above all, freedom of expression has significantly improved in the country in five years, explains Saodo Adamar, who supports outgoing President Roch Marc Christian Kaboré: “FFrankly, it’s been a long time since I saw such an open campaign and the actors play their role very well. You know that we came out of an insurrection and during the five years of this president, we did not see anyone imprisoned for questions of freedom, says Saodo Adamar. People know they can run the countryside as they wish, without being worried. And that is important, because it was not always like this. “

“Before, we were careful what we said. This freedom of expression, I can say that we have it.”

The official television campaign also went well. The meetings in the 13 regions of the country were able to take place without worries. It is a peaceful country which is preparing to choose its new president for the next five years.

But if Burkina Faso is a country at peace democratically, it remains in the grip of a major security crisis, with the advance of jihadists in a large part of the territory. It is the subject that agitates and divides the countryside. It even broke for 48 hours last week, after an attack that killed 14 soldiers in the north of the country.

Islamist terrorism worries the inhabitants, who expect their future president to bring back peace. Should we, yes or no, negotiate with the terrorists to achieve this? This question creates a clear divide between the candidates. “On this question, there may be three types of opposition, explains political scientist Abdoul Karim Saidou, from Thomas Sankara University. VSthem who say ‘If I am president of Faso, I will start negotiations.’ This is the case of Yéli Monique Kam, the only female candidate, of Pascal Sessouma and of the CDP candidate, Eddie Komboïgo. You have other candidates who say ‘when I am president of Faso, I will analyze the situation and I will see’. And then there are those who say, like the case of Roch Marc Kaboré, ‘there is no question of negotiating with terrorist groups’. “

Another debate the campaign: national reconciliation. The question is whether the former president, dismissed and in exile since 2014, Blaise Compaoré, can return. Overall, everyone seems to say yes, but on condition that they agree to be judged, explained during his last meeting the current president Roch Kaboré.

On Saturday, several opposition candidates denounced the risk of fraud, threatening not to recognize the results. 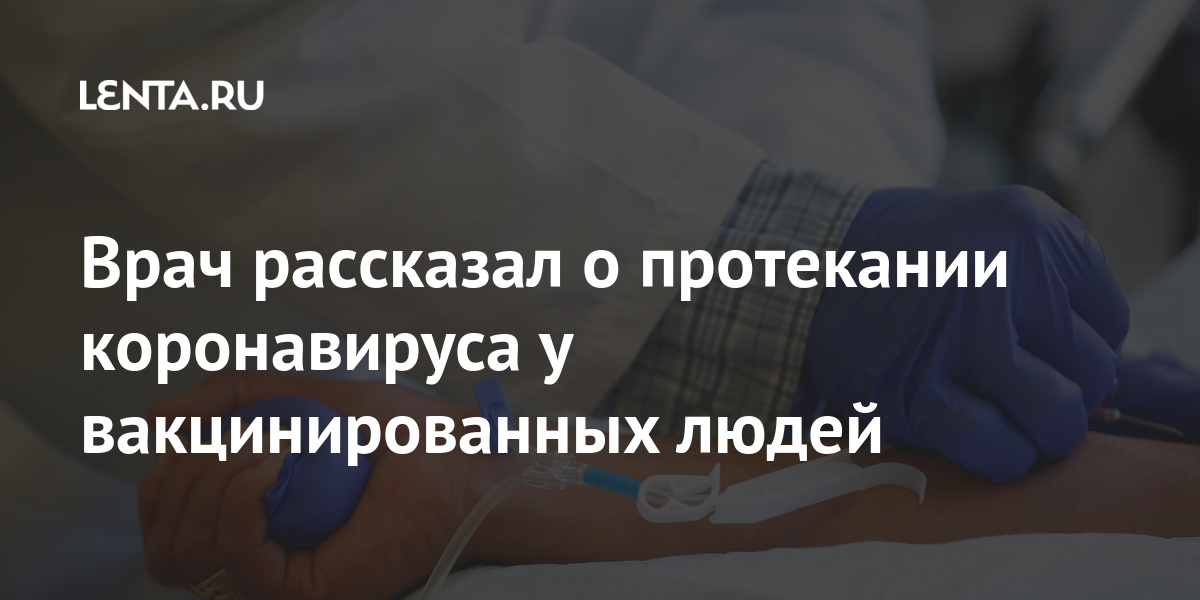 Gironde: two wine growers sentenced on appeal after spraying near their school in the Blaye region