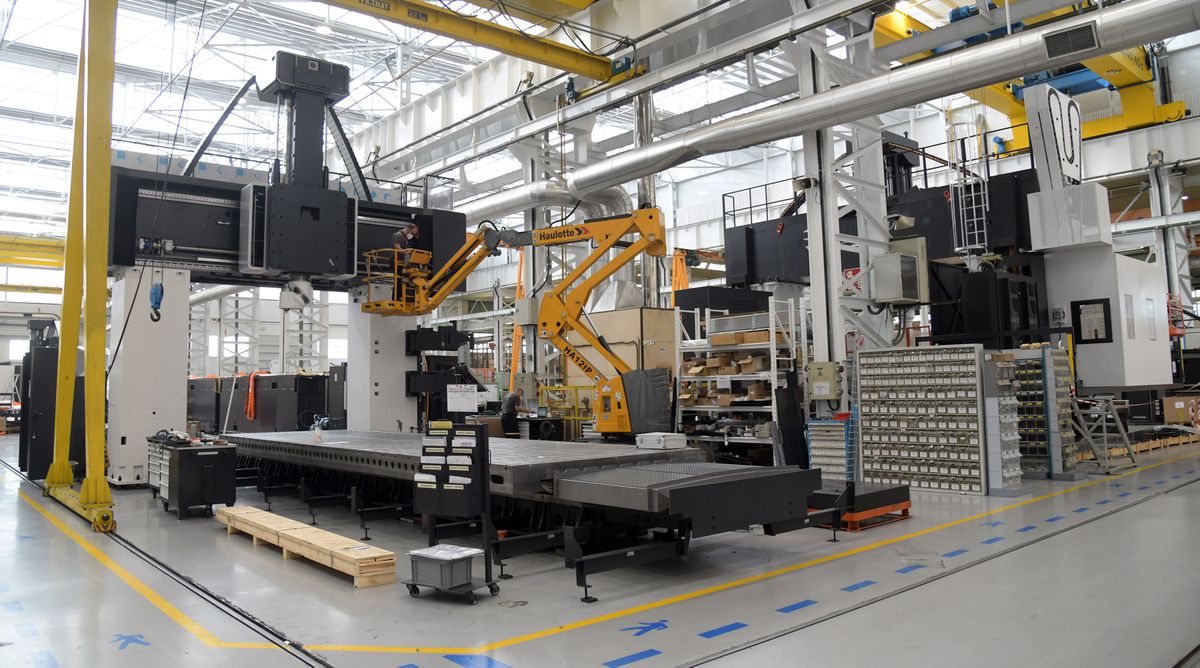 The world has changed completely since the Nicolás Correa group, a specialist in the manufacture of industrial milling machines, was formed in Eibar (Gipuzkoa) in 1946 and moved to the industrial center of Burgos in 1965. The economic axes have moved and the market Spanish, thriving in the eighties and nineties, has been widely surpassed by Asian, particularly by Chinese. As a result of these transformations, the company has continued to be physically located in Burgos, but its outlook has changed, now focusing on the rest of the world, since exports account for 90% of the business.

The pandemic has damaged the numbers, but from Nicolás Correa they prefer to value the results achieved in such an adverse environment. In 2020, revenue was 66.5 million euros compared to 74 the previous year. Likewise, profits before tax reached 6.5 million, 18% less than the eight million obtained in 2019. These are “worthy” volumes, according to the senior industrial engineer Carmen Pinto Fuentes, CEO of the group since 2017 and CEO since 2013. Pinto (Burgos, 38 years old) values ​​the group’s roots in the city and highlights that the “brand reputation” and its “competitive gene” have allowed national and international expansion in the industrial machinery sector , even after the “cataclysm” of the coronavirus.

The Nicolás Correa group’s products were sold in 17 different countries during 2020, a year in which the health crisis and its subsequent economic replication marked commercial relations around the world. The keys to the survival of the activity of this Burgos company, explains Pinto, lay in the “notice” that since the end of 2019 they appreciated in the Asian continent with a pandemic that was beginning to be noticed. Soon Europe was paralyzed, with notable and prolonged swings in its economic activity due to the different restrictions and waves of infections, and the only productive rhythm came from China, where the company’s subsidiaries “were where they had to be” to “save the year ”: 34% of its sales went to this country. The shareholders’ meeting validated last April the payment of dividends of 0.17 euros gross per share, the same amount as in 2019 despite having lower profits.

With an eye on the immediate future, the outlook for the company is positive. The development of vaccination and the gradual reestablishment of the ordinary course of the markets will, according to the CEO, allow the automotive, aeronautical, wind or rail systems or energy production sectors to regain regular customers for their products. forces and demand your milling machines again. Nicolás Correa’s product portfolio currently consists of 900 bridge-type milling machines, 1,000 mobile column machines and 3,500 fixed-bench machines distributed throughout the world.

“An exciting stage is coming. In recent years we have stabilized the company with good volumes, profitability and exercising leadership in the sector ”, says Pinto, who gives as an example the entry into Germany, a market in which until now it had been difficult to land. The European recovery funds, underlines the executive, appear “at a time of use” thanks to the digitization and automation initiated by the firm in recent years that these community aid will reward. For now, 2021 provides favorable figures: the first quarter has accounted for 27.5 million euros in order acquisition, seven million more than the previous year. “The European push can accelerate our plans,” says Pinto. One of the areas where sales are thriving the most is that of renewable energies, something that the president, José Ignacio Nicolás-Correa, praised at the last general meeting of shareholders, on April 29: “It gives us special satisfaction, since which is a way of contributing to the contribution that renewable energies are making to the whole planet ”.

Attachment to the earth

The international objectives are drawn from Burgos, a social and work environment that Carmen Pinto, trained at the University of Valladolid, knows well. “We have been established in the industrial landscape for many years,” says the leader of a group with 470 employees. The engineer believes that centralization is a problem for companies because when an industrial center becomes deindustrialized, “it is the whiting that bites its tail” and a harmful spiral forms for the place where it is installed, as the other companies begin to leave also. Instead, betting on these factories “generates fabric through indirect or auxiliary companies” in medium-sized cities such as Burgos, which is “a great unknown” in this sense. To this end, it recommends that administrations invest in both railway and automobile or telematic communications, in order to increase the speed of production processes and the profitability and efficiency of factories.

Nicolás Correa is listed on the Stock Exchange. After the crash caused by the lockdowns and the stoppage of global activity at the beginning of March 2020, the company’s shares have recovered with a rise of 77% since then. As a result of this rebound, the market capitalization is 71 million euros. This industrial group acts as the parent company of four industrial companies, all established in Burgos, where they carry out all the manufacturing and design. “You have to work all day to stay, in addition to making yourself known and adapting to the customer,” appreciates Pinto. The CEO assumes that she is one of the few women who holds a managerial position in large Spanish companies and insists that her personal experience “has always been excellent.” Of course, it recognizes that there is room for improvement, especially in the “dissemination of technical careers” among women. 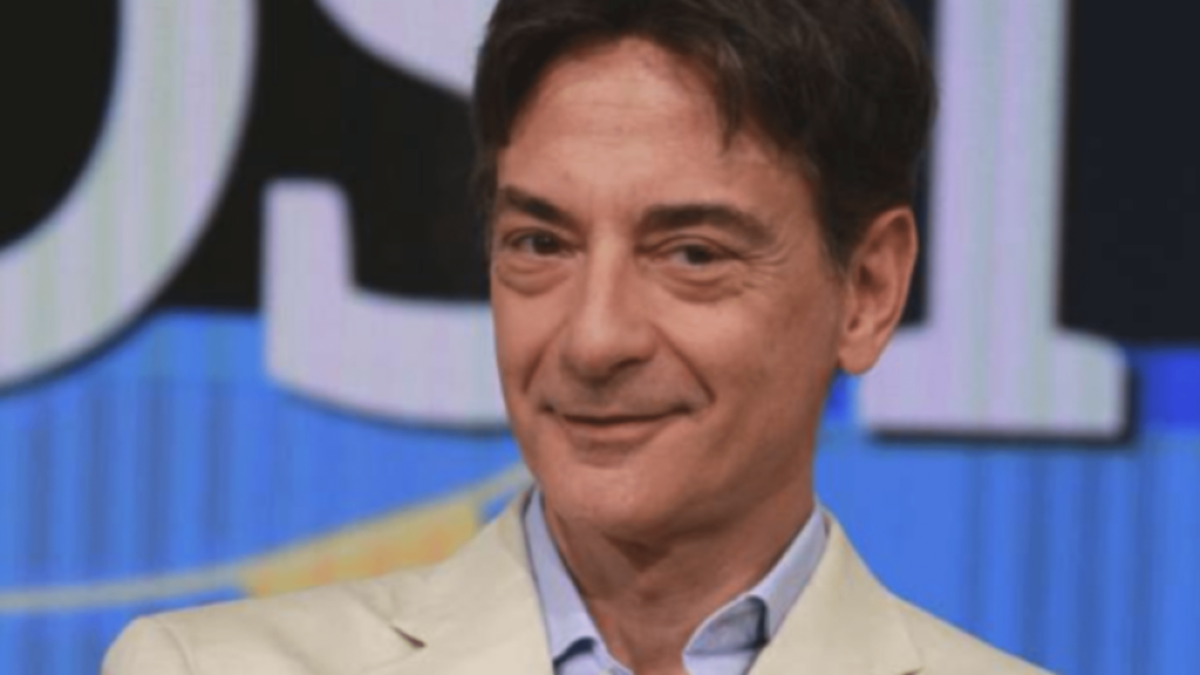 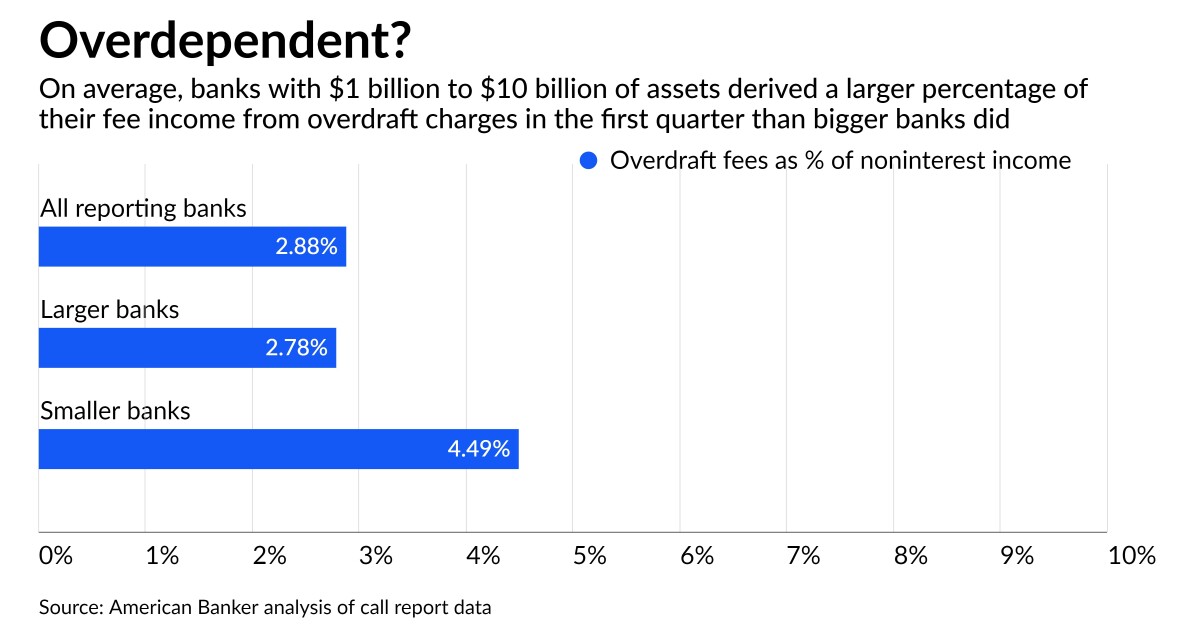 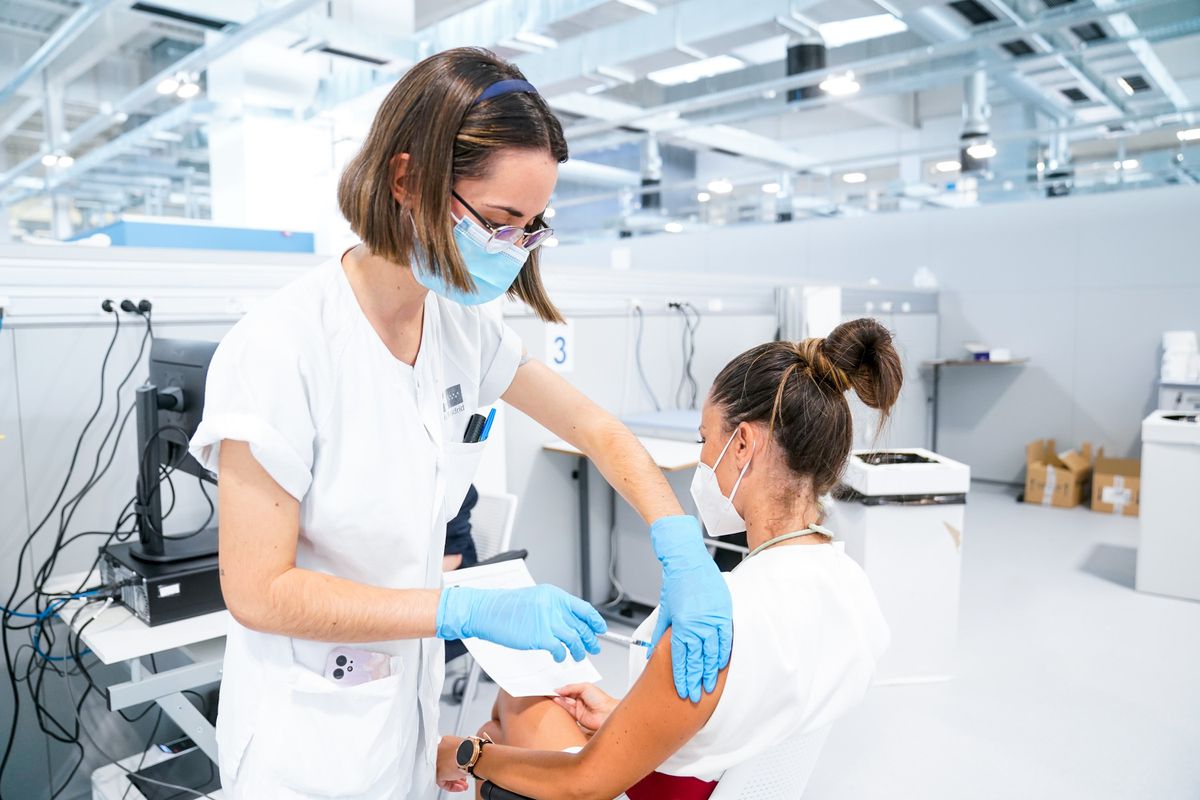 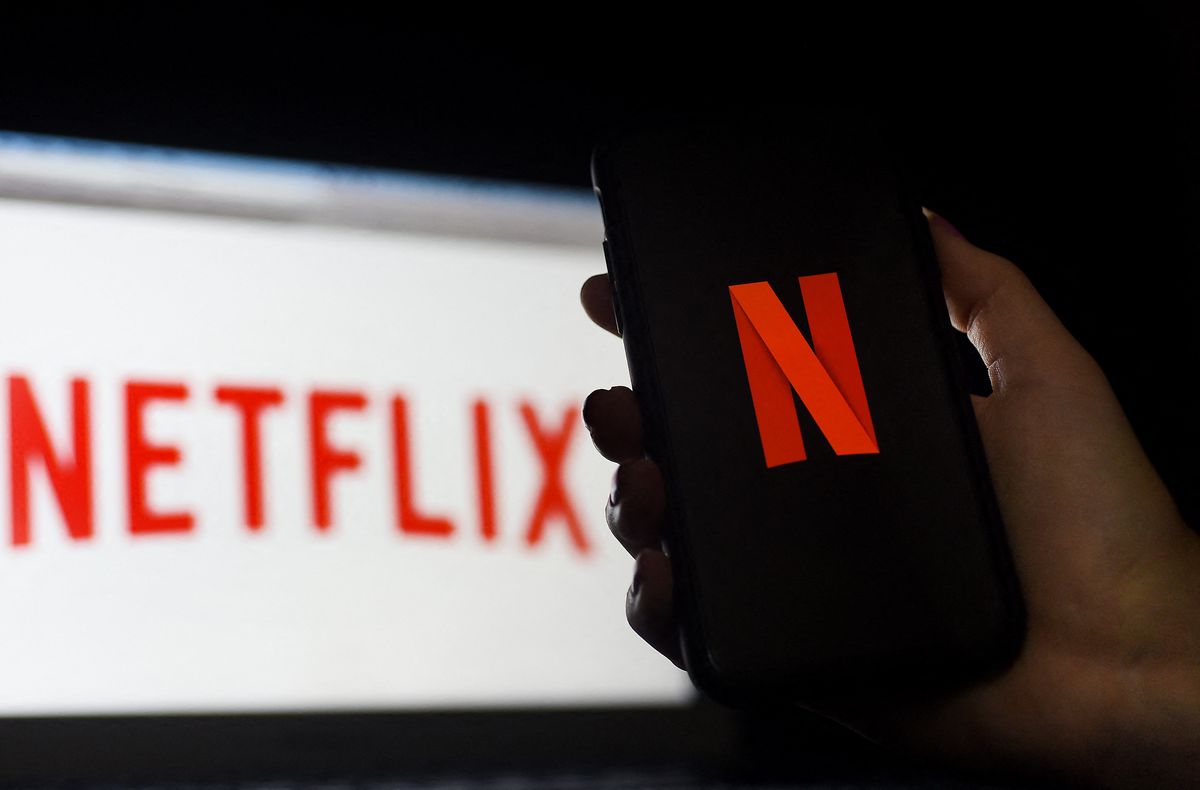