Burgos CF’s first visit to the banks of the Pisuerga 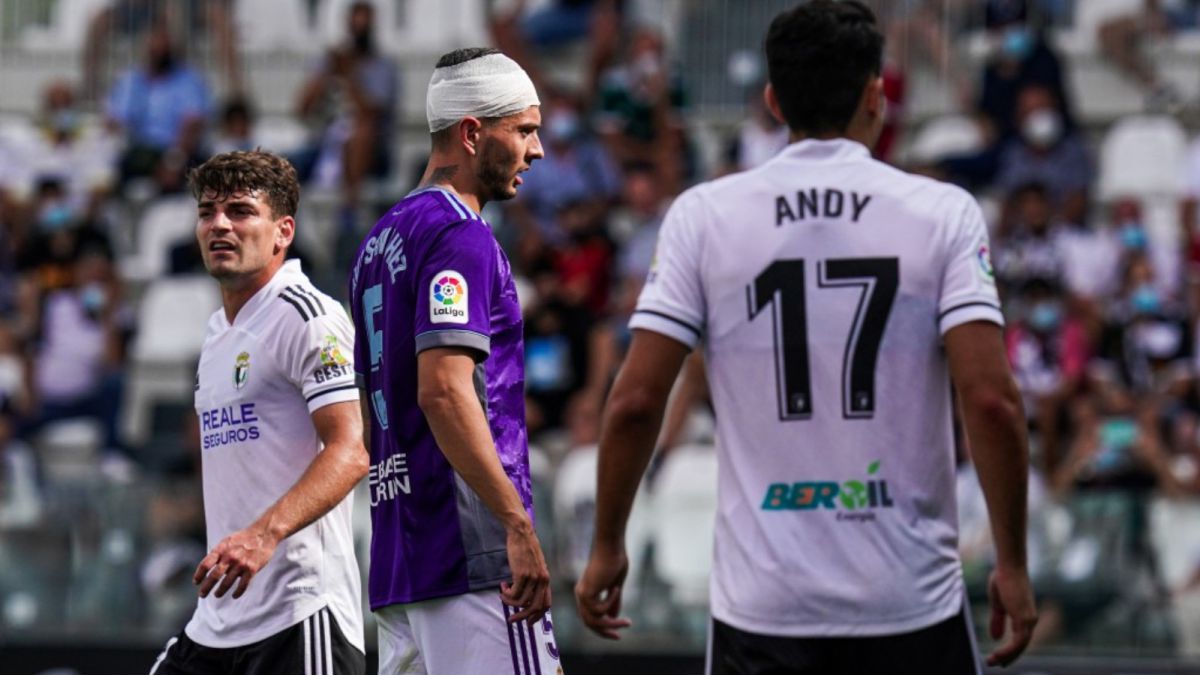 There are no precedents between Real Valladolid and Brugos CF in Zorrilla, that is, this will be the first visit of the Burgos team. Yes, you can look for precedents for visits by Burgos teams, specifically two different teams.

Burgos faced Real Valladolid on the banks of Pisuerga in eight times and the balance is very positive for the locals, since they won seven and only lost once. The first time they met was in the 1961-62 campaign and the match was won by Real Valladolid with a goal from Morollón, a match played in the Second Division.

In the 1966-67 campaign, Melo and Alonso gave Valladolid victory by 2-1, although Burgos with Goyarán’s goal put emotion until the final stretch. A campaign later 1967-68, the victory was also for the Blanquivioleta by 2-0 thanks to goals from Lizarralde and Moya. In 1968-69 the 2-1 with so many from Docal and Lasa who again surpassed Goyarán’s goal.

Only victory in Burgos

In the 1969-70 campaign a resounding result would arrive for Burgos, who won 1-3 in the old Zorrilla. With Real Valladolid playing 40 minutes with one less due to the expulsion of goalkeeper Aguilar, the Burgos took the victory with goals from Olalde, Alcorta and Requejo. The goal scored by Docal for Real Valladolid was of little use.

In the 1973-74 campaign, Real Valladolid gave Burgos the 3-1 thanks to goals from Lizarralde and Lorenzo (2) that surpassed Burguete’s. Burgos finished the game with two less due to the expulsions of Osorio and Juanito.

The victory of 1974-75 for Valladolid was overwhelming by 4-2. Two goals from Álvarez, plus that from Landáburu (penalty) and Amarilla made Machicha’s double useless. The last time the former Burgos played in Valladolid he lost by 2-0 with goals from Anibal and Vicente, this one from a penalty. All these games were played in the old José Zorrilla.

The disappeared Real Burgos visited Real Valladolid twice and both times took two defeats. The first was in the 1990-91 campaign at the current José Zorrilla stadium. The result 1-0 Goyo Fonseca signed it with his goal in a team that Maturana trained that season. These two visits were in First and the second ended 2-0 with Fonseca again as a scorer accompanying Santi Aragón in that chapter.

The Chilean Government extends the state of exception in Mapuche regions