When the police find you hiding under the bed in a house that is clearly not yours, explaining what you’re doing there without being arrested is…. difficult.

The man who was found under these circumstances last night in a flat in Granada didn’t even try but meekly succumbed to a pair of handcuffs in a gesture best described “it’s a fair nick, Gov.”

He was rumbled because a neighbor had seen him scaling the façade of a house to enter through a bedroom balcony. Down below was an accomplice, catching the goods when they were dropped down to him, which he spirited away before coming back for more.

The neighbor kept up a running commentary on the line to the National Police until the patrol car arrived.

Obtaining no answer from knocking on the door, one of the officers scaled the same façade to enter as the burglar had. A quick inspection uncovered a horizontal kleptomaniac under the bed.

The burglar team had managed to grab a laptop computer, a Playstation and 150 euros in cash before their escape was discovered.

The accomplice returned empty handed ready for another load but caught sight of the police and scarpered but an immediate search of the area came up with the stolen items hidden behind a nearby fence.

Trump pledges to ensure orderly transfer of power to Biden 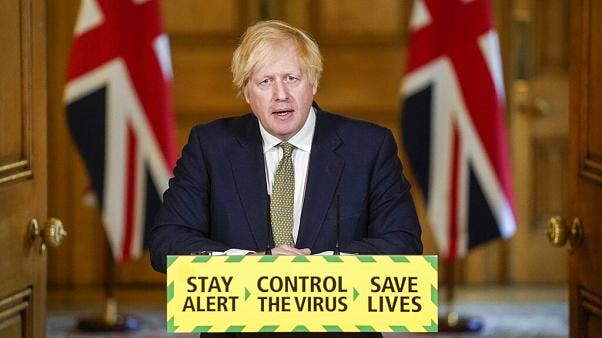 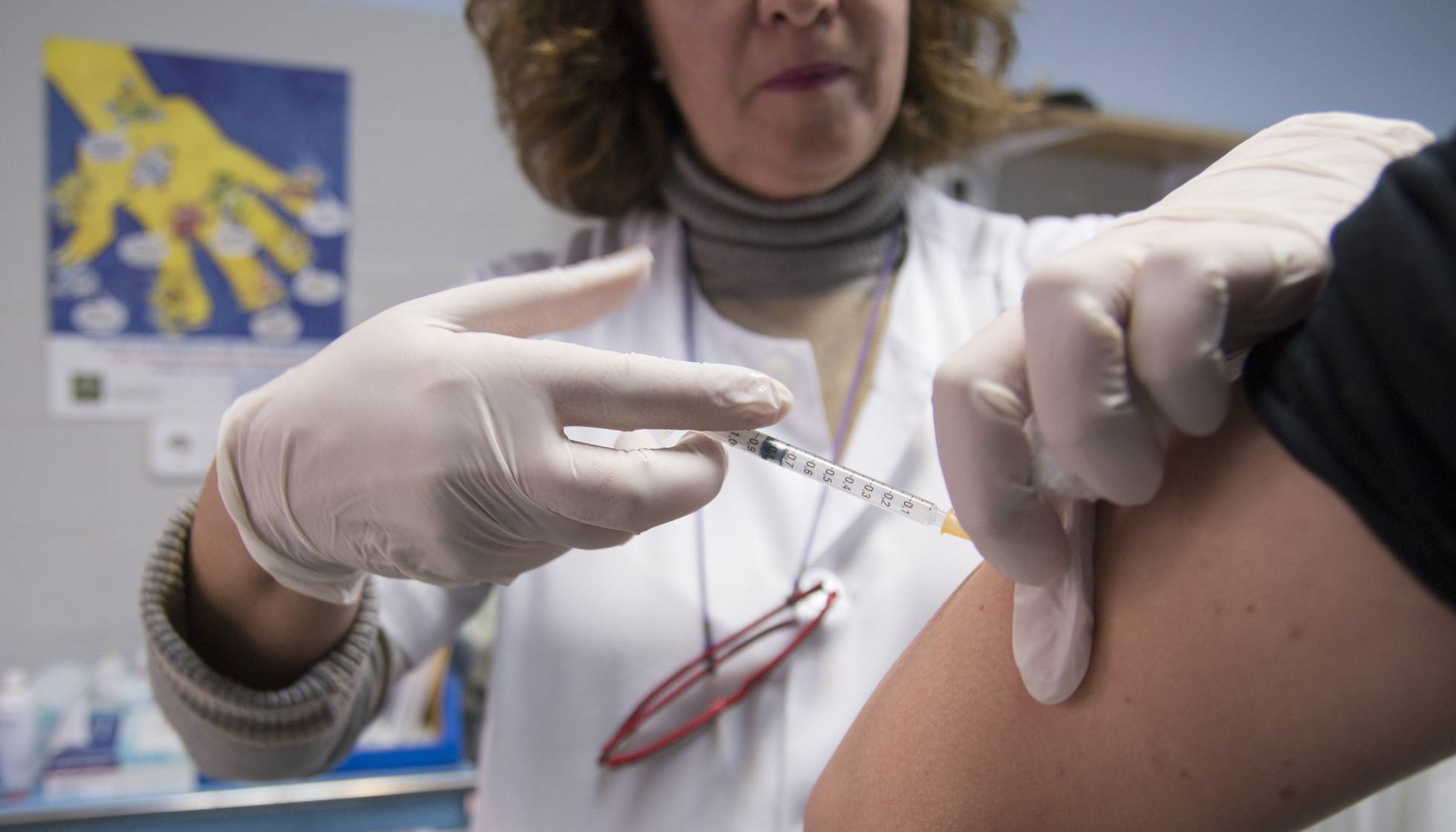 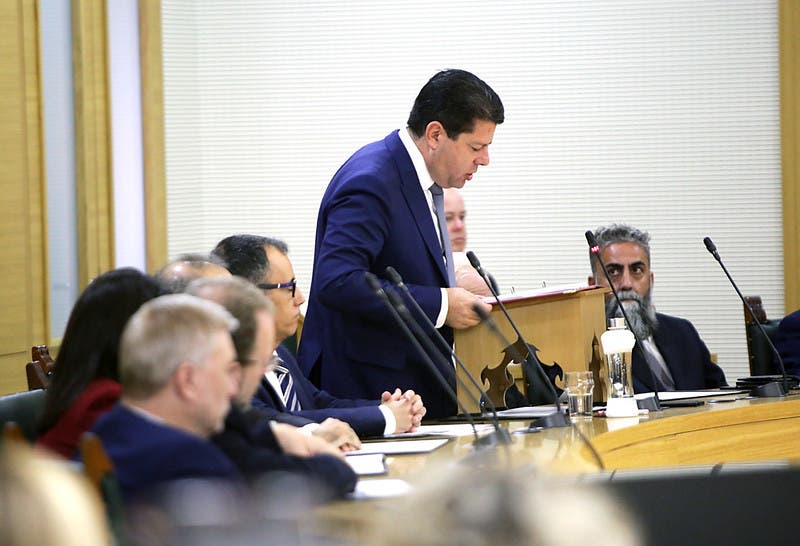 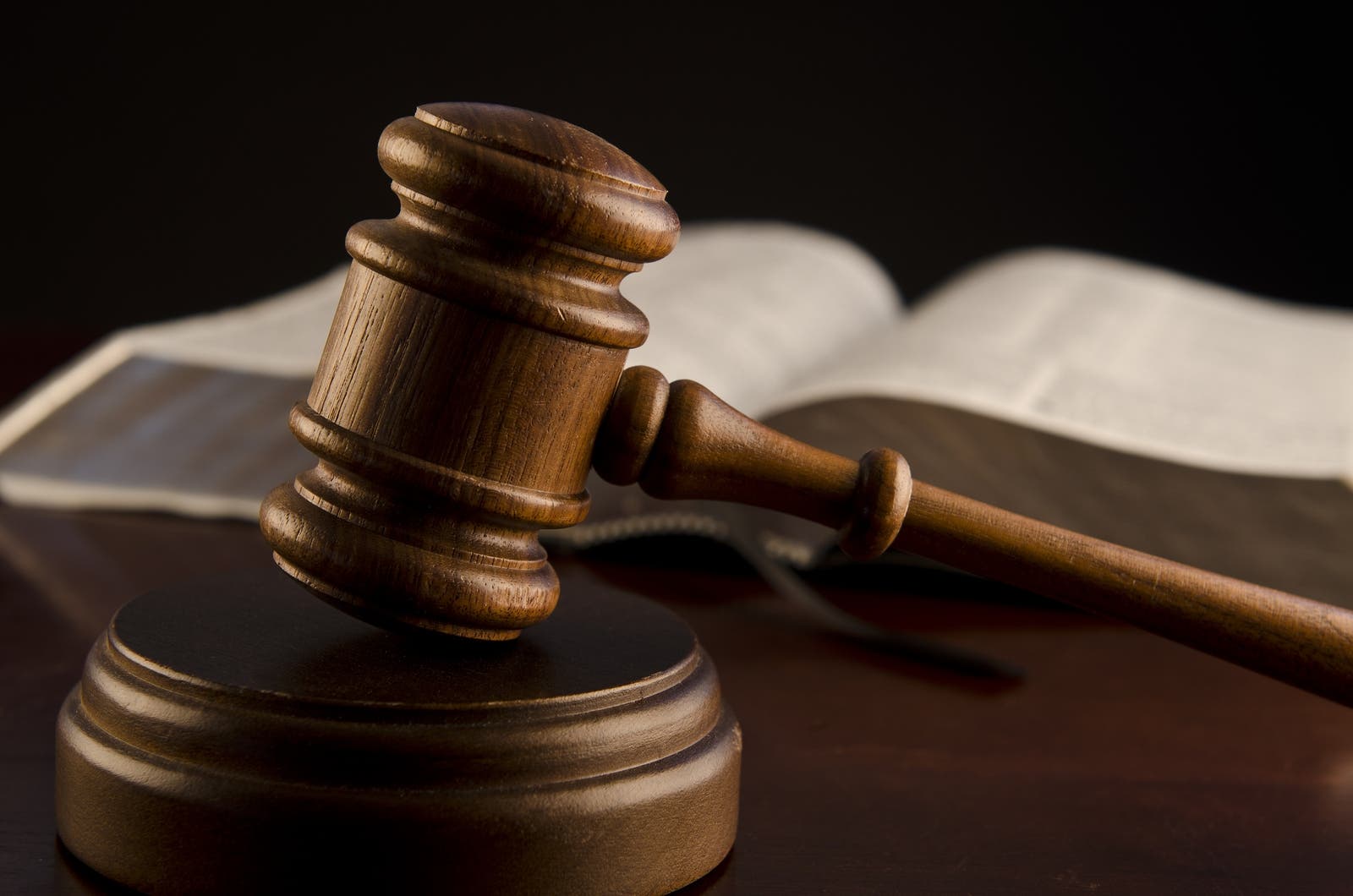 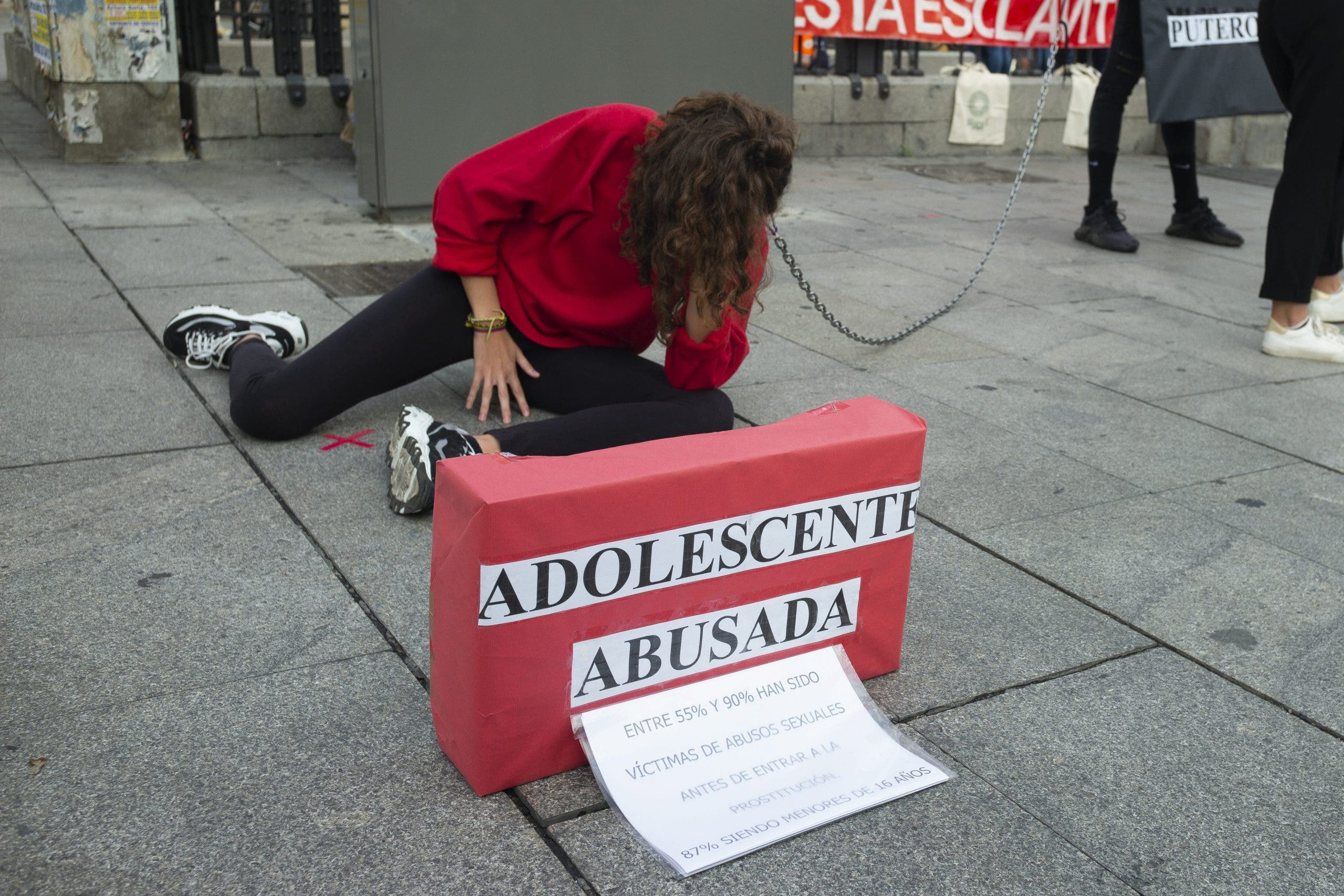 Trump pledges to ensure orderly transfer of power to Biden