The airport welcomed over 15 million passengers in 2019.

There are now very few flights coming into Alicante-Elche due to coronavirus travel restrictions which include arrivals having to produce a negative PCR test for COVID-19.

Strict travel rules allow only Spanish citizens and residency holders to come into the country on the very limited schedule.

UK visitors normally dominate the winter services but are there now days when not even a single flight from Britain lands at the airport, which has closed nearly all of its shops.

Across the Aena network of airports, passenger traffic fell by 72.4% in 2020, which equates to a drop of nearly 200 million people.

Madrid-Barajas airport was the busiest last year with 17.1 million travelers.

Alicante-Elche’s 3.74 million passengers placed them as the sixth-busiest Spanish airport, behind Gran Canaria on 5.13 million, who managed to welcome more tourists during the summer and autumn. 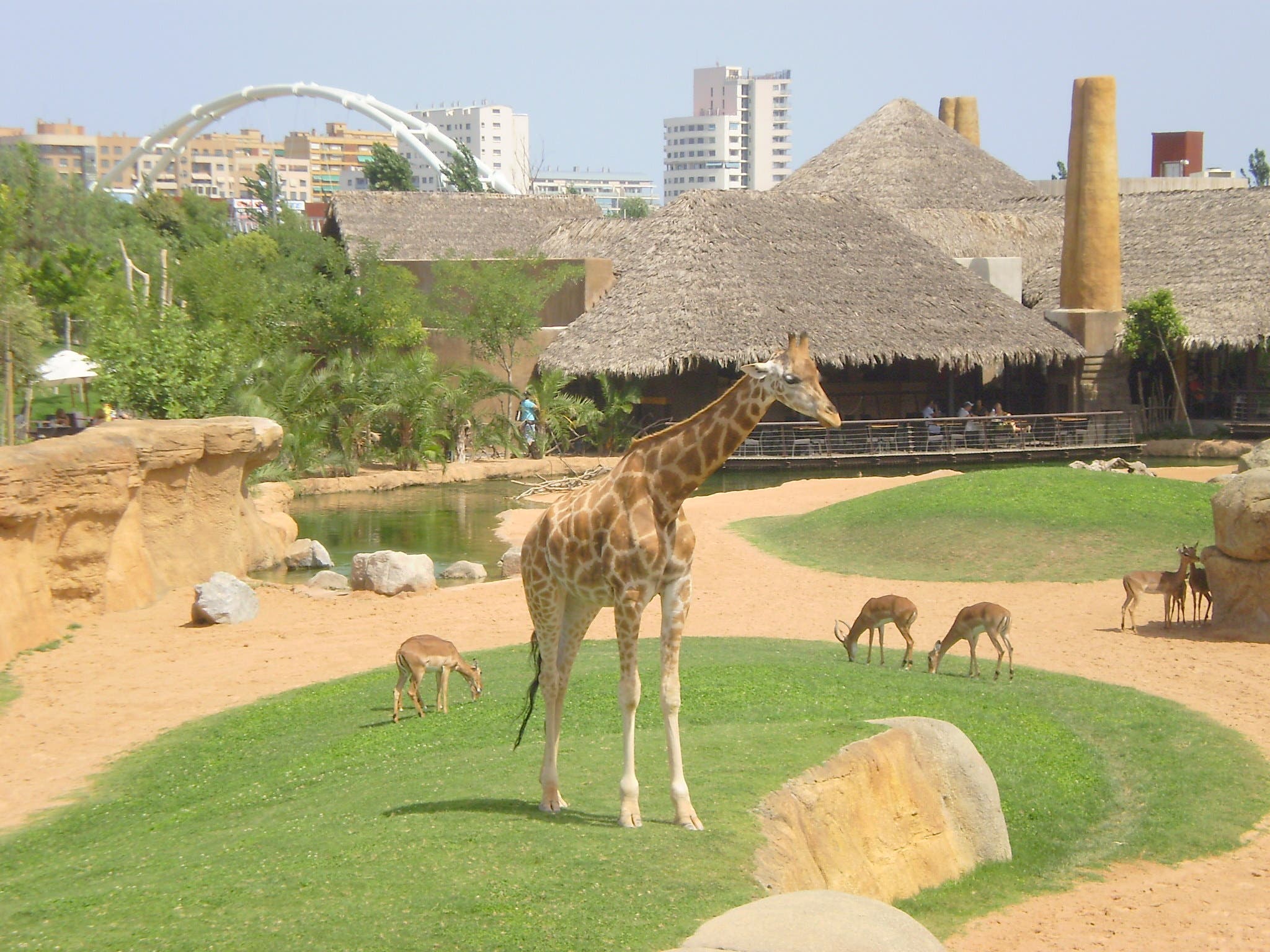 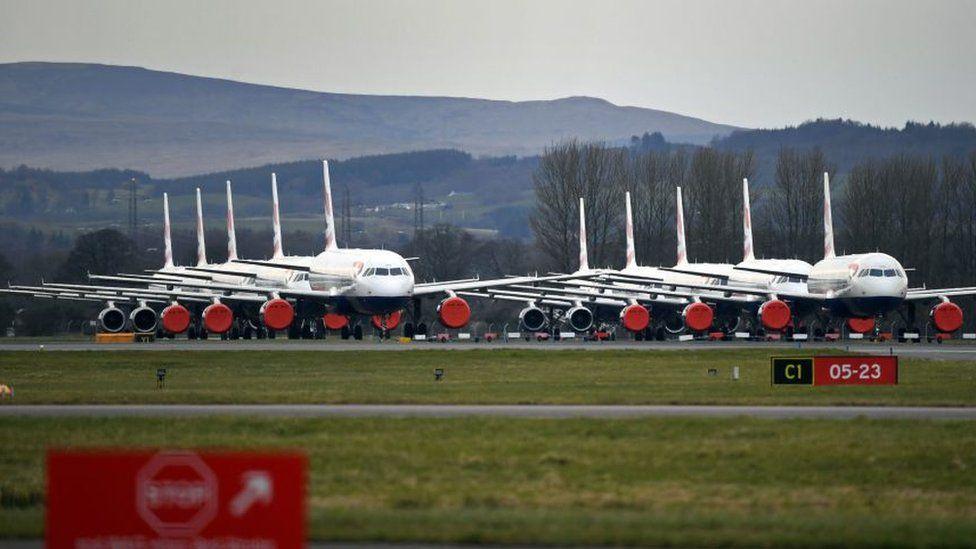 “Too early to book summer holidays for 2021,” says Foreign Secretary 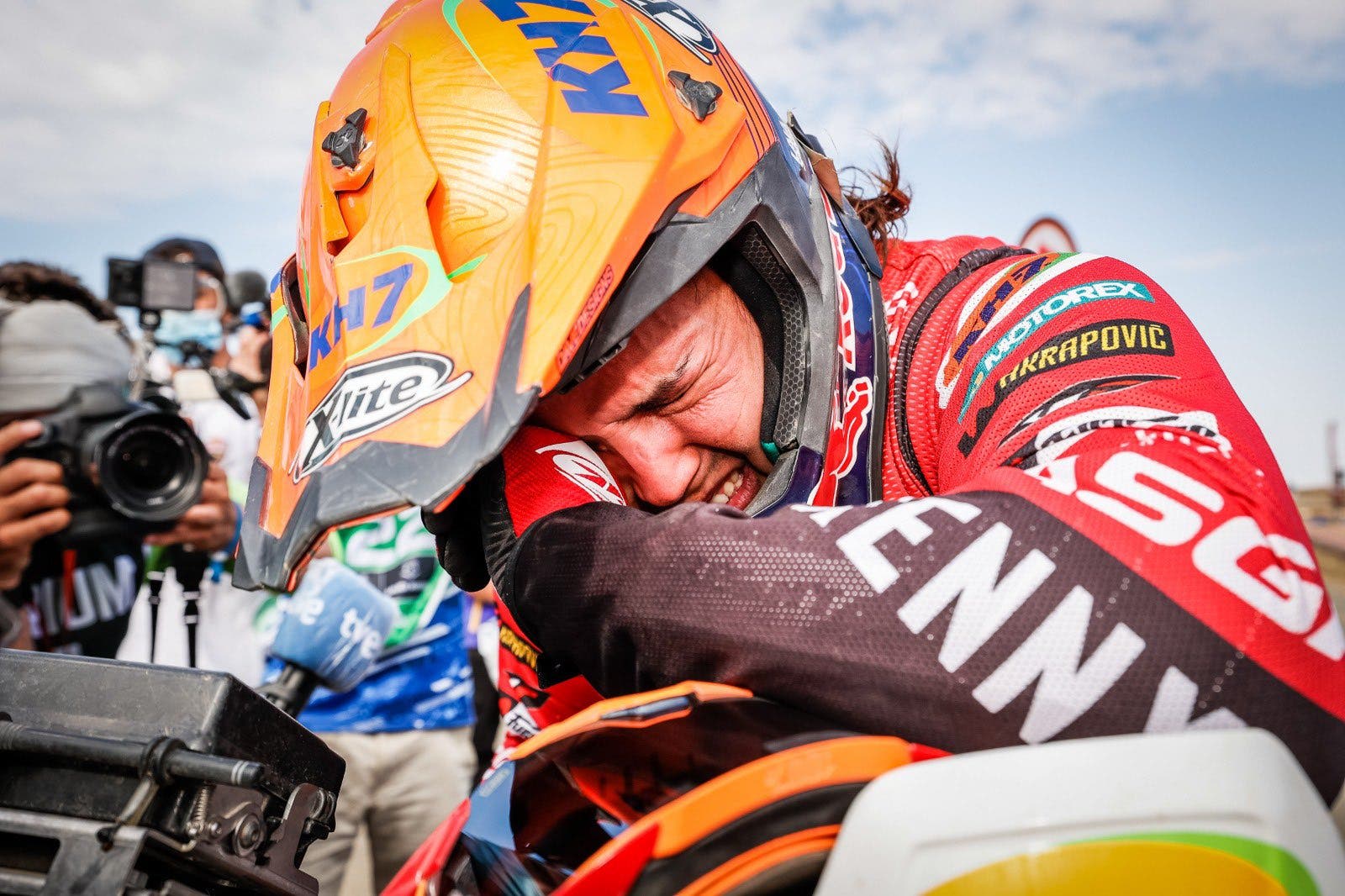 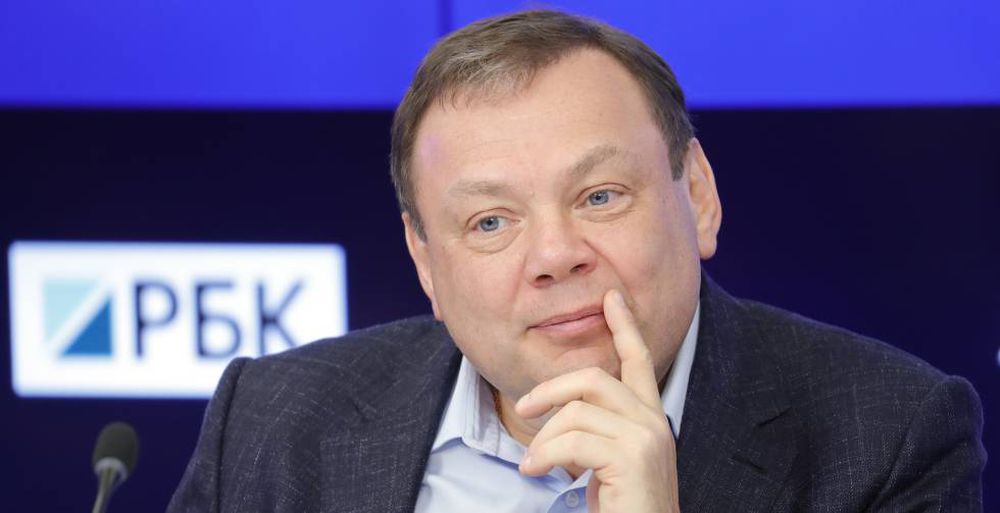 Call for mass demonstration in Palma next weekend