Bulgarian general warns about NATO preparations for war with Russia 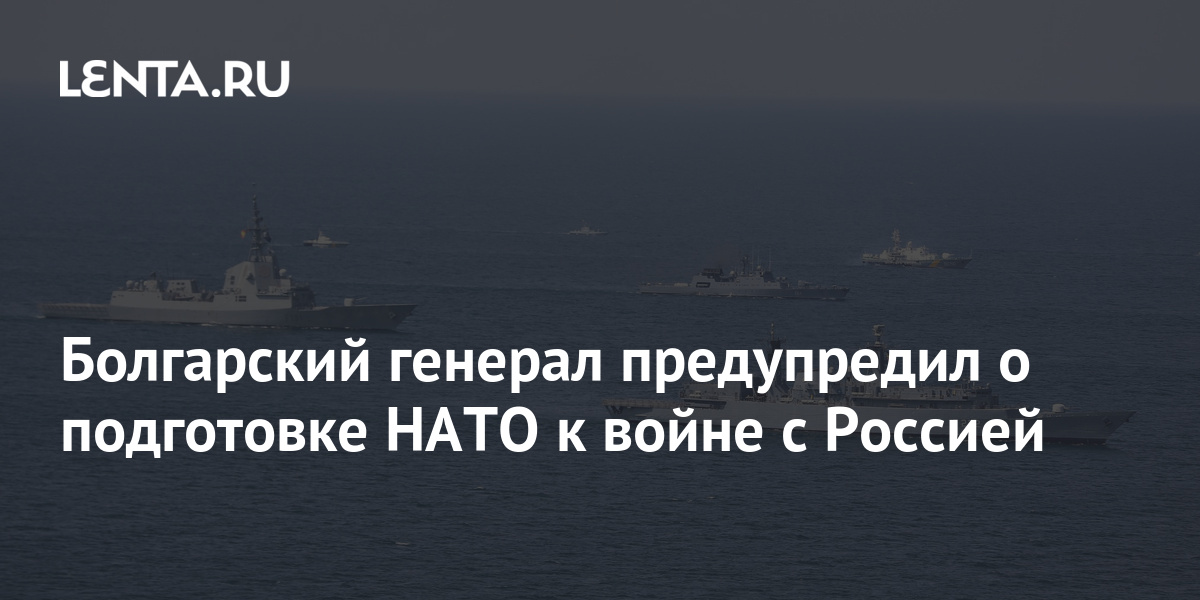 Bulgarian Brigadier General Valentin Tsankov in an interview with the Dir.bg portal compared the situation in the Black Sea with what happened on the border of the Soviet Union and Germany before World War II and warned of the risk of a military clash between Russia and NATO.

As the military noted, the Black Sea has become a place of direct contact between the armed forces of Russia and NATO, since exercises are regularly held there, allowing the parties to prepare for real military action. Tsankov drew attention to the unprecedented scale of NATO exercises Sea Breeze, while pointing to the dominant position of Russia in the region. The general noted that Russia opposes these exercises, defending its borders, stressing that any other country would do this.

According to Tsankov, the North Atlantic Alliance “demonstrates non-recognition of the annexation of Crimea,” which is reflected in the increased presence of ships from countries that do not have access to the Black Sea, especially the American ones. The general is sure that in this way Washington is trying to put pressure on Moscow, which perceives this as a threat and is building up its military potential in response. This, the military man believes, leads to aggravation of relations and escalation of tension.

Tsankov compared the situation in the region with the situation in 1939-1941, when the Soviet Union and Germany shared a border. “This is the easiest way to start a war,” he said. The general also pointed out that the possible acquisition by Kiev of the status of a “global partner” of the alliance could lead to the permanent deployment of NATO troops near the Russian borders. Thus, he concluded, now Ukraine is playing the “role of a buffer.”

On June 28, Ukraine launched the largest international military exercise Sea Breeze in history. Five thousand soldiers from 32 countries, as well as 32 ships, 40 aircraft and 18 special operations teams and diving groups take part in them. Some of them represent NATO countries.