One of them reported what appeared to be a joke about a person who went with his parents to propose to a girl when her father surprised them by asking for a large sum of dowry for his daughter, and the spokesman said that the fiancé and his parents, due to the shock of the required dowry, had forgotten one of their family members.
A joke circulating and changing according to the currency of each country, but expressing an existing crisis.
A debate raged on the councils and on social media to reveal the continued existence of a type of fathers exaggerating the demand for dowries for their daughters beyond the power of a young man touching his working life. Some interpret the behavior as a kind of disguised rejection without realizing the dimensions of the matter that may result in creating an impression on the whole family that it has many demands and conditions and exaggerates the dowry that is requested, which causes the knockers to reluctance to their doors.
As the controversy continues, some volunteer to report novels, stories and failed marriage experiences and the painful consequences that result from them, especially when they have children, custody and alimony, and you find among young people who announce their reluctance to marry so that they do not find themselves in the grip of debts or in such situations.
Community stakeholders and its issues, foremost of which is the Ministry of Community Development, are encouraged to engage strongly in these issues that directly touch the stability of societies, and to adopt initiatives that contribute to building new Emirati families, and the strategic importance that this represents in terms of addressing the major imbalance in the demographic composition.
A preoccupation that requires taking care of everything that includes motivation and encouragement for young people to marry, intensifying campaigns against extravagance and extraneous manifestations and running after blind imitation, all of which are practices that destroy homes and sabotage family ties.
The Ministry and the bodies concerned with community development are called upon to highlight the facilities and incentives provided by the state to encourage youth, as well as highlight the kind examples of families who hold their children’s weddings without all the extravagant appearances and burdens that burden the grooms, and encourage childbearing and its own incentives, instead of leaving the arena for negative narratives about Youth reluctance to marry.
The Coronavirus pandemic was an appropriate period in terms of holding weddings on a small scale, with the presence of a very limited number of relatives of the bride, and very simple ceremonies that please everyone. And good offspring provide the emirates of love and happiness. 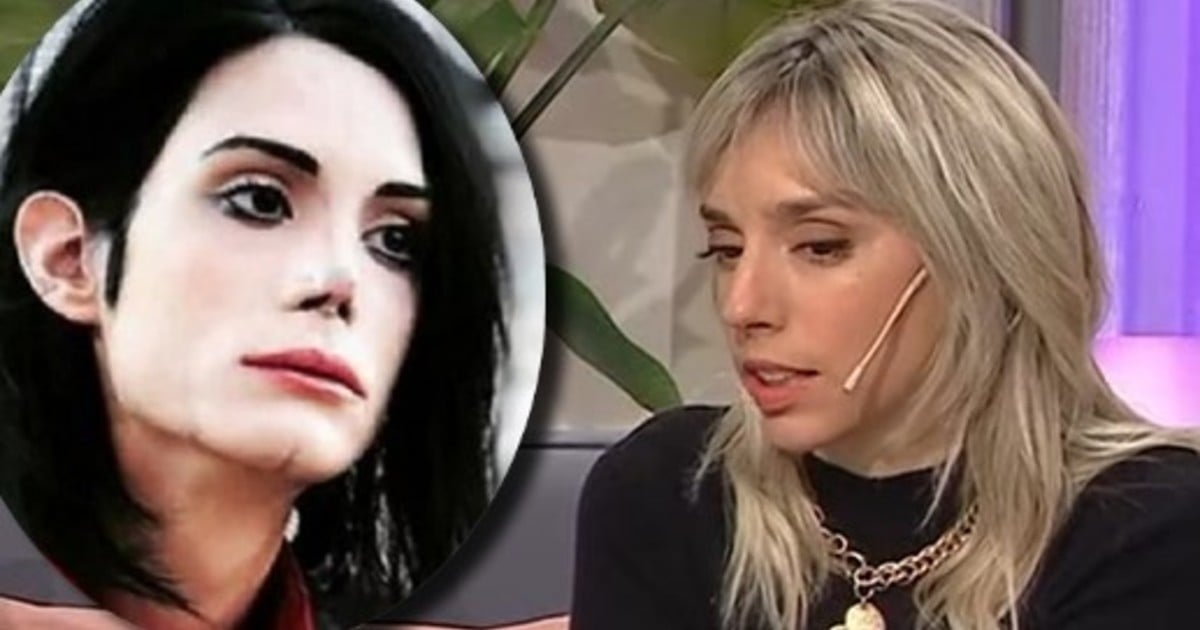 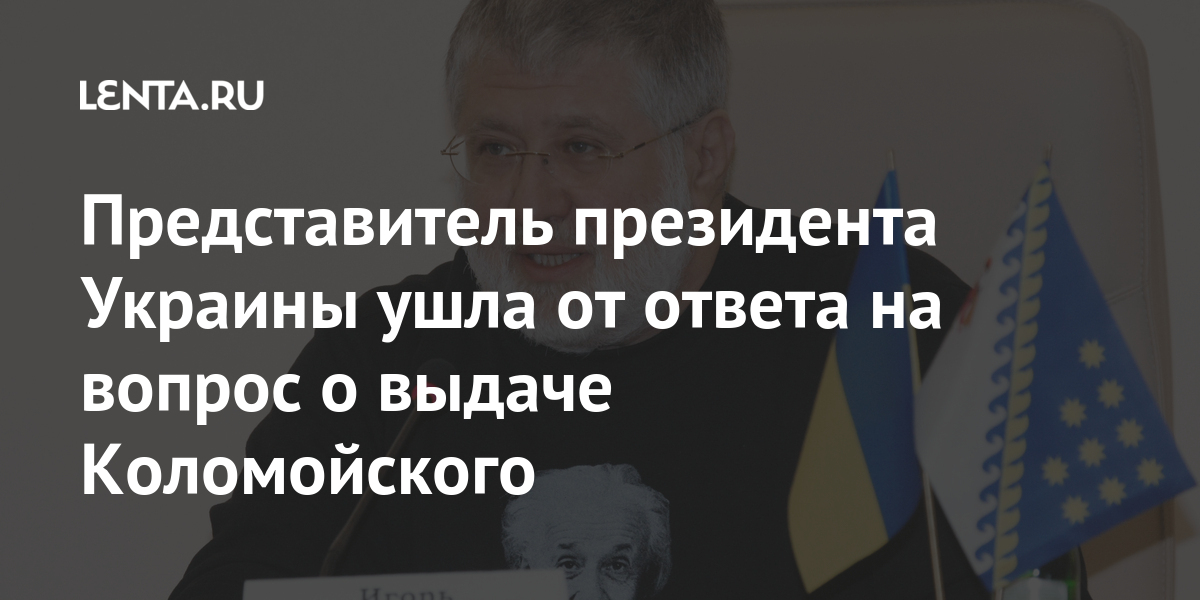 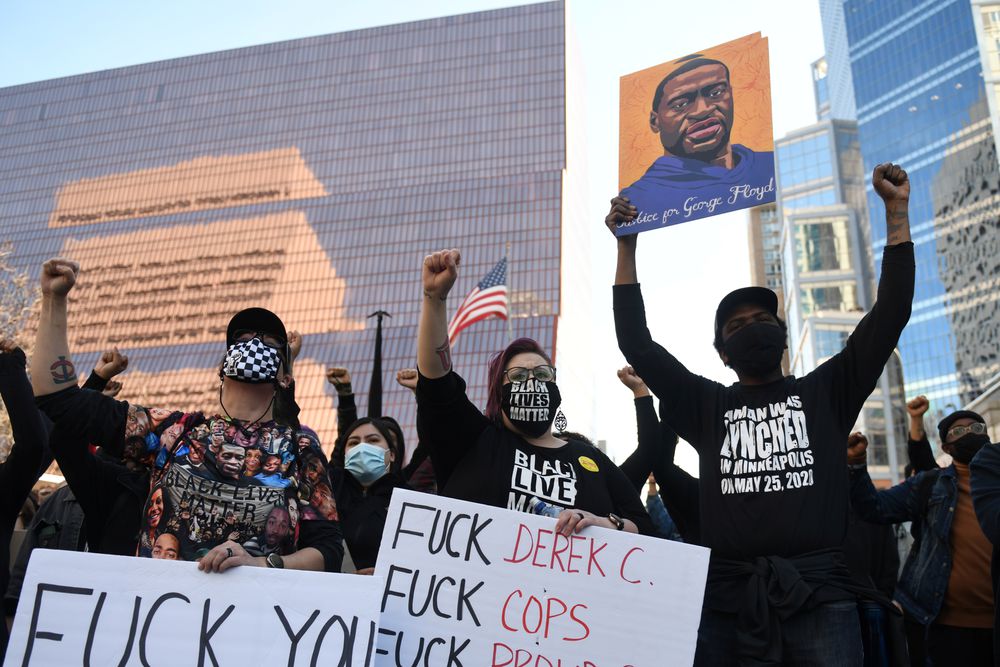 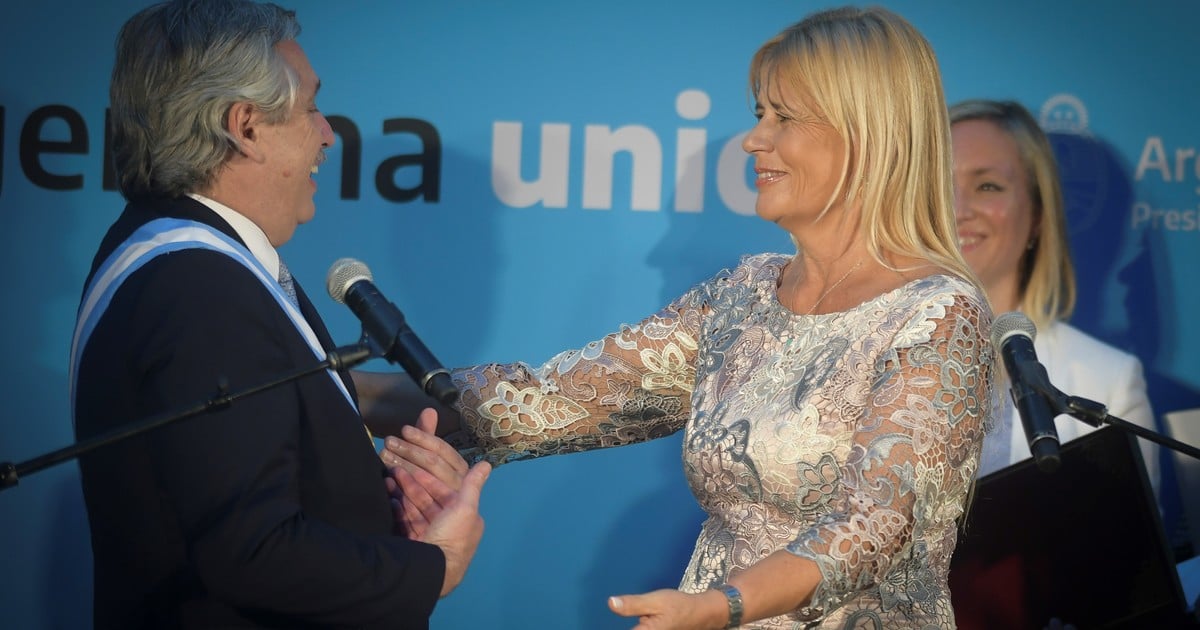 What is kimchi, a Korean classic that expands in the City and reached the grills

Refusal of Russian loans was called a big mistake in Ukraine