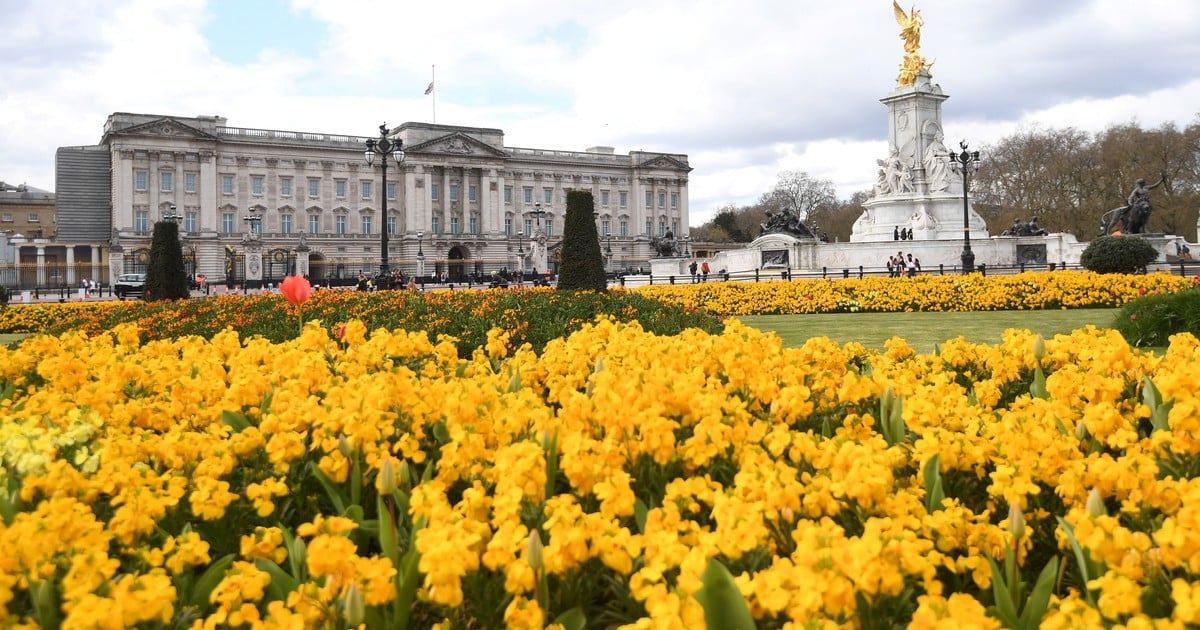 It is not the first time that Queen Elizabeth II of England has opened the doors of Buckingham Palace to the public.

Every year during the summer months, when he leaves the British capital to move to Balmoral Castle, his official residence in Scotland, he allows visitors to enter, a tradition that, however, was not continued last year because of the pandemic.

At the beginning of the month, just days before the death of Prince Philip of Edinburgh, the Royal Collection Trust, an organization that manages the national heritage, announced the reopening of the royal facilities next summer.

The ad, however, included a novelty that did not go unnoticed by anyone.

For the first time in history, visitors will be able to freely roam the 15.8 hectares of private gardens -something that was previously limited to guided tours, focused on very specific areas of the site- and, most surprising of all: they will be able to enjoy a picnic surrounded by greenery, overlooking the royal palace, something unthinkable in the past.

The official opening will take place on July 9 and it will last until September 19.

The gardens you can wander through during these nine weeks are historic.

Its origins and current design date back to the early 19th century, when King George IV made the decision to convert Buckingham House, the London home of the Duke of Buckingham – the central part of the current building – into a palace surrounded by gardens. and unprecedented green areas in the city.

Count on more than a thousand trees of various species, including an ancient centennial mulberry tree, and a great variety of plants, many of them rare and exotic specimens.

There are also numerous beehives and a lake. This area open to the public for the first time is usually the scene, during the year, of countless parties.

The restrictions caused by the pandemic have altered the usual summer programming, so visits to the palace will not take place.

They will stick to smaller guided tours of the State Rooms and the rose garden, the summer house and the wildflower meadow. In this case, they will be available from May to September.

British court: Ryanair has to compensate passengers after strike failures