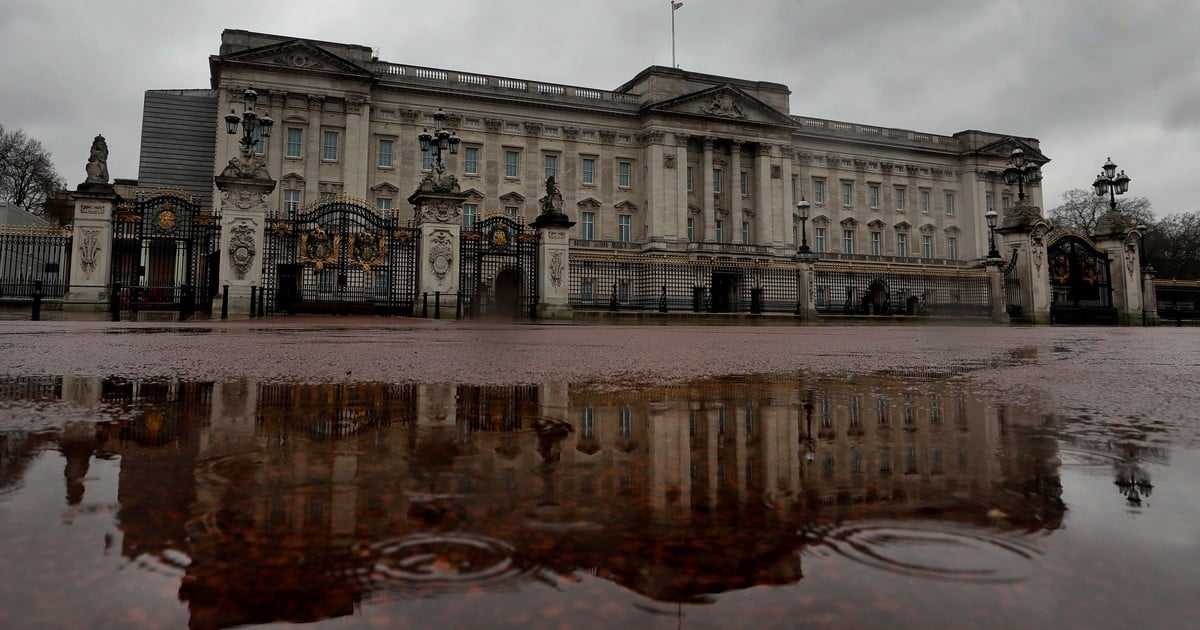 Buckingham Palace vetoed ethnic minorities office positions during the 1960s, the newspaper reported on Thursday The Guardian, which cited documents from the British National Archives.

The report, published on the front page of the newspaper, was based on documents showing that Queen Elizabeth II’s chief financial officer told officials in 1968 that the palace was not in the habit of hiring. “to immigrants of color or foreigners” for administrative or office positions.

The front page of The Guardian newspaper this Thursday. The news in the column on the right margin.

The palace responded harshly to the allegations, claiming that the queen and her household comply “in principle and in practice” with anti-discrimination laws.

The news on the website of The Guardian newspaper.

“Claims based on a second-hand version of conversations from 50 years ago They should not be used to draw or infer conclusions about current operations and activities, ” said a palace spokesman, on condition of anonymity in accordance with customary royal house rules.

The accusations of Guardian derive from his research on the use of the mechanism known as “consent of the crown”, according to which the monarch authorizes Parliament to debate laws that affect her.

Parliament passed laws in the 1970s prohibiting discrimination on the basis of race and sex. Documents from the National Archives show that the queen’s advisers influenced the drafting of those norms, the newspaper said.

Queen Elizabeth II accompanied her family on the balconies of Buckingham Palace in 2014 (AP).

The race has become in an issue of relevance to the British royal family following the statements of Prince Harry and Meghan, Duke and Duchess of Sussex, in their March interview with presenter Oprah Winfrey.

Meghan said that before her son, Archie, was born, a member of the royal family made comments about how dark the baby’s skin would be.

In the ensuing controversy, Prince William, Henry’s older brother, defended the royal family and said that “We are certainly not a racist family.”