BUAP begins auscultation for the nomination of candidates for rectory 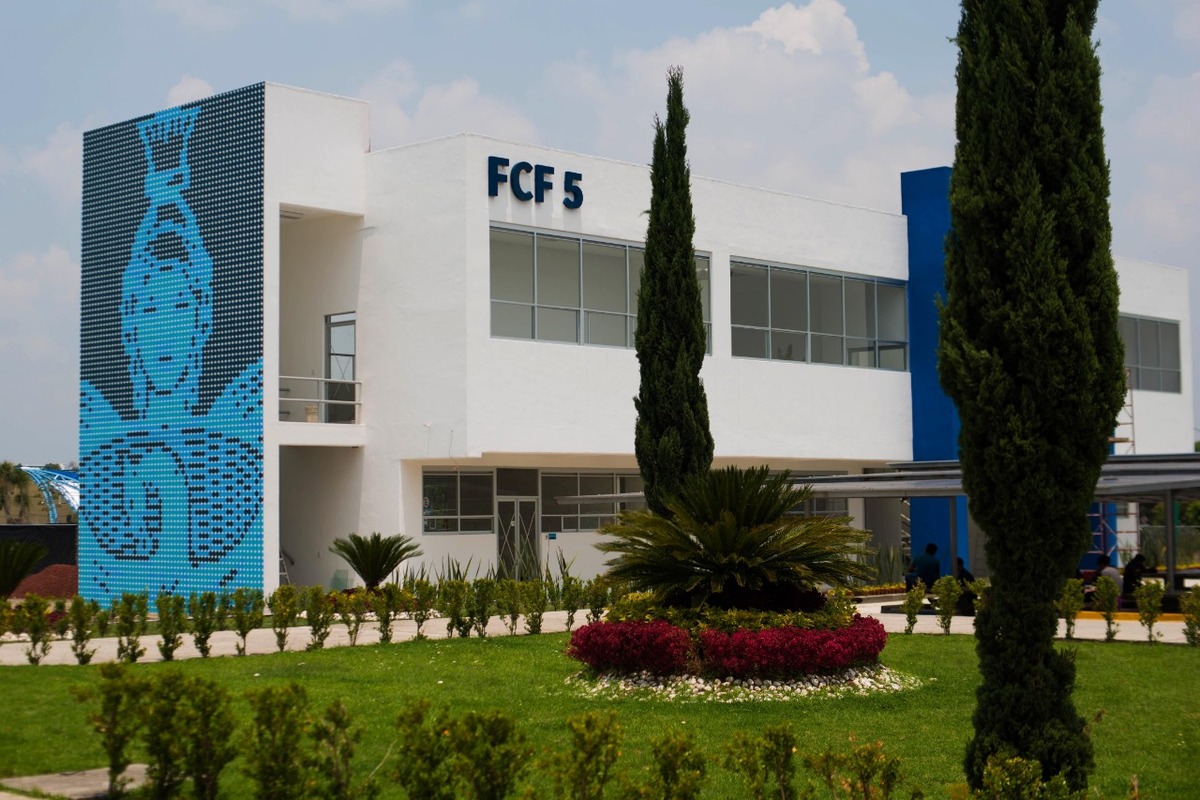 The process of auscultation for the nomination of candidates to the rectory of the Autonomous University of Puebla (UAP), in which members of the university community present their proposals from academics and researchers who can participate in the process, begins this August 25.

In accordance with the call for the election of the rector of the BUAP, period 2021-2025, the rector or rector will be appointed by the University Council previous auscultation of the university community that will be carried out in two stages: the auscultation for the nomination of candidacies and the sectorial or election auscultation.

“The auscultation must be done both to individuals or groups who so wish, and the expressions referred to in the previous article, will consist of arguments and reasoning, motivated and founded, related to academic, professional, administrative, institutional and personal aspects”, highlights the regulations of the highest house of studies in the state.

The Auscultation Commission will carry out the interview with the applicants on August 30 and 31 and the declaration of the suitable candidates to compete for the rectory of the highest house of studies will be held this September 1.

The Electoral Commission will take office to carry out the registration of candidates on September 2; while the campaign period will be from September 6 to 17. The electoral campaign will be carried out electronically in the section “Meet your candidate”, on the website eleccionrectoria2021.buap.mx, it will begin at 8:00 am on September 6 and will conclude on September 17 at 18:00 hours. In this space, candidates may only publish their curriculum and work plan, as well as electoral propaganda.

The General Directorate of Computing and Information and Communication Technologies (DCyTIC) will assist the Electoral Commission and will administer the platform on which the candidates may carry out their electoral campaign.

Election day will take place on September 20 through electronic voting, direct, secret and sectorial. The call approved by the University Council of the highest house of studies in the state highlights that the vote of around 120 thousand university students will be administered by the General Directorate of Computing and Information and Communication Technologies (DCyTIC), through a platform designed for this purpose and through double authentication, to ensure the transparency of the auscultation (institutional email and telephone number), as was done in the elections of directors and academic unit councils.

Finally, the Call for the Election of rector or rector establishes that the qualification of the election will be held on September 22 and the inauguration will take place on October 4. 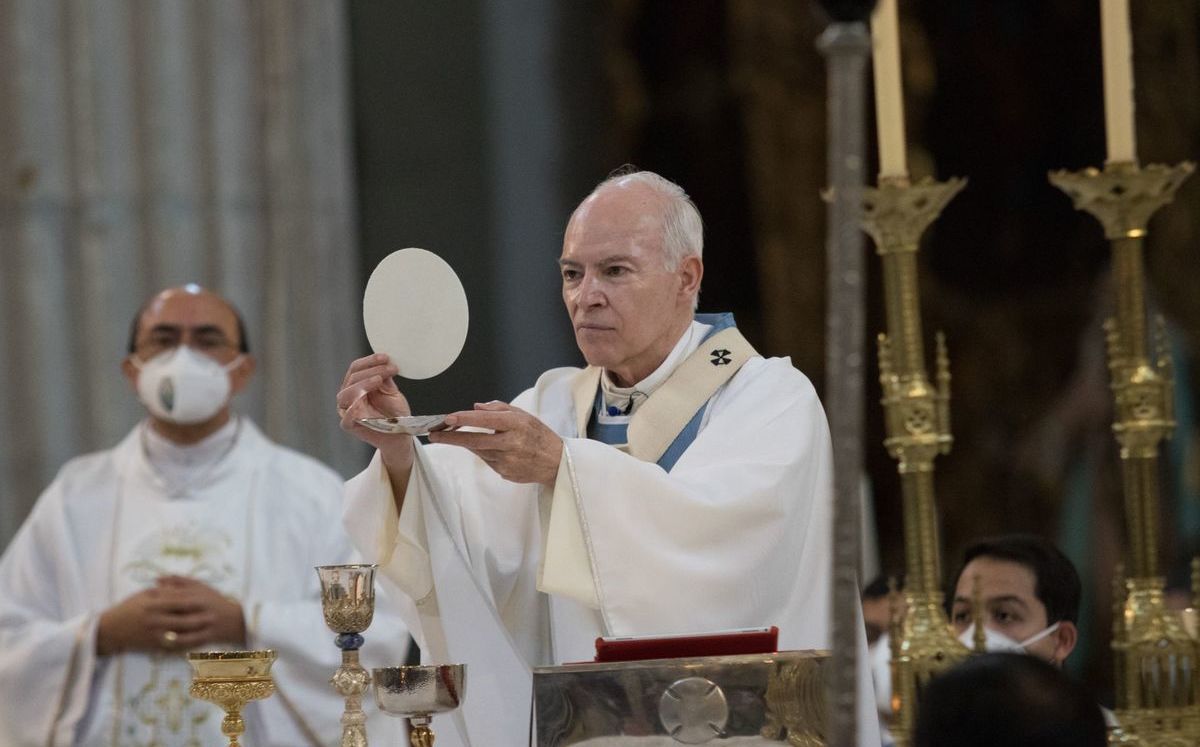 Will Dead Space return with a Resident Evil-inspired remake?