Bryan Gil in the world of bureaucrats 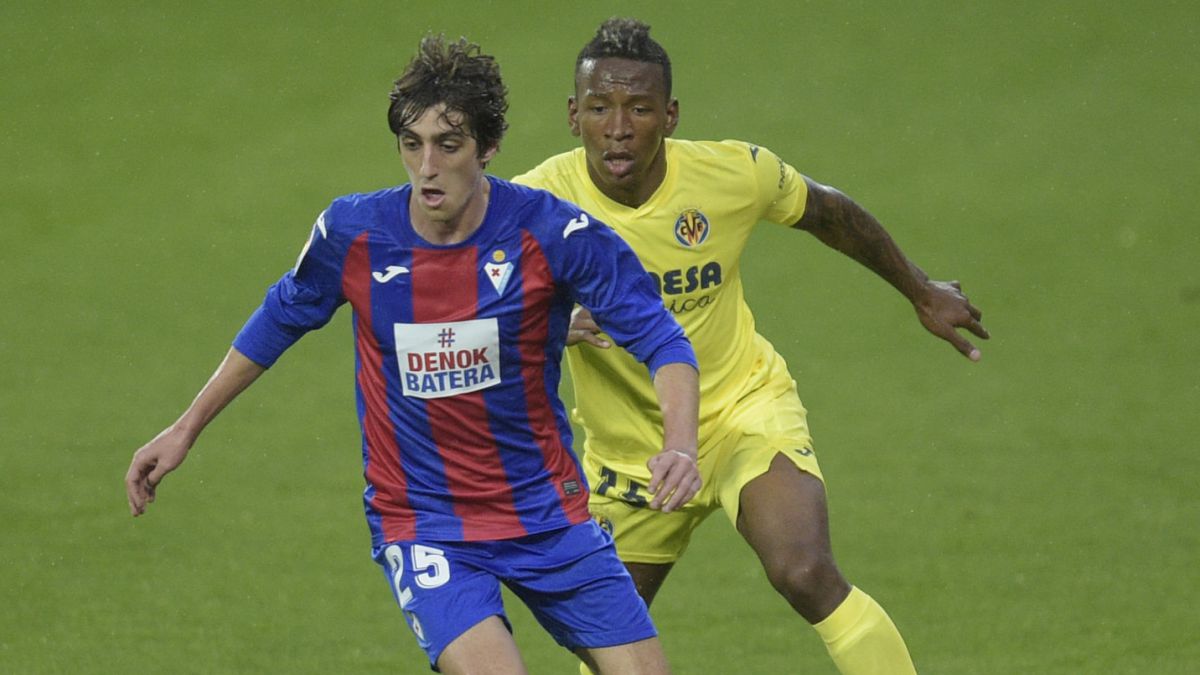 The images in which he is seen receiving the news that he has been called up with the Spanish team for the first time are moving. They are moving because you can see how she lowers her head, wipes her tears and shakes off what seemed like a dream to be fulfilled; but above all they are emotional because it is a natural scene, something that happens in football as often as an eclipse of the sun. If in your work, whatever it is, there was a selection of the best – a selection of journalists would be unbearable, now that I think about it – and you were summoned, surely a huddle would form in your house, your father would hug you, he would tell you how good you are, your mother would record everything to send to the family group of Whastapp and all his living contacts, and you would bow your head, between modesty and shock.

Of all the greenhouses Bryan Gil needed to grow, the forest of Ipurúa seems the best. Surely he would have ended up standing out in any other team, but in Eibar the process has been quick and painless. Gil is a flash from the past, just like the club itself. Eibar is like the teacher Keating in ‘The club of dead poets’, the humble and enthusiastic teacher within an elitist complex that gets the students to get on the desk and observe everything from another perspective. In the last hours I have read many messages on networks reacting to that moment in which Bryan Gil receives the news that he has been called up with the national team. Many messages say that “this is real football, the real one”. Let’s not be naive, real football is also the other, that of robotic declarations, protocols, intermediaries, bureaucracy and impostures. Soccer is everything, but with very different packaging.

The Observers – Tchado-Star, the association in Chad that rescues street children through dance