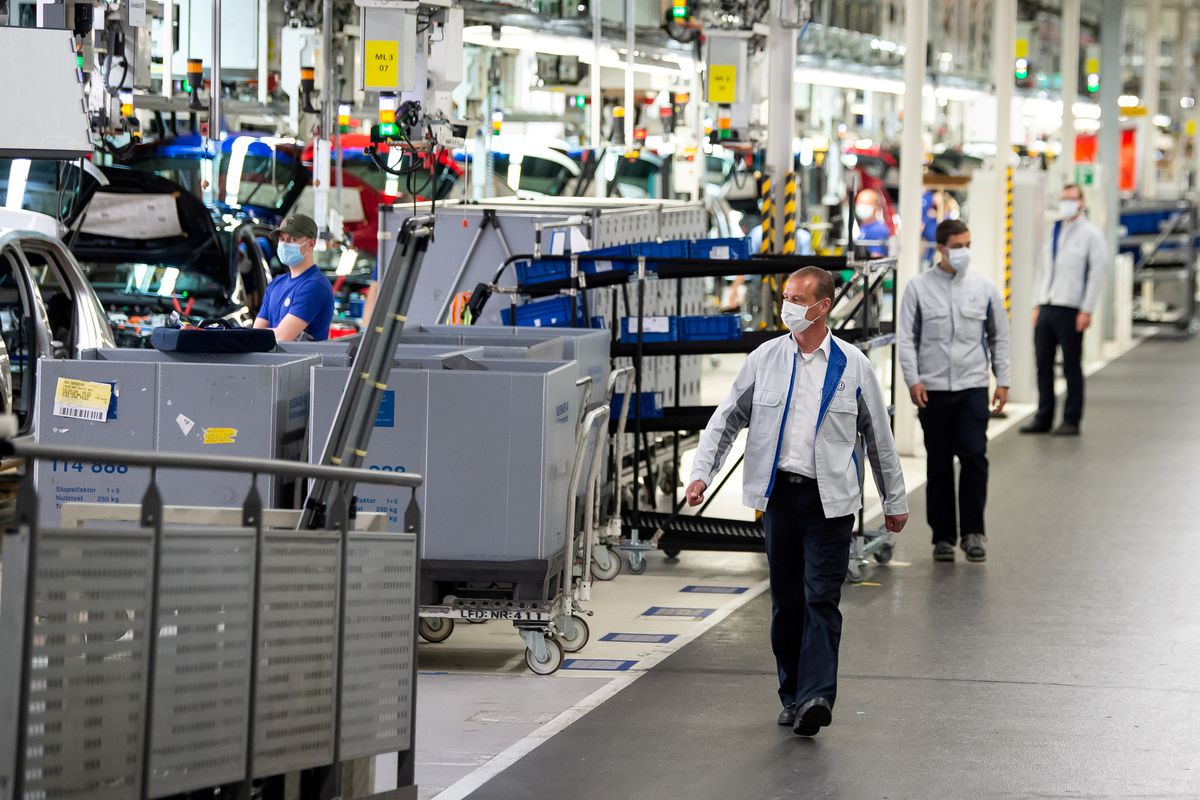 The pandemic has forced Brussels to update its industrial strategy just one year after launching it. The European Commission intends to break its high dependence on Asia, from where it imports almost 75% of 137 “sensitive” products on which the European Union has proven to be “highly dependent”. These are mainly raw materials, active pharmaceutical ingredients and key materials for the deployment of the green and digital agendas. The draft of this review, to which EL PAÍS has had access, proposes, among other measures, “pooling resources and building stronger and more diverse alternative supply chains” with the closest “allies and partners” from outside the EU.

Germany, France, Spain or Belgium verified at the beginning of the year how dependent is their automotive sector on Asian chips. Several factories even had to stop their production due to the shortage of these materials due to the great demand from other sectors, from video game consoles to telephony. The situation especially irritated Paris, which even urged to concentrate its production in Europe. It is not the only case. The pandemic uncovered the 27’s dependence on many other products made in Asia. In particular, in China, whose relations with the EU continue to deteriorate due to cross sanctions between the two blocs.

The European Commission has analyzed 5,200 products imported by the EU to determine that in 137 of very high value – they account for 6% of the entire amount of imports – the block still has a high dependence. 52% of these products come from China. According to the draft of the document, which Brussels plans to approve this Wednesday, there are 34 products (raw materials and chemicals) that are still “more vulnerable” due to the low possibilities of diversifying their production or assuming it. “The analysis also shows challenges and dependencies in the area of ​​advanced technologies, such as the cloud or microelectronics, predominantly linked to the global structure of the market,” says the document.

The Community Executive, which will continue to analyze these vulnerabilities, does not go as far as the French demands. Brussels wants to apply the principles of its “open strategic autonomy” to this area with a package of possible actions to alleviate these dependencies. The document continues to aim at the diversification of suppliers when possible. “The Commission will work to diversify international supply chains and seek international partnerships in non-crisis times to increase preparedness,” the document says.

However, the EU is not the only economic bloc with this problem. The Twenty-seven have common dependencies with other allies and even “inverse”; In other words, other countries are awaiting the arrival of Community products. The Commission sees it as an opportunity “to develop cooperation with like-minded partners to find mutually beneficial solutions”. “In these areas, the EU can choose to pool resources and build stronger and more diverse alternative supply chains with our closest allies and partners. The transatlantic relationship and the enlargement and neighborhood policy are cornerstones of these efforts, ”the document states. One possible platform could be the EU-US Trade and Technology Council that Commission President Ursula von der Leyen proposed to US President Joe Biden.

Brussels wants to address this dependence with more policies: industrial alliances between the public and private sectors, projects of common European interest (the so-called IPCEI), show its regulatory power to set European standards or use the powerful tool of public procurement. However, another of the great packages that the Commission will unveil this Wednesday is the mechanism to stop the “unfair and coercive” practices that companies doped with public capital can carry out, again targeting Beijing. “It will ensure that potentially distorting subsidies given by foreign governments to companies wishing to acquire an EU company or bid on public procurement do not go unchecked,” the review notes.

The Commission also wants to avoid new breaks in supply chains that may be caused by internal factors, in this case, by a possible mortality of SMEs when the measures to support the economy begin to be withdrawn. For this reason, the EU is willing to mobilize up to 45,000 million euros until the end of 2023 to mitigate the solvency risks that the exit from the crisis entails. Euro zone finance ministers have, in fact, already begun to map out a strategy to prevent rising delinquencies from resulting in a wave of corporate bankruptcies. For now, the Commission is opting to keep fiscal rules suspended for 2022 so that economies are not plunged into the abyss.

Bayern president: Do not believe the contract numbers with Nagelsmann