Brussels will control subsidized foreign companies in the EU 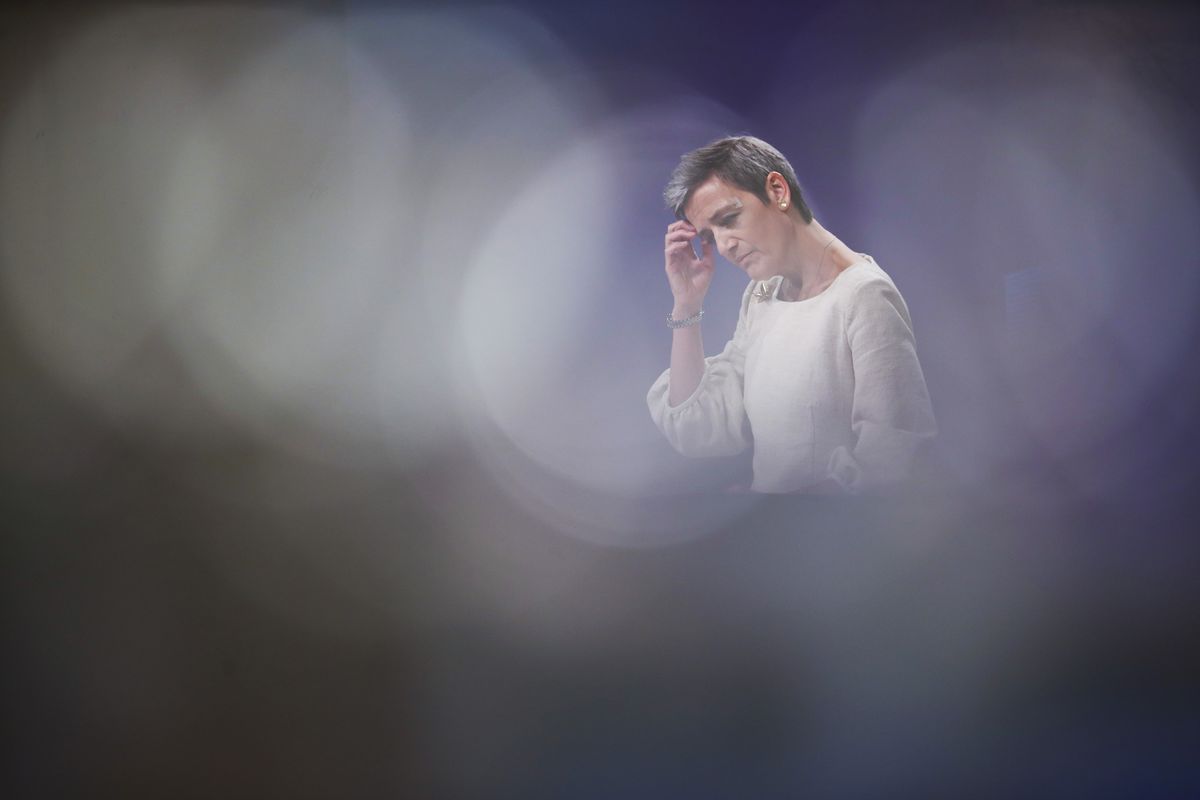 Brussels wants to empower itself to control purchases of European companies by foreign companies that have been subsidized by their governments. The regulation proposal, to which EL PAÍS has had access to a draft, also extends to participation in public tenders. The move, which looks directly at Beijing, seeks to end unfair competition from firms doped with public capital. The Commission seeks to rearm itself and be able to veto business concentrations and public awards whose support from a foreign country could undermine the single market.

The powerful Competition area, led by Vice President Margrethe Vestager, is trying to expand its arsenal to level the playing field in Europe. Despite the fact that the draft that the European Commission plans to make public this Wednesday does not explicitly name China, the measure tries to put a stop to purchases made by state-owned companies in that country at a time of tension in relations between the two blocks. In the last five years, for example, Chinese public capital acquired ports and terminals in Greece, Spain or Italy.

Brussels wants to end the advantage that companies have that have a state behind, whether with direct transfers, loans or tax incentives. In response to the concerns of European employers, the Commission believes that a subsidy does not create distortions, in any case, if it is below five million euros during three fiscal years. From there, the operations do deserve to be examined.

According to the draft, the department headed by Vestager will force to notify mergers in which one of the companies was established in the EU and had a turnover of at least 500 million euros and in which the foreign company had received financial contributions of more of 50 million in the last three fiscal years. Brussels will have 25 days to decide whether to open an in-depth investigation that could last up to three months.

At the end of this in-depth analysis, Brussels will have to decide whether to give the green light to the operation or to prohibit it. Competition services have another option: to give authorization conditional on certain commitments by the company to correct the distortion that it can create in the single market. These concessions may include returning the subsidy received from a third country, with the corresponding interest.

The other major area of ​​economic activity that Brussels focuses on is public procurement. The presidency of the Council, now in the hands of Portugal, continues to seek a common position among the Twenty-seven to be able to carry out the proposal presented by the Executive of Ursula von der Leyen to veto the participation in public tenders of companies that come from hostile countries with the European companies.

Brussels goes one step further by trying to prevent foreign companies backed by public capital from breaking out of competition in public procedures. For this reason, the Commission will oblige the subsidized companies to notify it of their participation in public tenders worth at least 250 million euros. There the terms are more generous. The Commission will have 60 days to conduct a preliminary investigation and, if it decides to open it, another 200 for a more in-depth investigation. After that analysis, you can decide that that company cannot win the contest.

The Community Executive proposes to equip itself with the capacity to initiate an ex officio investigation and to adopt precautionary measures in case of having signs that a subsidy is distorting the market and that there is a “serious risk of irreparable damage to competition in the single market “According to the draft. The text also proposes to establish a sanctioning regime with fines of up to 1% of the invoicing if incomplete or erroneous information is delivered; and up to 10% in the event of non-compliance with the commitments acquired. In any case, Competition can even force to undo an operation that has not been notified.

In the document, Brussels states that it wants to reach a multilateral solution for subsidized companies. In fact, in January 2020 the trade representatives of the EU, the United States and Japan agreed that they should strengthen these rules within the framework of the World Trade Organization. However, since “the challenge of finding a multilateral solution within a reasonable time” is complicated, the Commission has decided to act on its own to curb the distortions that these companies continue to create.

A rearmament after years of protectionist tensions

The European Union, which receives a third of all international investment, does not want to end its tradition as a bulwark of free trade. And less so given the increase in protectionist tensions during the era of Donald Trump. However, he wants the game board to be the same for everyone in every corner of the world. The package of measures to put an end to business subsidies is part of the new EU strategy to be more “assertive” in the face of the push from the United States and China and, if necessary, have at its disposal enough tools to be able to take retaliation against possible aggressions from third countries.