Brussels wants to classify gas and nuclear power as green 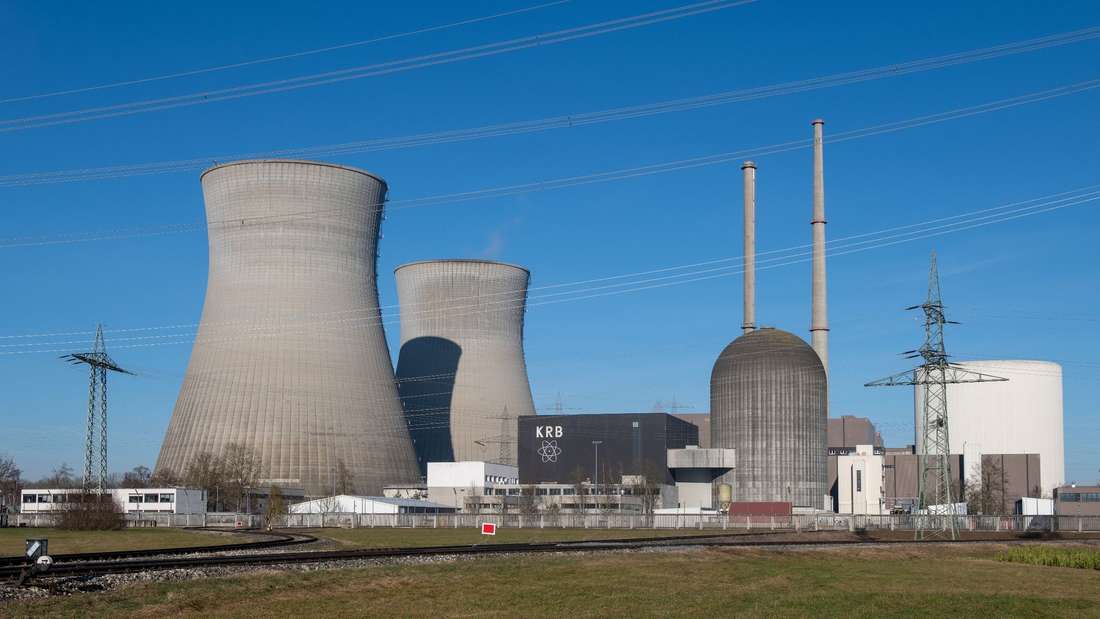 According to a draft for European sustainability criteria, nuclear power and natural gas could soon – for a limited time – be designated as climate-friendly.

Brussels – The EU Commission wants to classify investments in gas and nuclear power plants as climate-friendly under certain conditions. This emerges from a draft of a legal act by the Brussels authority, which became public shortly after it was sent to the EU member states.

Investments in new batteries should therefore be classified as green if the systems meet the latest technical standards and if a specific plan for the operation of a disposal facility for high-level radioactive waste is presented by 2050 at the latest. Another condition is that the new nuclear facilities receive a building permit by 2045, as can be seen from the text available to the dpa.

Investments in new gas-fired power plants should also be able to be classified as green temporarily under strict conditions. For example, it should be relevant how many greenhouse gases are emitted. For plants that are approved after December 31, 2030, according to the proposal, only up to 100 grams of so-called CO2 equivalents per kilowatt hour of energy would be allowed – calculated over the life cycle.

The classification of economic activities by the EU Commission is intended to enable investors to switch their investments to more sustainable technologies and companies and thus make a significant contribution to Europe’s climate neutrality by 2050. However, whether gas and nuclear power should be considered climate-friendly as part of the so-called taxonomy is highly controversial among EU countries.

For example, Germany is against taking up nuclear power, but sees electricity generation from gas as a necessary transition technology towards climate neutrality. For countries like France, on the other hand, nuclear power is a key technology for a carbon-free economy.

Bouffier calls for federal and state meetings on the corona situation

The EU member states now have until January 12 to comment on the draft of the legal act sent by the EU Commission late on Friday evening. Implementation can only be prevented if a qualified majority of the member states oppose it. According to this, at least 15 EU countries would have to unite, which represent at least 65 percent of the total population of the EU. dpa

See also  What can the little white bags do?

Morris, on the green to beat cancer: “Only on the pitch I don’t think about pain”

Restrictions “Feeling completely dismayed” – Public events were banned in much of Finland on a fast schedule, and now the future worries people in the event industry