Brussels restricts investments that can be counted as green 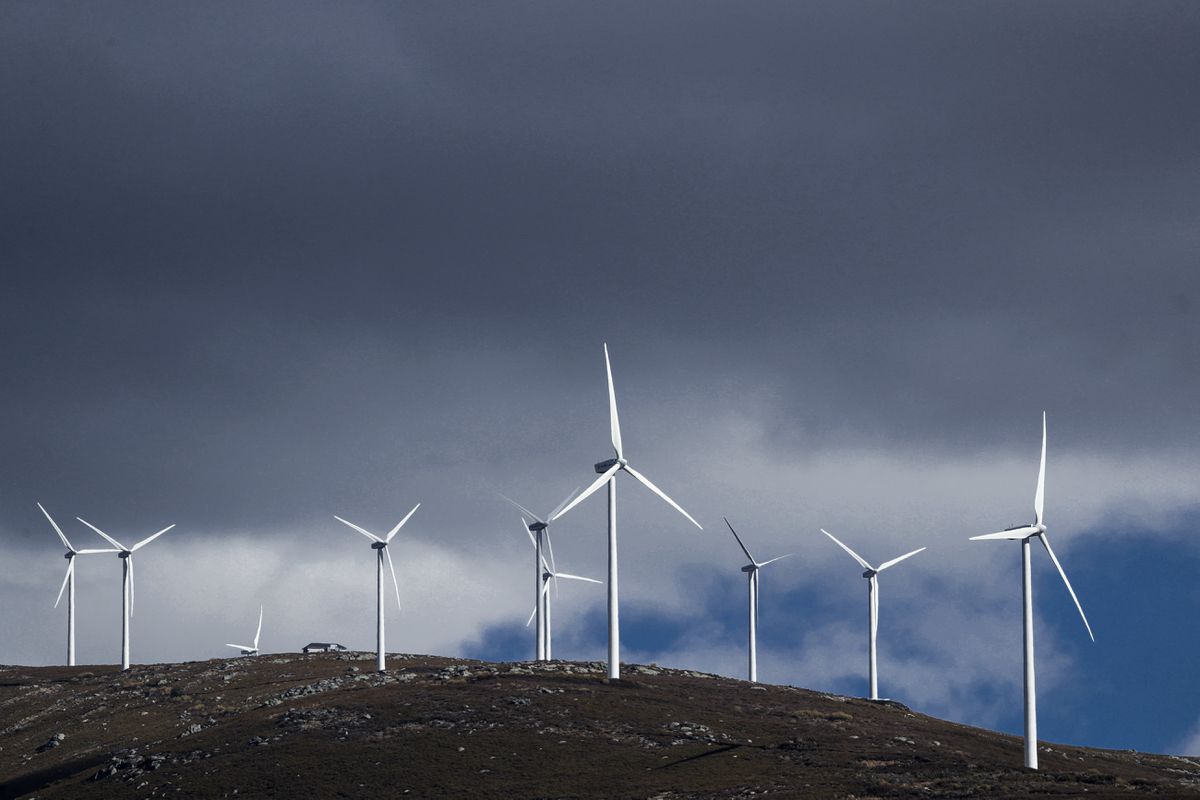 Brussels will toughen the criteria that determine the activities that may be considered “environmentally sustainable” to avoid being counted as green investments harmful to the environment. The European Commission hopes to launch this classification tomorrow so that, according to a draft that EL PAÍS has accessed, large companies and those that are listed on the Stock Market reveal all their information on sustainability. The goal is to create a label that clearly states what is a green bond and what is not. The draft leaves the role to be played by natural gas and nuclear energy for later.

Community institutions foresee an explosion of green investments in the coming years. The appetite of large investors for such bonds grows as the European Commission expands the markets with bonds that will carry that label. As revealed just a week ago, 30% of the 800,000 million euros that it will ask the markets for the European reconstruction fund will have that rating.

This boom will have to escalate as Europe deploys all the necessary technologies to dispense with fossil fuels by 2050, as the 27 have already agreed. For this reason, the Commission wants to launch this classification, known as the taxonomy on sustainable finance. “The EU taxonomy is designed for the specific purpose of providing a classification system and improving transparency,” the draft notes.

However, the Commission’s guidelines provoke an intense debate within the EU. Brussels does not want them to be considered as green investments that are not, but some countries fear that the final criteria are very strict and some activities or energies remain off the radar of capital, hindering their economic development in the period that leads to an economy without carbon dioxide emissions.

Eastern countries are pushing for natural gas not to be left out of the classification, at least as a temporary way to achieve long-term goals. The Commission has received a letter from 80 deputies demanding that it recognize this technology. France, for its part, wants nuclear power to be in that package. However, NGOs and groups like Los Verdes ask the Commission not to give in. In the draft, for now, Brussels decides to leave it for later. Furthermore, it passes the buck to the European Parliament and the Member States.

Process of decarbonization of the economy

The Community Executive maintains in the document that in the last quarter of 2024 it will present a proposal on how they should “contribute to the decarbonization” of the European Union. “This will bring clarity to the debate,” adds the draft, which points out that these works will allow a “transparent debate by the co-legislators on the contribution of natural gas and nuclear technologies to the decarbonisation objectives, respecting the rights of the member countries. to determine your mix energetic in an appropriate way ”.

The Commission wants companies to systematically present their sustainability information so that it can be scrutinized by financial analysts, insurance companies, portfolio managers, agencies rating, investors and NGOs. Brussels, which wants to breastfeed as a regulatory powerhouse, is convinced that this information will have more value as the markets become more interested in these bonds.

However, the draft communication insists that this label wants to give investors “incentives” to finance projects that contribute to the ecological transition that the EU has undertaken and that in no case does it intend to block activities that do not meet those criteria. The Commission also plans to produce a list of activities and criteria within which activities can be labeled green. However, the Community Executive warns that these can be “dynamic” and that “they will be subject to a regular review”, which opens the door to include technologies and energies that can be used temporarily to meet milestones up to the goal of 2050.