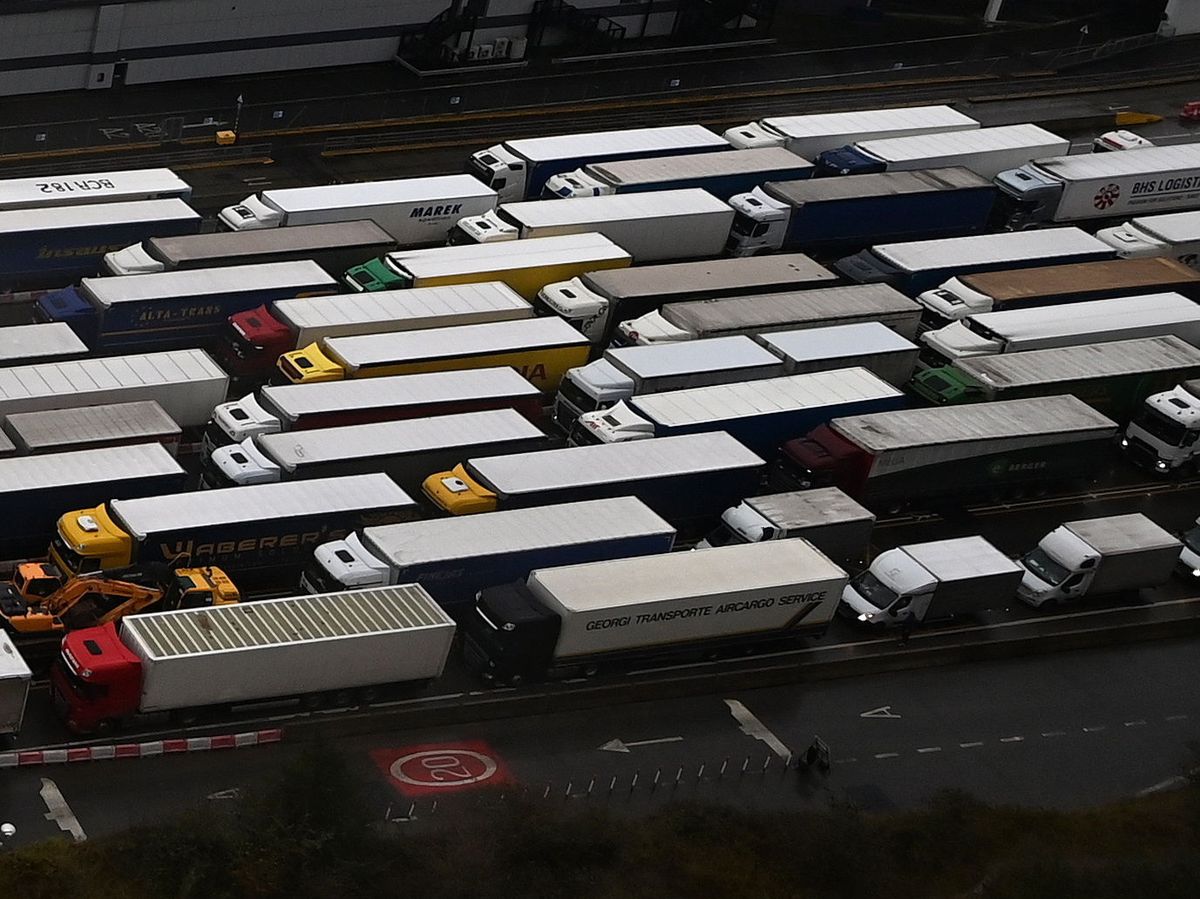 The European Commission on Tuesday rejected the first attempt by the British government of Boris Johnson to maintain a privileged relationship with the EU after his departure from the community club. The executive led by Ursula von der Leyen has spoken out against the request made by London for the United Kingdom and Gibraltar to join the agreement of the EU and some countries of the EFTA (European Free Trade Association) on the recognition and the execution of judicial decisions in civil and commercial matters. The slam of the door leaves the UK at the expense of implementing more general and usually less effective multilateral agreements, with the foreseeable impact on the fluidity of trade relations.

London requested in April 2020 (also on behalf of Gibraltar) to join the so-called Lugano Convention, signed by the EU countries and three of the four EFTA members to guarantee and expedite the execution of court decisions, documents with executive force and judicial transactions in civil and commercial matters. The agreement is transcendental for commercial relations because, among other things, it guarantees that companies or consumers can resolve their disputes in the courts of their own country, without being exposed to dealing with various jurisdictions.

The Johnson Government wants the UK and Gibraltar to take advantage of this benefit, available in principle only to EFTA members. But the Commission has concluded this Tuesday, after an evaluation of several months, that the European Union “should not give its consent for the accession of the United Kingdom to the Lugano Convention of 2007”, according to a statement. The evaluation period has coincided with a particularly turbulent stage in relations between Brussels and London, after the Commission accused the Johnson Executive of repeatedly violating the Brexit agreements.

Brussels considers that the total severance of the United Kingdom’s ties with the European market after Brexit prevents it from recognizing a right that is only available to EFTA members (including Switzerland, Norway and Iceland, and Liechtenstein) because they have a close relationship with the single European market.

Instead, the Commission notes that since 31 December 2020 (end of the transitional period for Brexit), the United Kingdom has become a third country, “without any special link to the internal market”. And, therefore, he would not be entitled to any privileged relationship with the community club beyond the terms provided for in the Trade and Cooperation Agreement signed by the EU and the United Kingdom at the end of 2020 and which has entered into force definitively. May 1st.

The EFTA, curiously, emerged in 1960 under the impulse of the United Kingdom to try to counteract the success of the newborn European Economic Community, which in just two years since its birth (1958) had already become a reference for world trade and it had expanded the industrial production of its six partners (Germany, France, Italy, Belgium, the Netherlands and Luxembourg). London tried to create an alternative economic area alongside Austria, Denmark, Norway, Portugal, Sweden, Switzerland and, somewhat later, Finland.

But the project was little more than a communicating vessel with the EU: as the community project grew (with the incorporation of the United Kingdom itself) the EFTA emptied itself of partners (Denmark, Portugal, Austria and Sweden also joined the Union ). The remaining EFTA members are closely linked to the European internal market (in the case of Norway and Iceland) or through bilateral agreements (such as Switzerland).

“Those countries [Noruega, Suiza e Islandia] they participate, at least partially, in the internal market of the EU, including the free movement of goods, services, capital and people ”, recalls the Commission in the communication in which it rejects the participation of the United Kingdom in the Lugano agreement.

Participation in this rule would facilitate trade relations with the Community market, which before Brexit were the destination of 43% of British exports both in goods and services. The UK may find it difficult to maintain that market share as a third country, as the first two months after the end of the transitional Brexit period have shown.

In January and February of this year, British exports to the EU fell by 47% compared to the same period in 2020, according to Eurostat figures. Although the data may be distorted by the pandemic and by the end of Brexit itself, the truth is that the commercial relationship may be less fluid after the introduction of customs controls and the absence of legal certainty such as that provided by European standards or conventions. like the one in Lugano.

London seemed to take it for granted that after Brexit it could use the same agreement as its former EFTA colleagues to establish a convenient common area of ​​justice with the EU. The British newspaper Financial times He even reported in mid-April that Brussels was opting to support the United Kingdom’s accession to the coveted agreement.

But the optimism quickly evaporated. The same newspaper reported the same day that the Von der Leyen Commission was inclined to reject London’s request and that the possibilities of benefiting from the mutual recognition of sentences were complicated. The last word belongs to the members of the Convention (the 27 EU partners plus the three from EFTA that participate), but it seems very difficult for London to obtain the necessary support against the refusal of the European Commission. Brexit and the slamming of Lugano may leave the UK, in particular its businesses and consumers, in dangerous no-man’s-land when doing business with the EU.

To avoid this vacuum, Brussels urges London to follow the much less attractive alternative route of the Hague conventions, which are the framework that regulate the EU’s cooperation with third countries in matters of civil law. But the Commission is issuing a notice to all interested parties, in particular to lawyers involved in cross-border contractual matters involving the EU, to take the situation into account when choosing an international jurisdiction. The message is clear: it is better to choose one of the 30 European countries covered by the Lugano Convention than the United Kingdom, left to the mercy of the Hague Conventions.

In Belarus, hinted at the connection of Biden’s adviser with the preparation of a coup