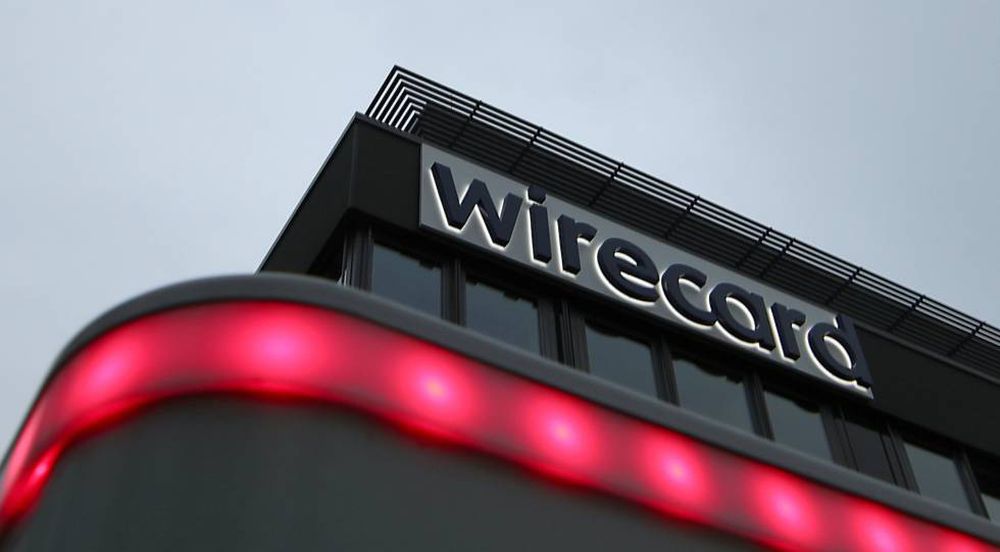 The scandal over the collapse of German technology company Wirecard has put Brussels on guard against oversight failures by listed companies. And far from putting the matter aside, the European Commission has put on the table the possibility of imposing on company auditors high, and even unlimited, responsibilities in the event of “gross negligence” or “intentional irregularities”, according to a working document to which EL PAÍS has had access. Brussels, however, admits that such a move could hurt small audit firms.

The bankruptcy declared last June of the digital giant, which suffered from an accounting hole of 1.9 billion euros, continues to cause commotion in Brussels. Especially because of the tremendous surveillance fiasco that he had and that weighs on the German supervisor (BaFin), who ignored an investigation of the Financial times of 2015 and successive anonymous complaints. “Neither the legal auditor of Wirecard nor the relevant national supervisory authorities detected accounting fraud in a timely manner,” begins the working document, barely 10 pages long, prepared to be discussed within the Financial Services Committee, which together with the Committee Economico y Financiero is in charge of preparing the meetings of the Ministers of Economy and Finance (Ecofin).

The note prepared by the European Commission puts on the table “possible short-term and specific measures” to “improve the protection of investors” after “deficiencies in the regulatory and supervisory framework of the EU” identified after the Wirecard fiasco . As it did after the bankruptcy of the company, Brussels points directly to Berlin, since the European Securities and Markets Authority (ESMA, for its acronym in English) saw deficiencies in four areas that mainly involve German bodies. Among them, there is the lack of independence of the BaFin with respect to the government, but also the deficiencies of control, the examinations of the company’s procedures to make its reports or the effectiveness of the system itself.

The Community Executive formulates some proposals to improve the coordination between supervisors, where it also launches the occasional taunt to Berlin. Brussels, for example, criticizes that the German confidentiality regime between institutions affected the detection of several infractions. In general, the Commission calls for strengthening and harmonizing the powers of the supervisory authorities, increasing their transparency or clarifying their independence vis-à-vis government authorities.

However, the Commission believes that the answer must not only remain in the field of supervision, but must come within companies. Therefore, it also focuses on the legal auditors who validate the numbers that companies present to the markets. The document recalls that “EU law” now does not set “liability requirements for statutory auditors in the event of gross negligence or intentional irregularities” during their work. “High enough standards or unlimited auditor liability can provide an incentive to avoid compromises being made during statutory audits,” the engagement report notes.

The document recalls that, in response to the Wirecard case, Germany has imposed responsibilities on the auditors. However, the limits – between four and 16 million euros – seem scarce after the collapse of a company with a market capitalization of 20,000 million euros. Brussels proposes that in the future responsibilities with “adequate limits” or without them can be contemplated.

However, the document itself warns that “increased auditor responsibility” could lead “to a greater concentration of the audit market” by “excluding smaller audit firms”, which “may not be in a position to pay a more expensive professional indemnity insurance ”.