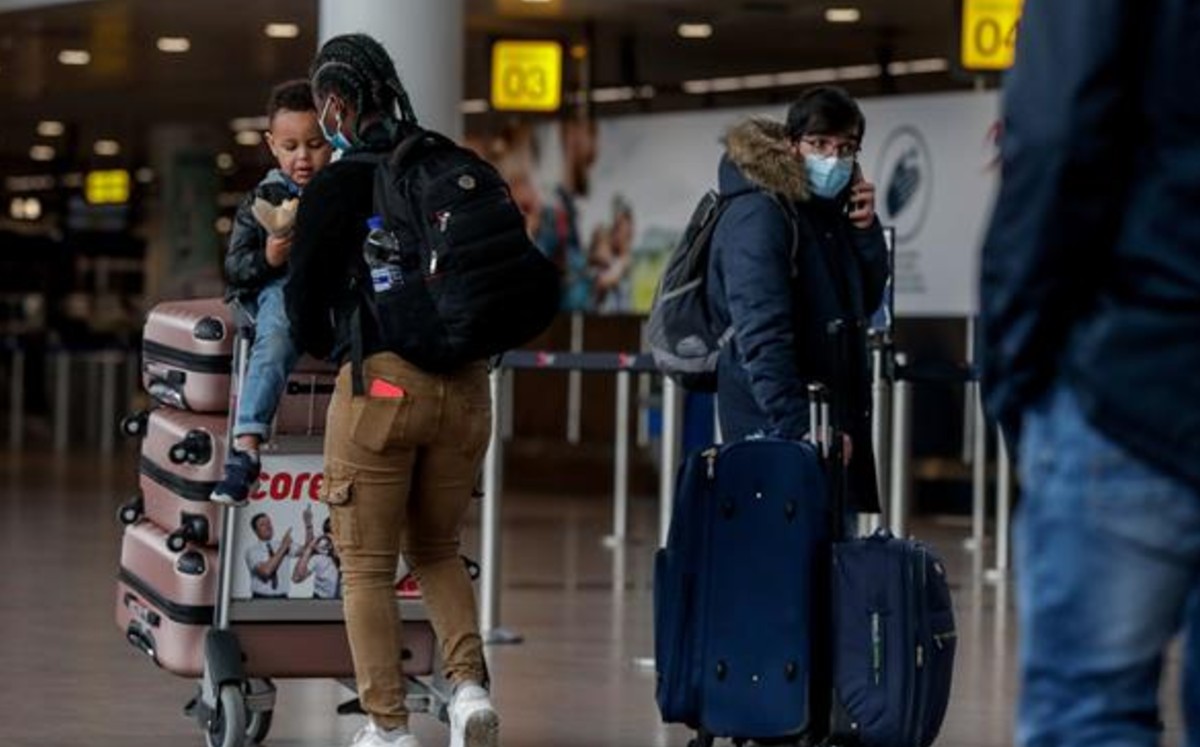 The Brussels Criminal Court has sentenced for the first time to a year in prison a man who tried to leave the city airport with a falsified PCR test, according to local press.

It is the first such sentence since Belgian authorities announced in April that they will strictly prosecute these crimes, the daily De Standaard reported on Wednesday.

Between April 19 and June 11, 576 people were discovered with a forged PCR test at Brussels airport.

Belgium allows travel abroad, beyond the essentials, from April 19. However, travelers must fill out a Passenger Location Form (PLF).

To combat abuse, the College of Prosecutors published guidelines to prosecute people who falsify these forms or certificates for covid tests, in which it is established that those who use false documents must be immediately summoned before the criminal court or accept an out-of-court settlement of 750 euros.

The man convicted on Tuesday, who had presented a negative PCR from a friend who had falsified, had refused to accept the out-of-court agreement and did not appear in court, which ruled a year in prison against him because of his conduct ” not only is it antisocial, it is potentially life-threatening “and therefore” only severe punishment is appropriate in this case. “