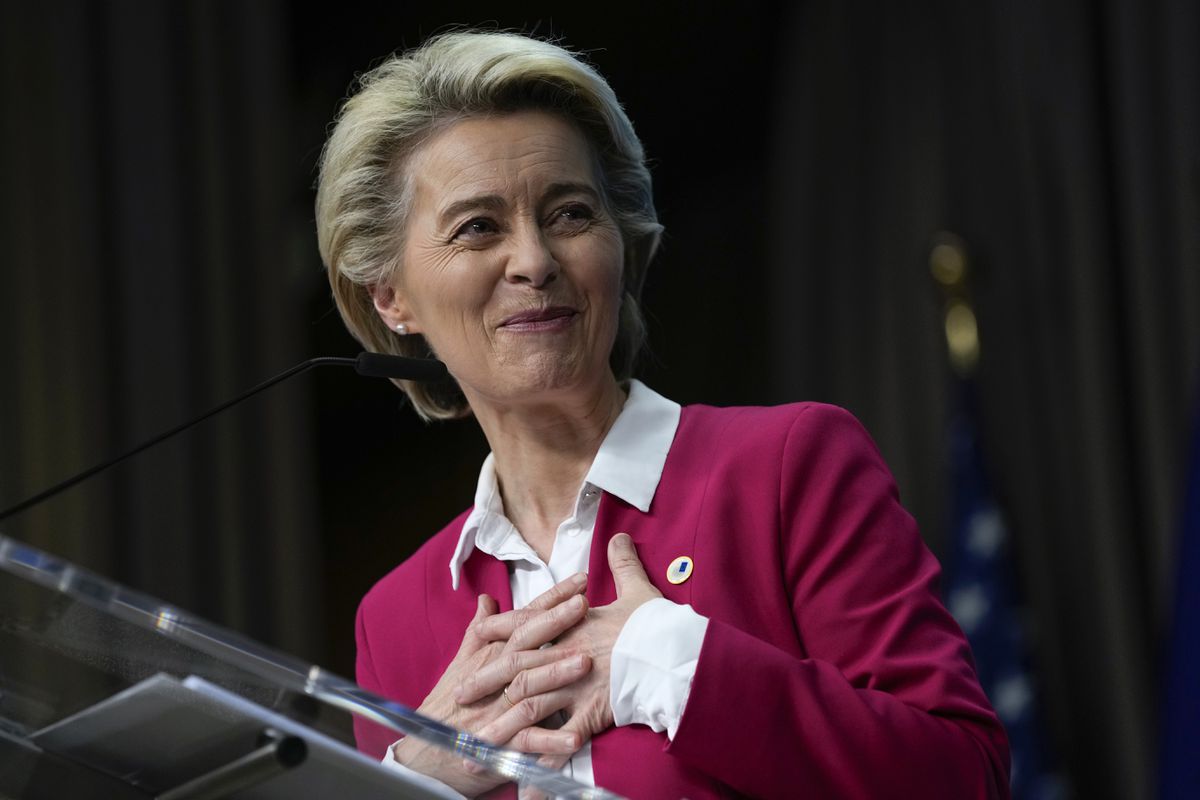 The European Commission on Tuesday began to issue debt to finance the European reconstruction fund, dubbed Next Generation EU. In total, Brussels expects to raise € 800 billion from markets to underpin the economic recovery in the next three years. However, it has decided to exclude 10 of the largest financial entities in the world from this first operation for having breached the Community rules of Competition. These entities include Barclays, Bank of America, Deutsche Bank or Credit Agricole.

Brussels has gone to the markets through a syndicated issue to obtain the first batch of resources with which to pay for national recovery plans. As it progressed Financial timesHowever, several banks were excluded from the operation when they were recently sanctioned for anti-competitive practices. This is the case of Bank of America, Natixis, Nomura, NatWest or UniCredit, which last month were fined 371 million euros for having manipulated the interests of sovereign bonds during the hardest phase of the financial crisis.

Deutsche Bank and Credit Agricole were also left out of the operation for participating in a cartel linked to sovereign debt and Citigroup, JP Morgan and Barclays, which were involved in a case of currency market distortion. In total, 10 of the 39 banks selected for these operations ended up being left out. Community sources assured that it is a “temporary exclusion” that they hope can be resolved shortly.

The decision has not surprised the entities, which have been talking with the Commission for days. Community sources said that, in order to participate in debt issuances, the sanctioned entities must demonstrate that they have adopted the “corrective measures” to prevent the situation for which they were sanctioned from reoccurring. Some of these entities have already taken them, but Brussels must carry out the final evaluations. “Pending completion of this evaluation, these institutions will be admitted to the Primary Distributor Network, but will not be invited to participate in individual syndicated transactions,” said a community spokesperson.

The debt raised by the Commission on Tuesday will serve to finance the first recovery plans. Among them is Spain, which aspires to obtain 140,000 million euros. This year alone, he expects to receive 19,000 million. The president of the Community Executive, Ursula von der Leyen, will travel to Lisbon and Madrid on Monday to launch the European recovery plan. 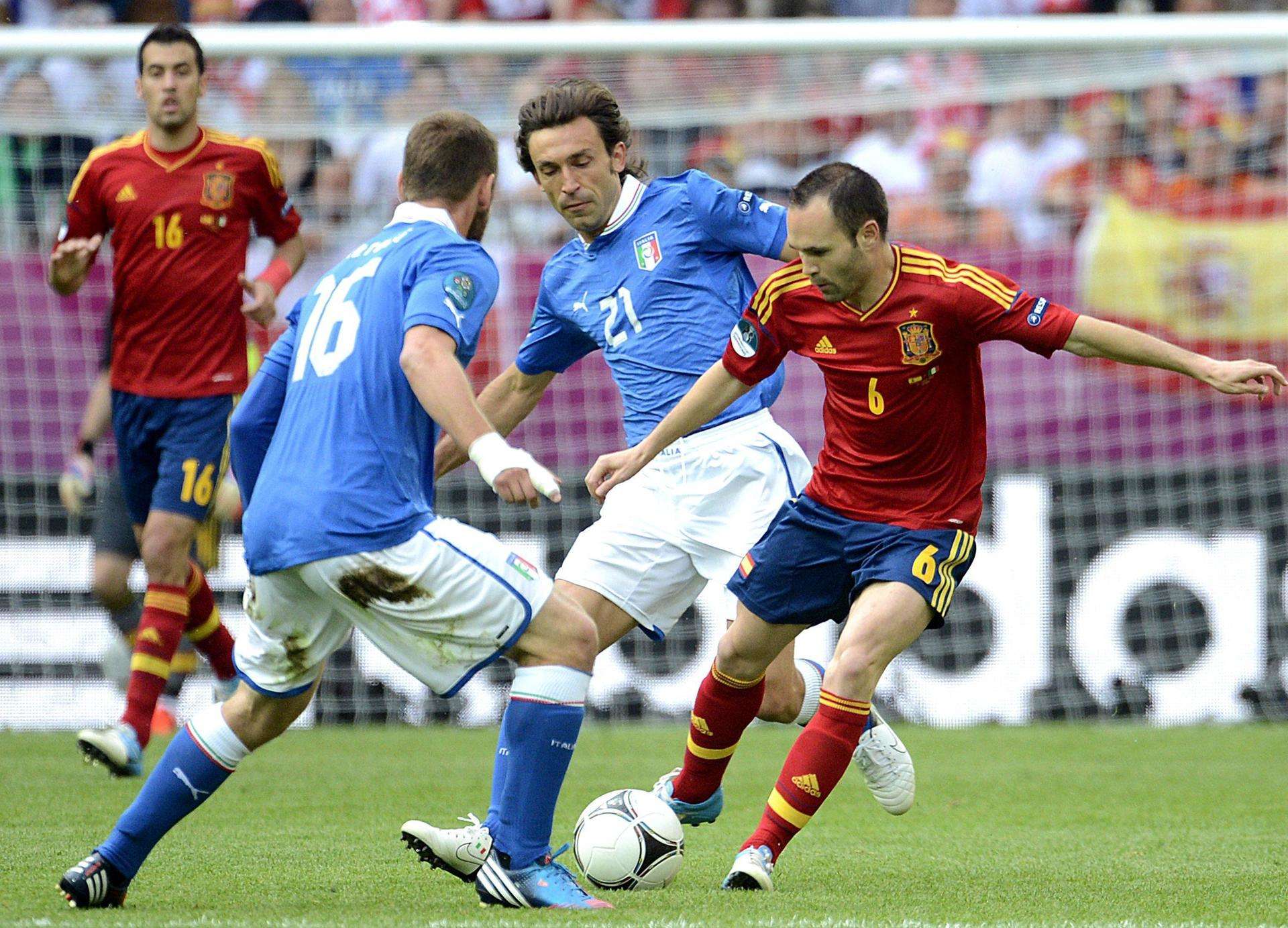 The bolt: what the typical pattern of Italian football (by S. Mentana) tells about us | TPI 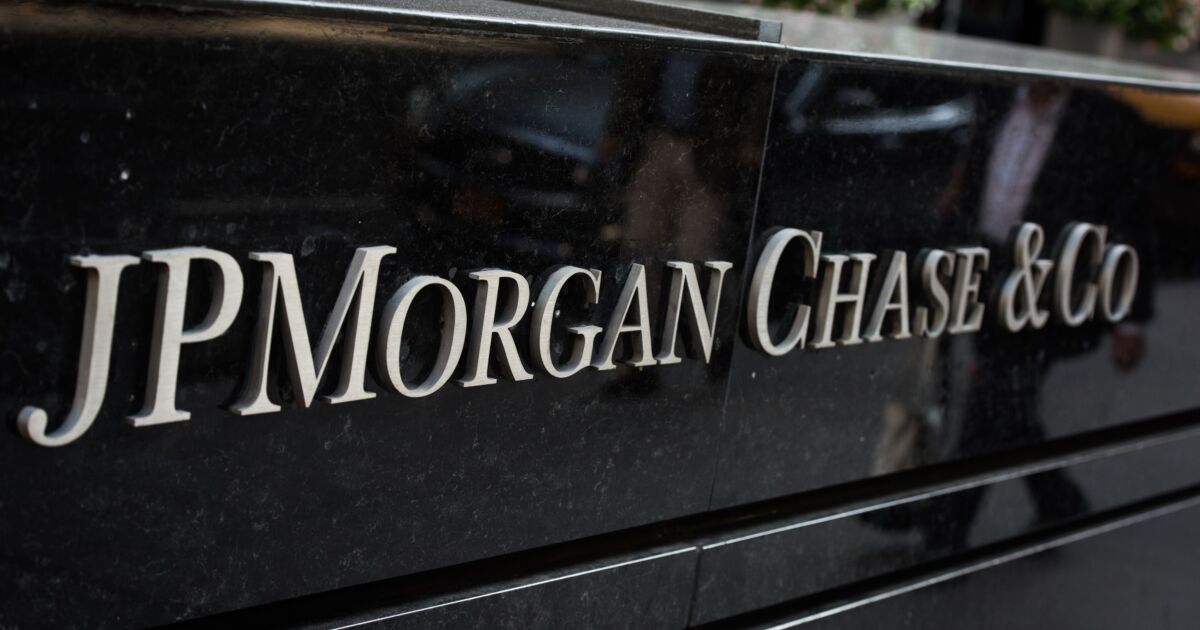 Lancia, Plouè: “A brand that shows the Italian style” | FormulaPassion.it 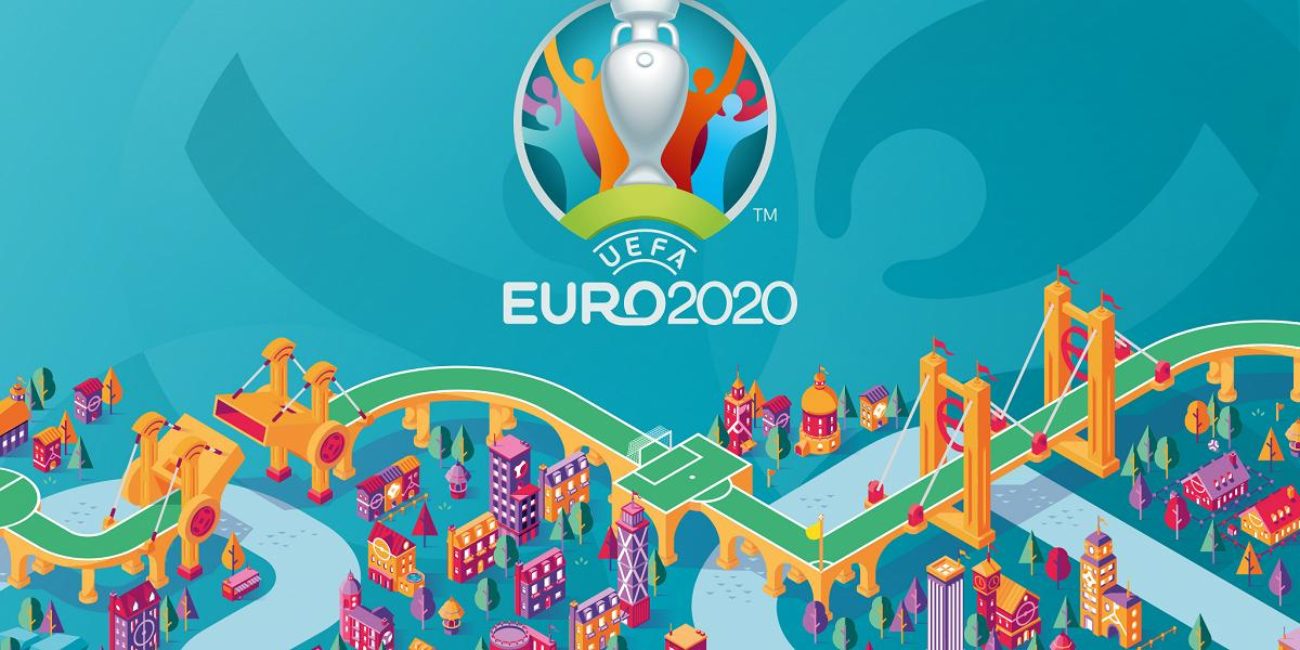 Denmark Belgium streaming and live TV: where to see the Europeans match

“Madrid has made an effort to bring in good players”