Brussels and Washington open the door to lift sanctions on Venezuela For the first time in a long time, the European Union and the United States face the political and economic crisis in Venezuela in full harmony and are open to lifting the sanctions that punish the Latin American country. The High Representative for Foreign Policy of the EU, Josep Borrell, and the US Secretary of State, Antony Blinken, issued a joint statement on Friday in which they advocate a “peaceful solution” that starts “from the Venezuelan people themselves” and that is channeled through the political structures of the Caribbean country.

The two heads of European and American diplomacy also demand “the unconditional release of all those detained unjustly for political reasons,” as well as the restoration of all democratic processes called into question by President Nicolás Maduro and the holding of elections. free in November.

If all these steps are taken, those responsible for diplomacy in Washington and Brussels will assume a significant commitment by opening the door to a review of the sanctions policy applied to the Latin American country. “We value the substantial and credible progress to restore democratic processes and institutions in Venezuela and we are ready to review the sanctions policy on the basis of significant progress in a broad negotiation,” said the statement, issued late on Friday after several weeks of gestation.

Borrell and Blinken also express their commitment to the necessary help to tackle the humanitarian crisis, which affects both the Venezuelan population and the six million people who have left the country and neighboring host communities.

The statement marks a drastic turn from the stage of US President Donald Trump, when Brussels and Washington did not always agree on how to address the serious situation in the country presided over by Nicolás Maduro. The two shores of the Atlantic questioned Maduro’s democratic legitimacy and granted some recognition to the opposition Juan Guaidó, whom they came to describe as president in charge. But the Trump Administration even contemplated armed intervention to end the Chavista regime, a path that was not supported by Europe. Although initially a good part of the EU countries agreed to follow in Trump’s footsteps in recognizing Guaidó, shortly thereafter the bloc distanced itself from the US path.

The EU also stopped granting Guaidó the treatment of president in charge in January of this year after the constitution of the new parliamentary Assembly that emerged from the December 2020 elections. Brussels did not consider those elections democratic but it ended the Assembly arising from the 2015 elections on which Guaidó based his claim to the country’s interim leadership.

On the other hand, the so-called Lima Group (Brazil, Canada, Chile, Colombia, Costa Rica, Ecuador, El Salvador, Guatemala, Haiti, Honduras, Paraguay and Peru), where, together with the United States, the greatest support for the Venezuelan opposition is concentrated. , condemned the elections but did not withdraw the preferential treatment of Guaidó.

European diplomatic sources advocate that the Venezuelan opposition be involved as much as possible in the country’s political dynamics so as not to leave a vacuum that gives Maduro the opportunity to become the sole interlocutor. Most of the opposition forces, led by Guaidó, boycotted the elections last December to denounce the lack of democratic guarantees and transparency in the process.

The opposition’s rejection contributed to raising abstention to 70%. But in practical terms, Maduro won more than 67% of the votes cast and around 86% of the seats up for grabs. European sources point out that, badly enough, the Maduro regime is the one that controls the situation in the country and the relationship with his regime is inevitable. 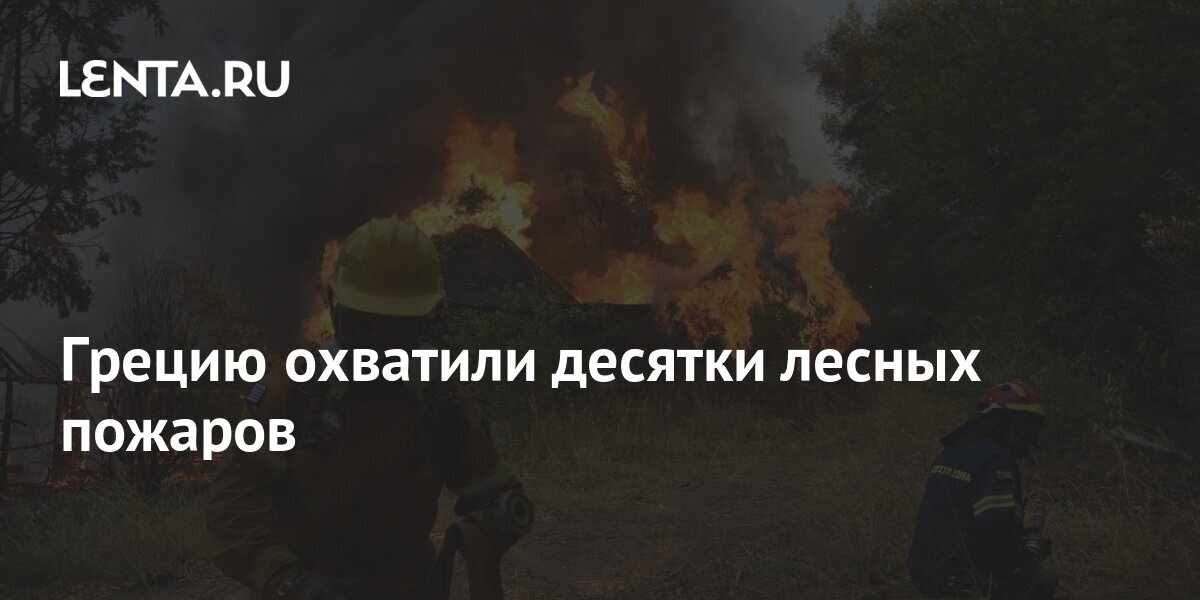 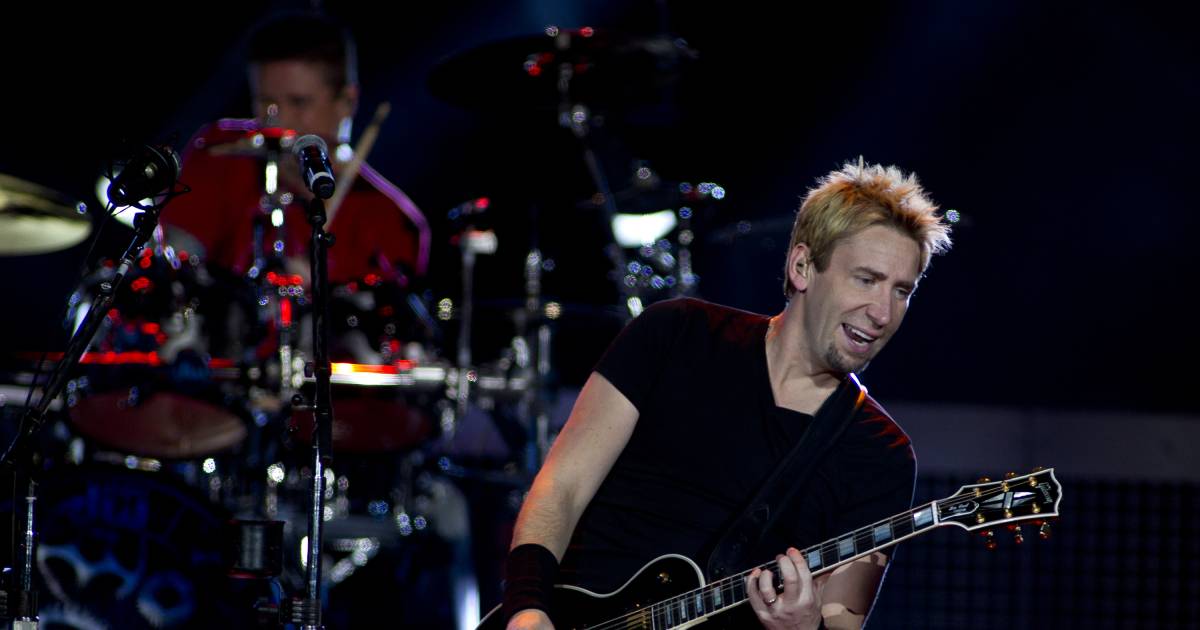 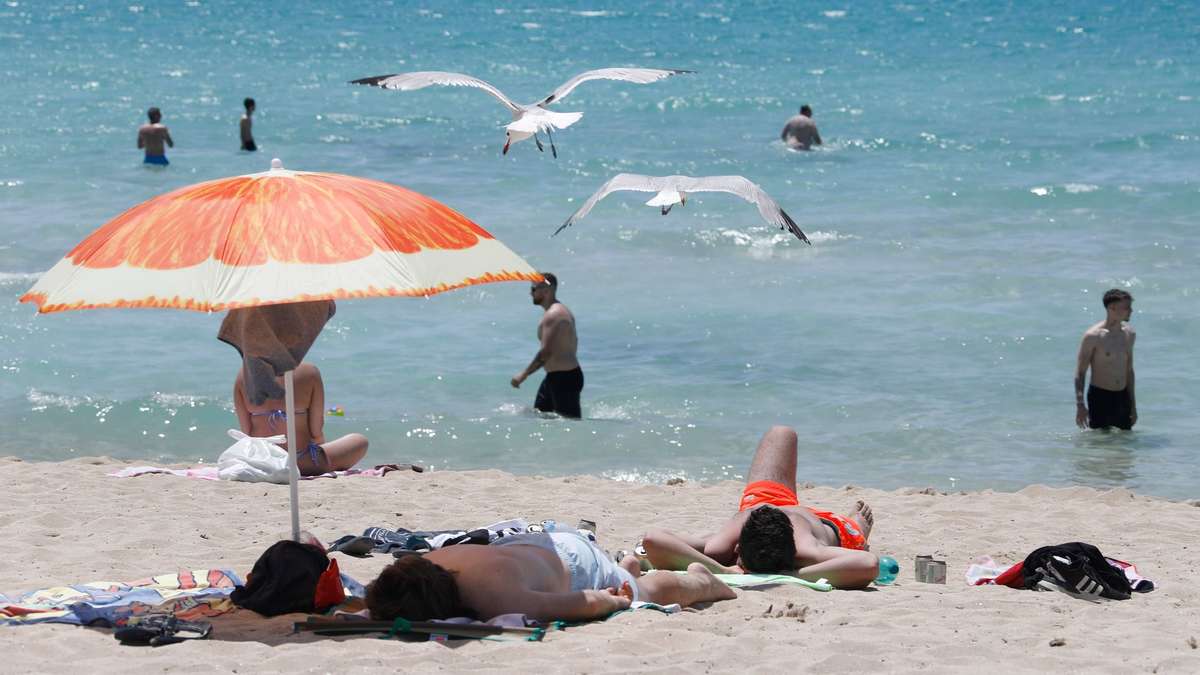 Italy despite Corona? Vacationers should know about important tightening