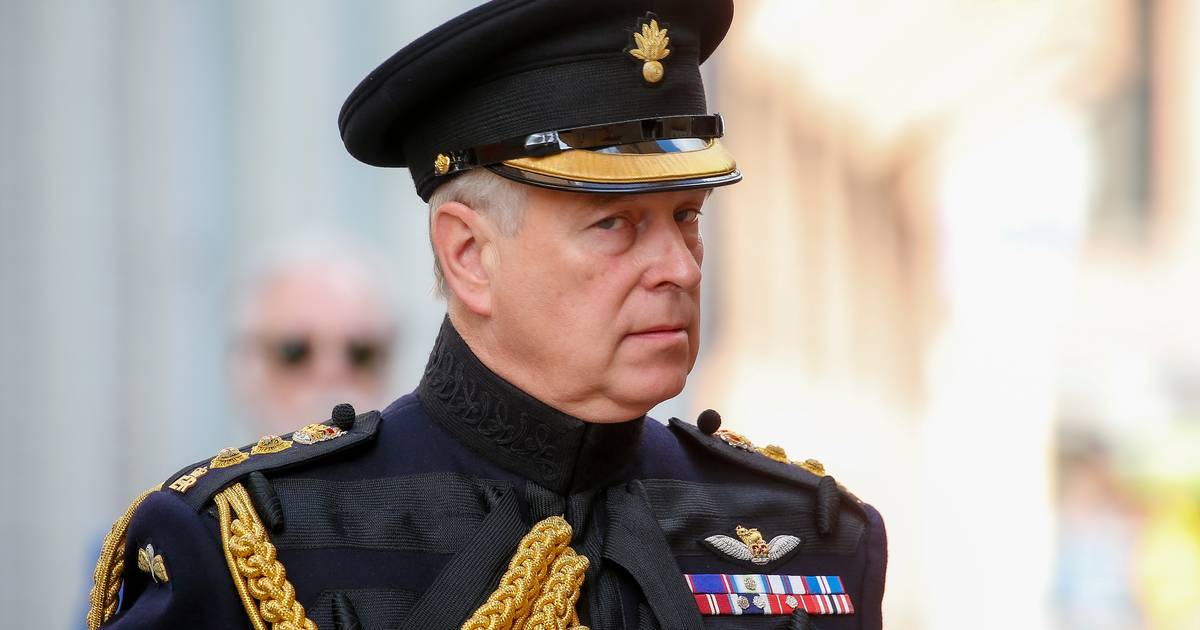 Virginia Giuffre has filed a civil suit against Prince Andrew in a New York court. The American woman accuses the member of the British royal house of having sexually abused her several times as a minor. Giuffre is said to have been ‘lent’ to the prince by multimillionaire Jeffrey Epstein, who later committed suicide in his cell, to perform lewd acts on him. 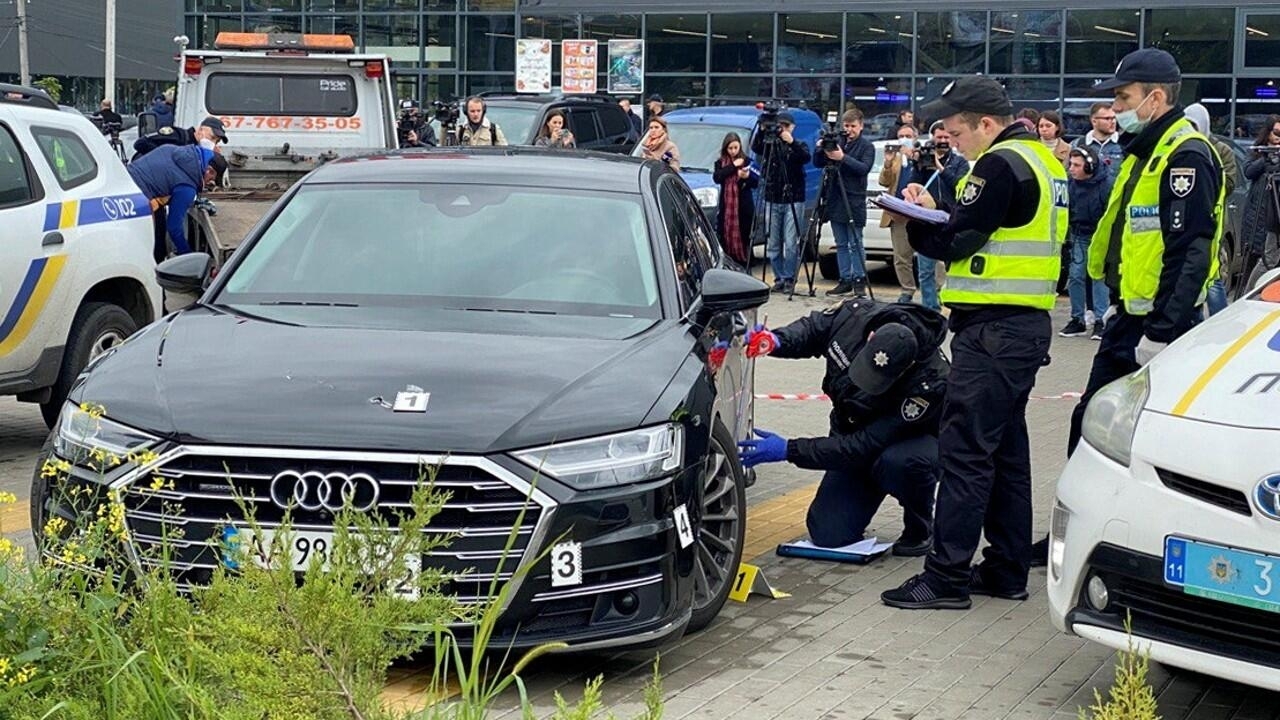