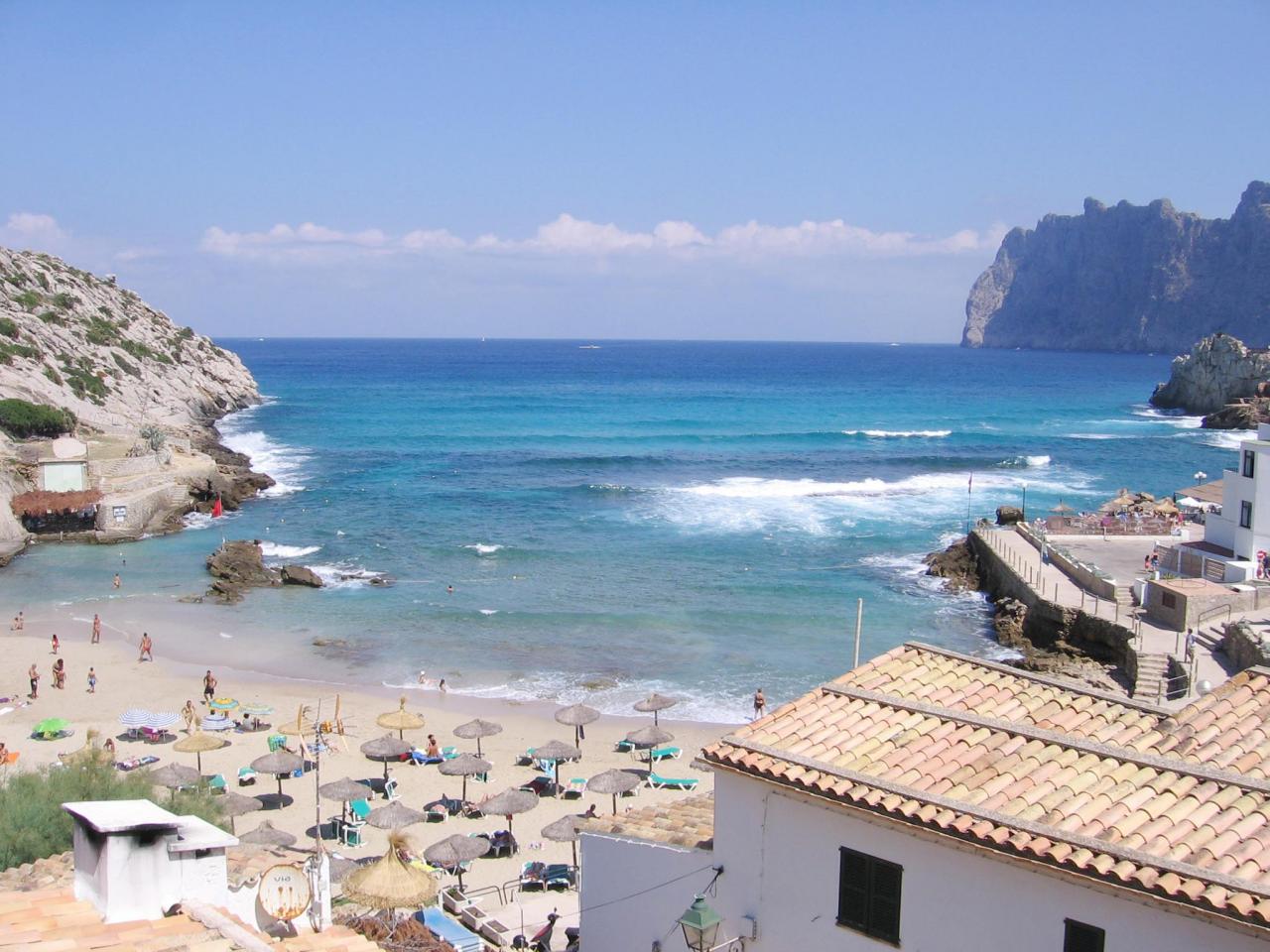 Britions could be left waiting for the European Union’s vaccine passport, according to press reports this morning. Brussels hopes to have vaccine passports – called “digital green certificates“- for internal European travel up and running by the start of June.

But it is unclear when they could be introduced for British tourists. In the European Union, the document, which will show the traveler’s Covid track-record, will be free but Brits could have to pay.

The plan is to roll-out the passports for non-European Union nationals once they have been issued to EU citizens. This would mean that German visitors to Mallorca would be at the front of the queue.

Postponement of the launch of the Saudi satellite "Shaheen Sat"

Biden on cooperation and new sanctions

Police find the decapitated bodies of 12 foreigners in northern Mozambique