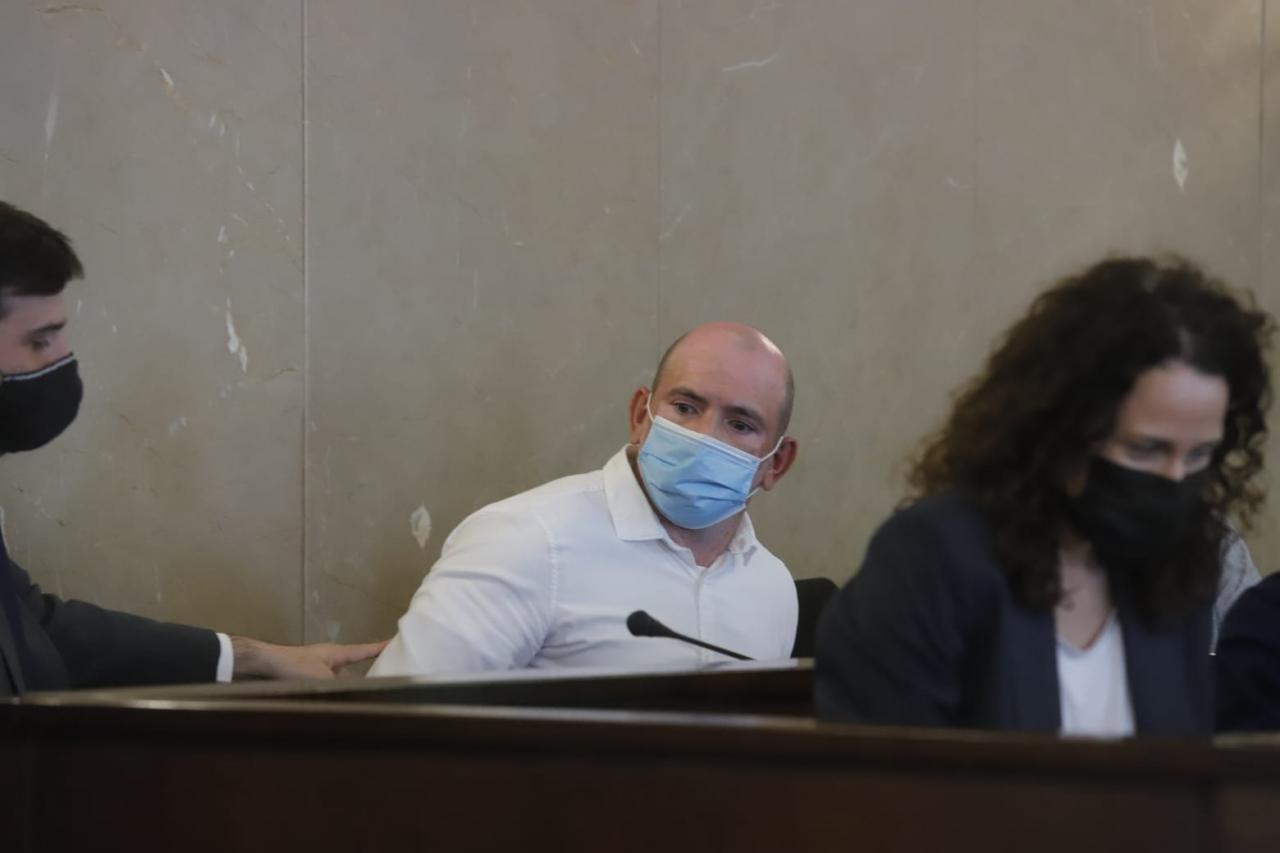 Briton Paul waugh has been found not guilty of murdering Northern Irish holidaymaker Aaron Henderson in Magalluf in 2018. The jury concluded that Mr. Waugh, who was accused of having kicked the victim in the head and caused his death, was not responsible for the attack which occurred at around 2.15am on April 27 outside the bar on Punta Ballena where Mr. Waugh worked.

During the trial, the court heard that Mr. Waugh, 38, confronted the 30-year-old as he was leaving the premises. He admitted having slapped him outside the bar, but denied that he had kicked him in the head. “It was impossible that I kicked him in the head.” The jury’s verdict stated that the accused had acted to defend himself.

The defendant told the jury that he tried to grab Mr. Henderson to detain him but that he tripped on a step and then turned round to attack him. “I don’t remember exactly what he said to me, but he yelled something aggressively.”

During the trial, to witness stated that it was not Mr. Waugh who had kicked Mr. Henderson and gave a description of the person he had seen kick the victim.

Mr. Henderson suffered a significant injury to the left side of the head as well as a fractured skull. He was admitted in a very serious condition to the They are Espases Hospital, where he died on May 1 after having been operated on.

The prosecution had demanded a sentence of 12 years in prison for murder.

In Russia, they again thought about lowering the non-punitive speeding threshold

Crown Prince of Sharjah: Youth is the main element in development plans