Britney Spears was saved: she will not face charges for the incident with her employee 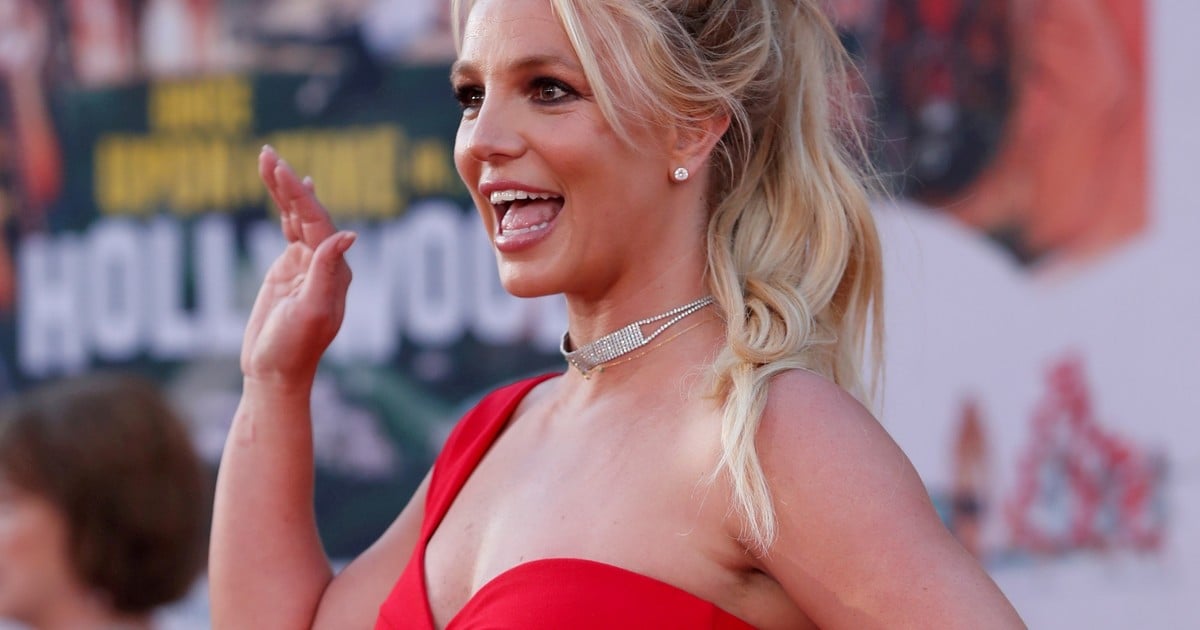 The month of September, it seems, brought some calm to Britney Spears’ life. It is that you will not have to face charges for the complaint for mistreatment that she received from a domestic worker in mid-August. The woman had accused her of beating her during an argument.

The Ventura County Prosecutor’s Office (California, United States) announced this Wednesday, through a statement, that it reviewed the accusation and decided not to press charges against the pop star. This was new good news for Britney, after her father gave up his legal guardianship last month.

The alleged incident occurred at the singer’s home in Thousand Oaks, a city in that county located about 60 kilometers from downtown Los Angeles. The employee claimed that Britney “hit her” during the altercation, although no one was injured.

Mathew Rosengart, the lawyer for the singer of hits like “Baby one more time” and “Oops! … I Did It Again”, explained that the dispute was over a mobile phone, without offering many more details.

For his lawyer, the investigation was “a dispossession”. Photo Eduardo Munoz / Reuters

Furthermore, Rosengart denied that the singer hit the employee and considered that the investigation is a “dispossession” that belongs to a “sensationalist and exaggerated tabloid”. “Anyone can make an accusation like this, but this should have been shelved immediately,” he complained.

Rosengart is an attorney who has handled cases for celebrities such as Sean Penn and Steven Spielberg, and whom Spears recently hired for the legal dispute with her father.

Jamie Spears, father of the 39-year-old singer, announced his decision to resign from legal guardianship of his daughter on August 12, after controlling her affairs since she suffered a health problem in 2008. He was responsible for her well-being medical and personal, but also to administer your assets and finances, the highest point of the relationship.

Although the measure was temporary in its beginning, it has been maintained throughout 13 years in which the artist has acted, published albums and starred in a millionaire show in Las Vegas between 2013 and 2017, sometimes against their will.

However, Jamie Spears’ announcement came with no withdrawal date and with a series of conditions that they will keep the responsibility of guardianship in other hands.

Fans supported her in the conflict with her father. Photo Chris Pizzello / AP

The open conflict between the singer and her father has generated a great movement in social networks to support the artist. The motto “#FreeBritney” (Freedom for Britney) has gained momentum this year after the premiere of the documentary “Framing Britney Spears”, a film produced by The New York Times that reviews the most controversial and harsh aspects of the artist’s career.

The problem with your employee

According to US media reported during the day on August 19, the pop princess confronted her maid when she returned home. At that time an argument ensued, apparently stemming from issues related to the well-being and health of a dog.

The singer, in theory, struggled and took the cell phone from the worker, who called the local police and then made the complaint. Spears did not comment on the matter, but a source close to her denied existence of this confrontation.

A few days after that fact, Britney was back in the center of the scene, and not precisely because of her music, due to the topless posts that he made in his social networks. The posts generated concern among his followers and his inner circle, who feared for his mental health.