Britney Spears, for the first time before the Justice to talk about the ‘fear’ of her father 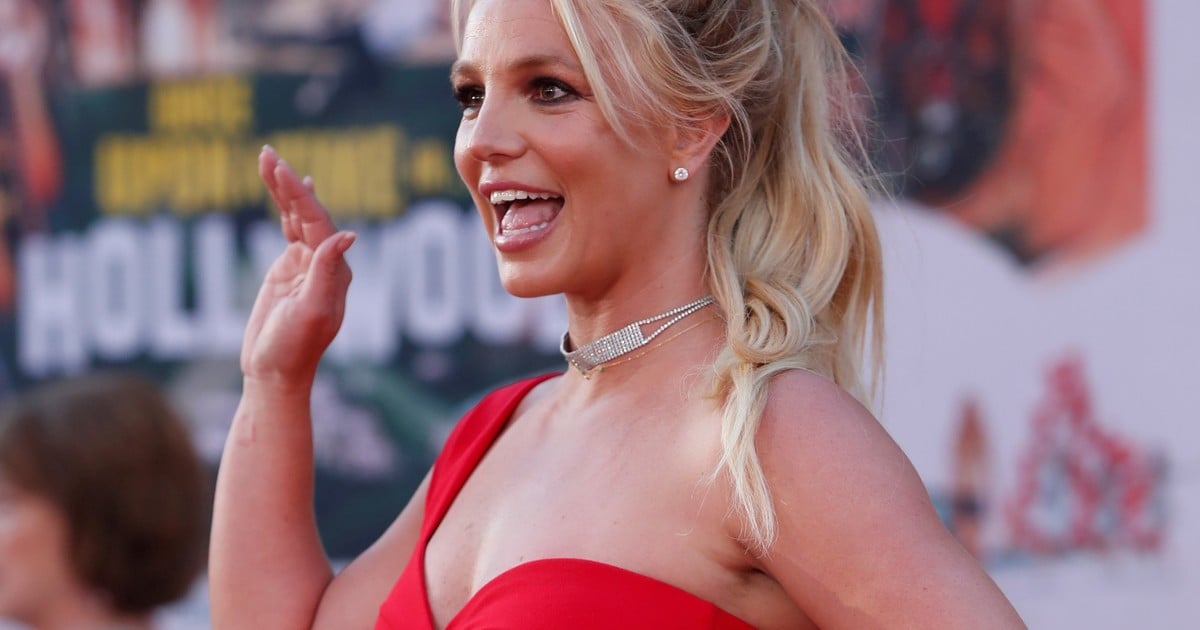 Britney Spears, who has been under the legal guardianship of his father Due to psychological disorders, he asked through his lawyer on Tuesday to speak in a Los Angeles court, which granted him an appointment for June 23.

“Britney wants to go to court directly, “the pop star’s lawyer Samuel Ingham said during the hearing, without elaborating.

Spears, now 39, lives under the strict terms of a legal settlement decided in 2008 by a California court, after a personal deterioration then very widespread.

Similar to a guardianship regime, the court stipulated that decisions about the singer should be made by her father, Jamie spears.

But those arrangements have been highly controversial in recent years, and the Pop Princess’ attorney recently asked the Los Angeles court to replace Mr. Spears with the professional guardian who is currently co-managing the case with him.

The lawyer, who was assigned to the artist by the court, said that Britney has “fear of his father”.

If you appear for the court summons, as everything indicates that it will happen, it will be the first time in years that the celebrity talks about the guardianship that prevents him from deciding on minor expenses of his fortune. And also the first time that Spears does something unplanned, authorized and regulated by her ubiquitous and questioned father

The Free Britney movement and a documentary

This legal chapter revived the campaign #FreeBritney (Free Britney), orchestrated in the streets and on social networks by some fans, convinced that the supervision is against the will of the singer, who assures that she makes encrypted requests for help on her Instagram account.

Interest in the American artist’s legal and psychiatric saga was recently rekindled with the release of a documentary, Framing Britney Spears, which explores the supposed deterioration of mental health of the star and the cruel treatment by some media.

“I didn’t see the documentary, but what I saw of it made me ashamed of the focus they put on me. I cried for two weeks and I’m still crying, “the singer wrote on her Instagram profile at the time.

The truth is that the film is kind to her, and what it does is show her father’s exploitation of her, as well as the objectification and harassment to which she was subjected during her years of maximum exposure.

During the long period of depression that followed her divorce from Kevin Federline in 2006, and the loss of custody of their children In 2007, Britney Spears was seen barefoot at a gas station or shaving her head.

Indian Corona double mutant: WHO assessment astonished - How dangerous is B.1.617?