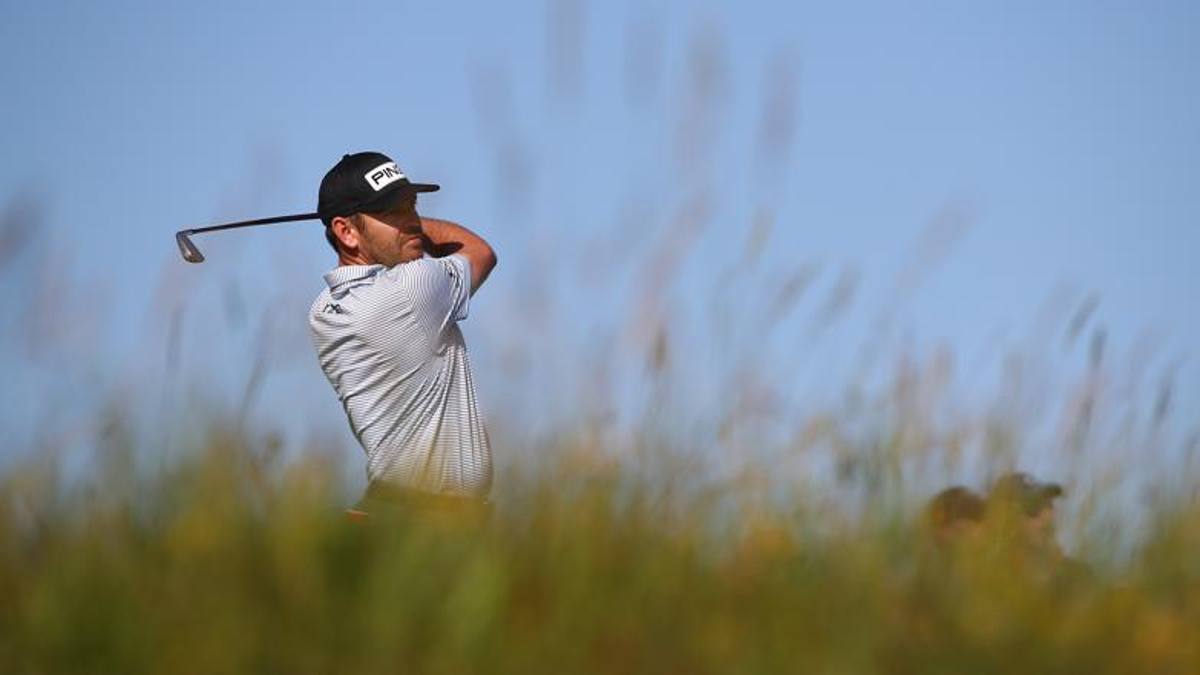 In the third round at the Royal St. George the South African maintains the top of the standings, however, undermined by the American. Well Spieth, but he slows down in the final

There is always Louis Oosthuizen leading the British Open which is taking place at Royal St. George’s in Sandwich, Kent. Thanks to the third lap, the South African leads the group with a total score of 198 hits (64, 65, 69), -12. Only one distance behind the American Collin Morikawa (67, 64, 68) who yesterday, on a day still without wind and with a beautiful sun, shortened the distance from the summit, although starting very badly with two bogeys in the first 5 holes, then recovered with 4 birdies.

In third position at -9 is Jordan Spieth, who was also in the lead for long stretches, but paid dearly for two bogeys in the last two holes. A -8 other two North Americans: the Canadian Corey Conners and the American Scottie Scheffler. The first European is the Spaniard Jon Rahm, in sixth position at -7.

Louis Oosthuizen already won TheOpen in 2010 at St. Andrews, his only major in his career, and has been a runner-up subscriber ever since, including the last two Grand Slam tournaments. The South African closed the PGA Championship behind Phil Mickelson in May and behind Jon Rahm the US Open a month ago. Is it time to change history? To find out, meet at 9 am on Sunday for the fourth lap. Oosthuizen and Morikawa will take the field at 15.35 (Italian time).