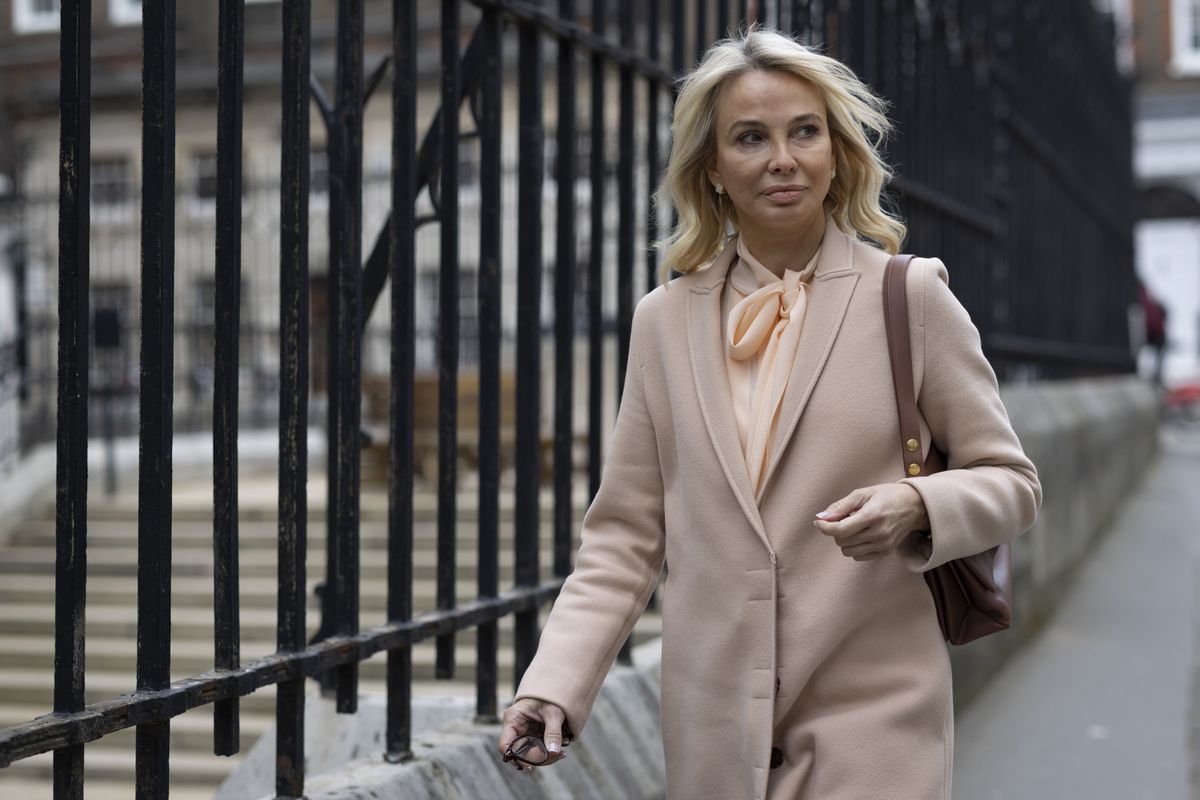 The United Kingdom Court of Appeal, which allowed Juan Carlos I to partially appeal the sentence that rejected his immunity from British justice, published the arguments for his decision on Tuesday. The magistrates Edward Underhill and Peter Jackson confirm the refusal of the judge of first instance, Matthew Nicklin, to admit that the king emeritus remains under the protection of the Spanish Royal Family in the case that confronts his ex-lover Corinna Larsen, who sues him for bullying.

The first law firm to represent the former monarch, Clifford Chance, based much of its defense on the State Immunity Act of 1978. Intended for diplomatic representatives established in British territory, its section 20 extends protection to “heads of state and sovereigns”, as well as “members of his family who are part of his household” (household is the English term used).

The lawyers of Juan Carlos I argued that, for all those acts of alleged harassment against his former romantic partner Corinna Larsen that had been carried out after the date of abdication (June 19, 2014), the provisions of the law could be interpreted in his favor . His client continued to be “sovereign”, by maintaining the title of king emeritus, and was part of the reduced nucleus of the Royal House, according to the provisions of royal decree 2917/1981.

See also  Government, Meloni: "He will be the most political ever". Berlusconi-Salvini meeting

Judge Nicklin rejected this argument, understanding that the law only extends protection to dependent members of a nuclear family. And, in any case, he affirmed that the king emeritus no longer carried out functions of public representation at the service of the Crown. The magistrates of the Court of Appeal have confirmed that decision: “We do not accept the possibility that the defendant can prove that, at present, or during the time contemplated in the lawsuit, he was a member of the household of King Felipe VI. (…) he neither lives with his son nor has he shown his intention to support him in his tasks, ”they affirm in the sentence.

The Court of Appeal does allow the new legal team of Juan Carlos I, represented by the Carter-Ruck law firm, to file an appeal against Judge Nicklin’s decision to also deny immunity in acts carried out on behalf of the king emeritus, well by the then director of the CNI, General Félix Sainz Roldán, or by agents of the institution, in the two years prior to the abdication, which are also included in the lawsuit filed by Larsen.

The legal team of Juan Carlos I will be able to appeal that part of Judge Nicklin’s sentence, but it is a pyrrhic victory that does not prevent the trial against the king emeritus for harassment and intimidation of Larsen from going ahead in British justice.